Having lived in Australia, Malaysia, Singapore and now the United Arab Emirates, my training in the performing arts elements is quite diversified. I have trained in on-screen acting, musical theatre, improvisational theatre, singing, song-writing, dance, released my own singles, interviewed for major music magazines, and I have been filmed for role’s in Amazon Prime TV and short films.

I have received opportunities to work on-set filming shorts with the likes of Tyrone L. Robinson, Renata Hinrichs and Mia Carter in New York. I have also received opportunities to work on-set in the UAE for the short-film production – 1M-Icarus. In Post-Production is the TV series ‘America’s Rising Stars’ in which I have a recurring role. Taking part in all drama and performing arts activities at my International School and Performing Arts Academy, my most recent on-stage performance was the role of Lily St. Regis in ‘Annie’. My talents also are inclusive of singing and song writing. I have had the opportunity to gain the attention of, and work alongside managers who identified Lady Gaga, Katy Perry, A$AP Rocky and the Killers, just to name a few. My magazine exclusives are endless. I have been featured in Reignland Magazine, Vents Magazine, Medium Magazine, GlobalMoneyWorld, and Direct Actu and I come up on Blogs such as Beat Box Saboteurs. I have also appeared on the podcast Women of Substance. I have released 3 singles and due to release my first EP by the end of 2020. My acting webpage is www.zariahc.com and my music page is https://zariahmusic.com

I started learning ballet at a young age in Malaysia where I attended I-Media Educational Group Dance School. My training with the I-Media Group was cut short as I moved to Singapore and it was there that I also found a passion for acting, stage productions and music. For almost four years, I was included in productions that were conducted by the Stamford American International School. Through this same school I also trained in vocal lessons and violin lessons. For a short time, I attended Diverse, Dubai, and was training in Hip Hop Dance, however I moved over to Dubai’s Performing Arts Academy, owned and run by Lisa and Scott Lee. This is where I spend large amounts of my extracurricular time training in Trinity Musical Theatre; Performing Art Workshops; Ballet; Jazz; and vocal’s. Separately I have also attended Dubai Desert Dance Workshops and received and award for most dedicated dancer. In terms of my acting, I also prefer not to study one type of acting style and therefore has studied with Kimberly Jentzen and Jeremiah O’Brian and is also a member of the Courtyard Playhouse Theatre where I have attended improvisational theatre classes. I have attended NYFA’s Acting for Film instruction and also attended intensive training for the Dragone La Perle/Year of Tolerance Stage Production directed by Kevin Vincent in the UAE. Not to be taken too lightly, I have also been trained by likes of Suzanne Von Schaack and Alexis Monsanto in movement and presence when on a stage.

I am a very determined teenager and always strive to better myself. I spend a great deal of time writing songs and belting them out whilst coming up with the tune on my guitar. On a daily basis, I continue to develop my acting skills through GCSE Drama, my performing arts academy, and practice my acting brand and running lines in front of my mirror. I would love to be a part of productions where I can further develop my skills. 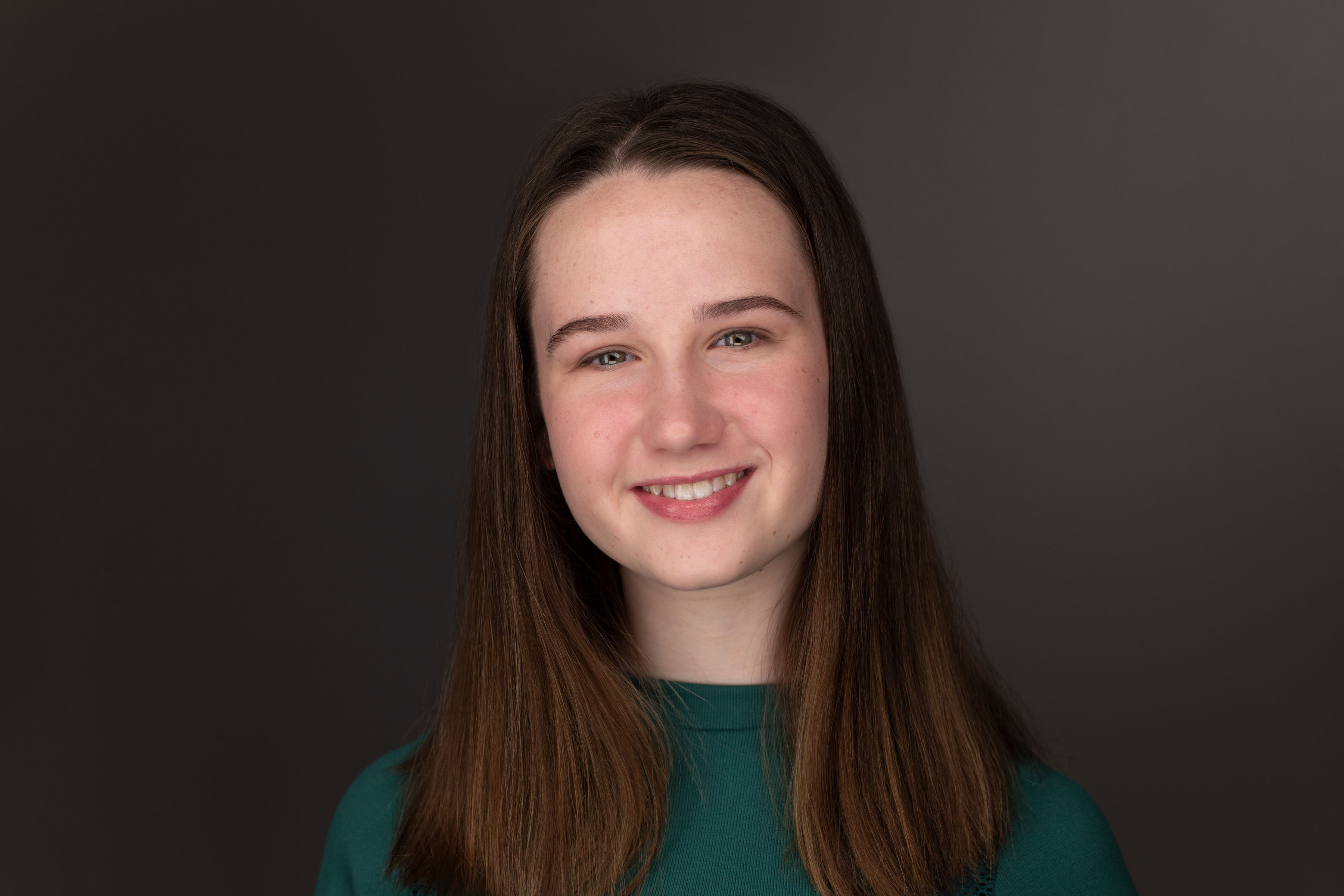 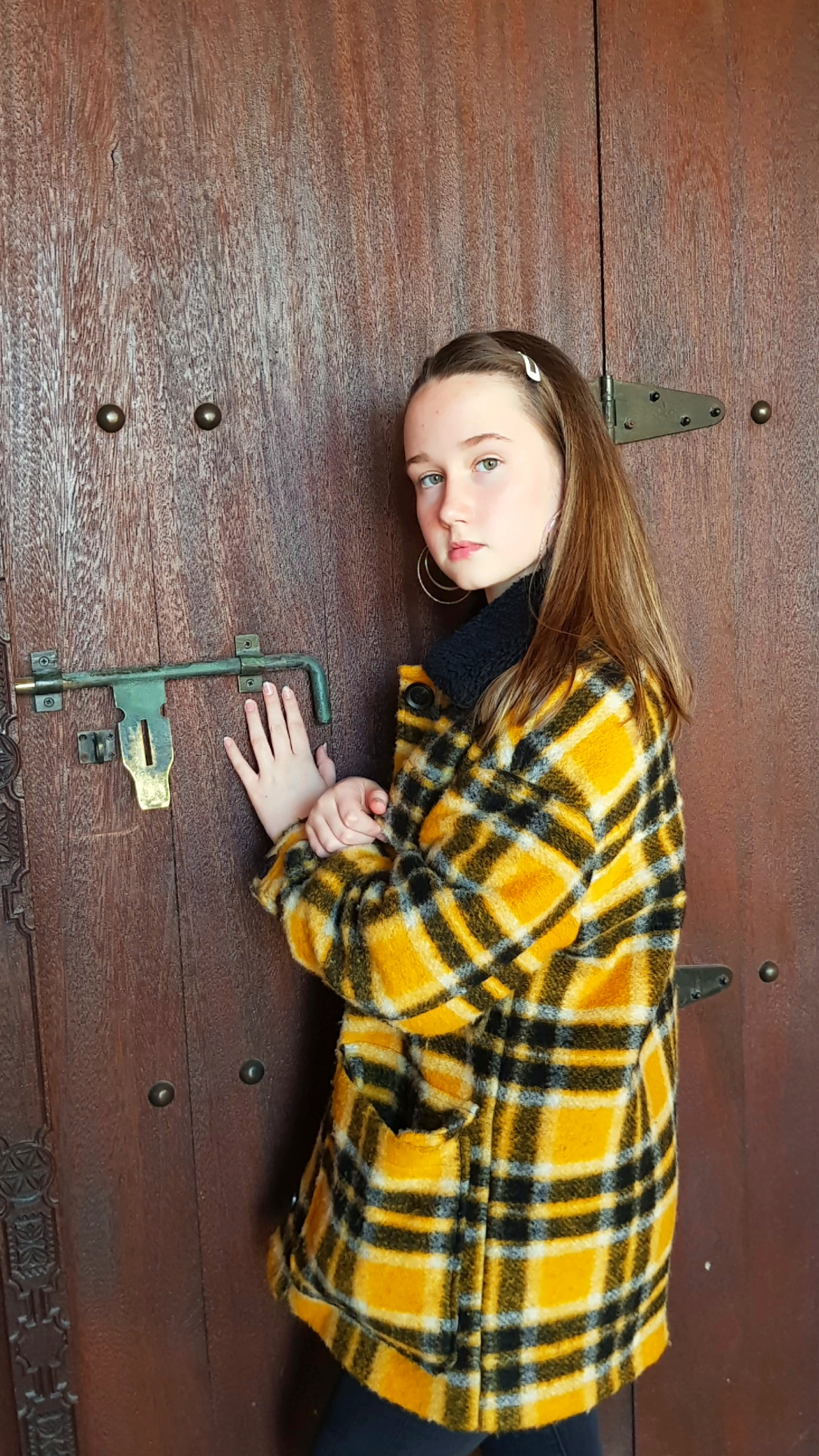 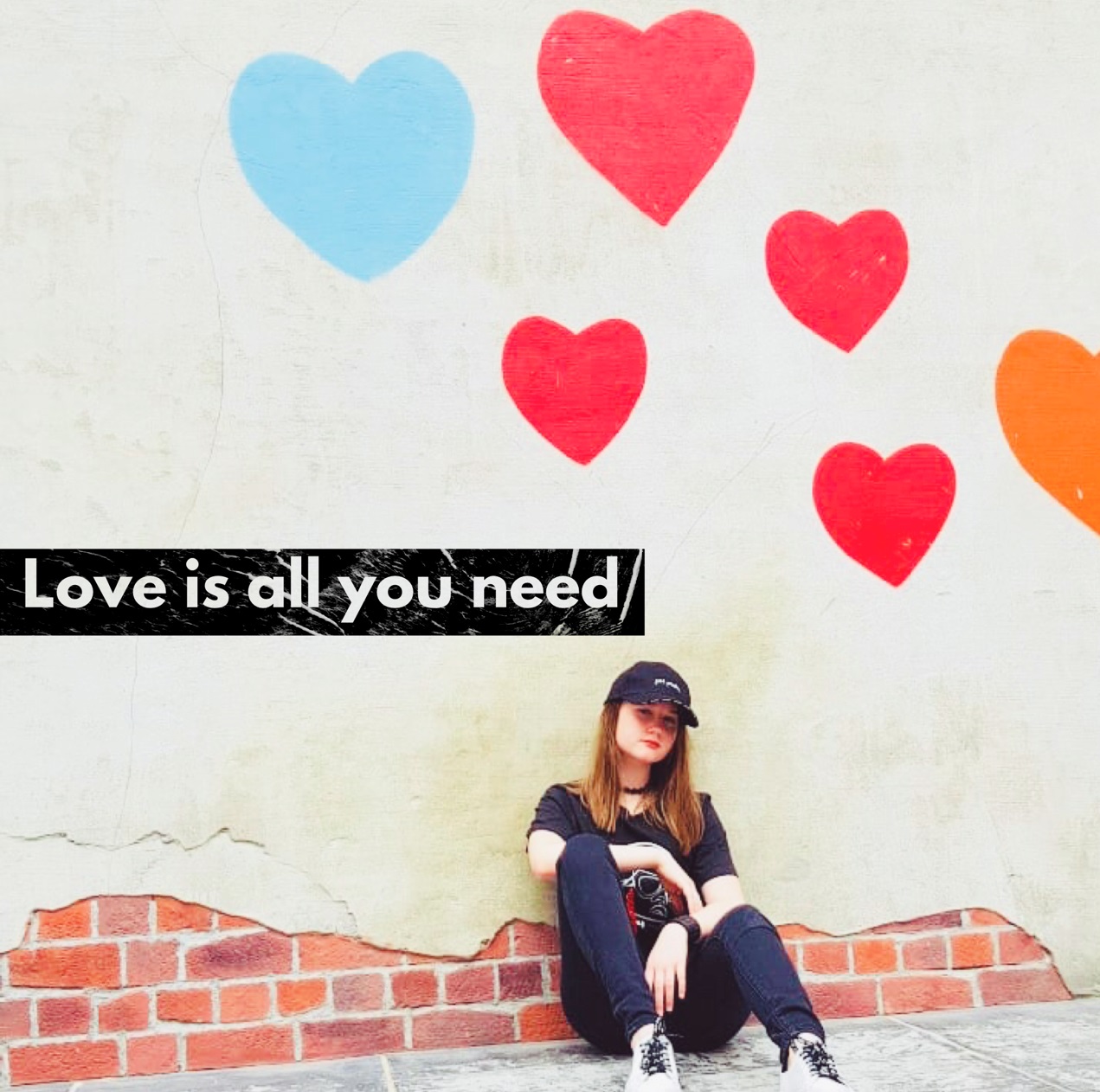 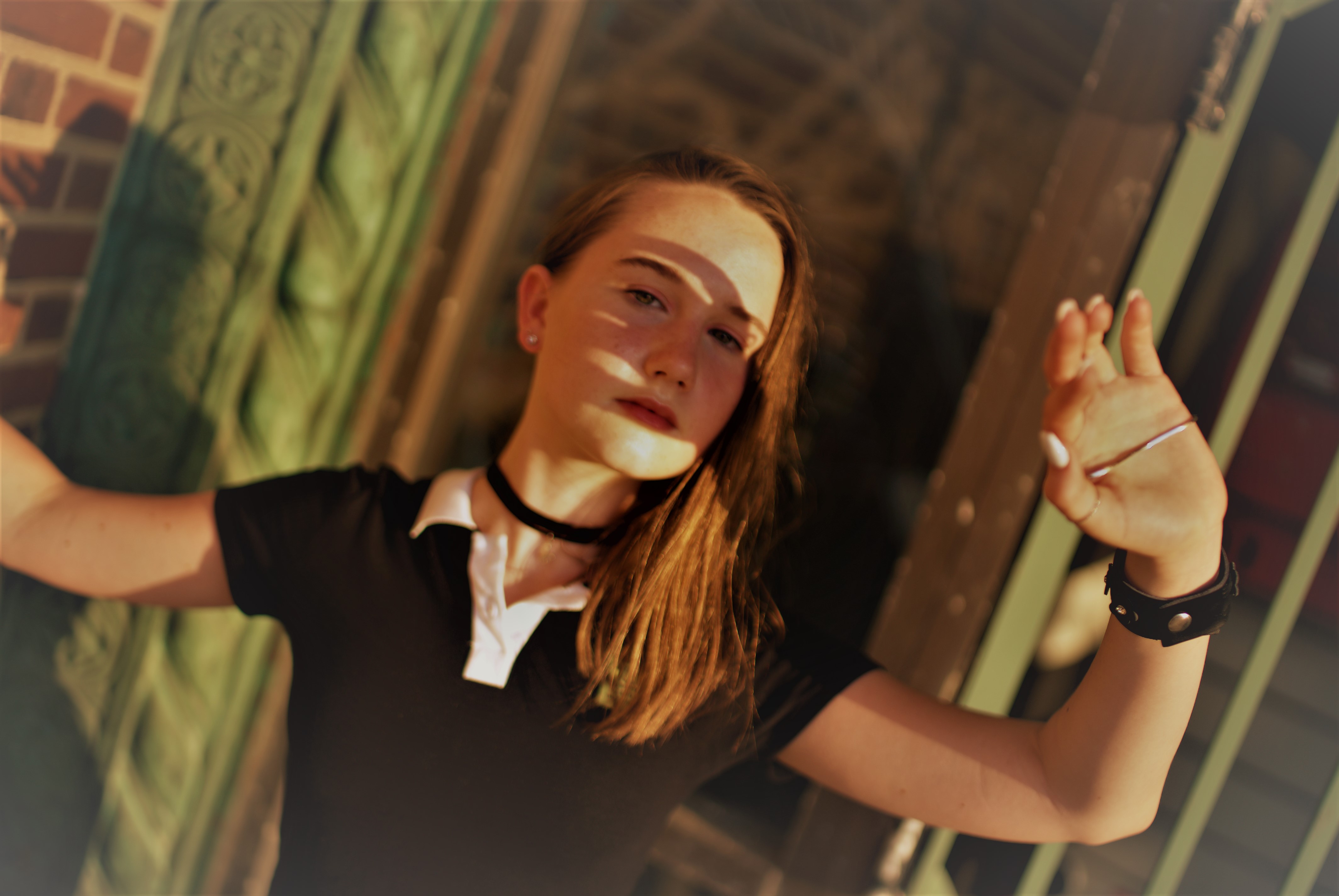 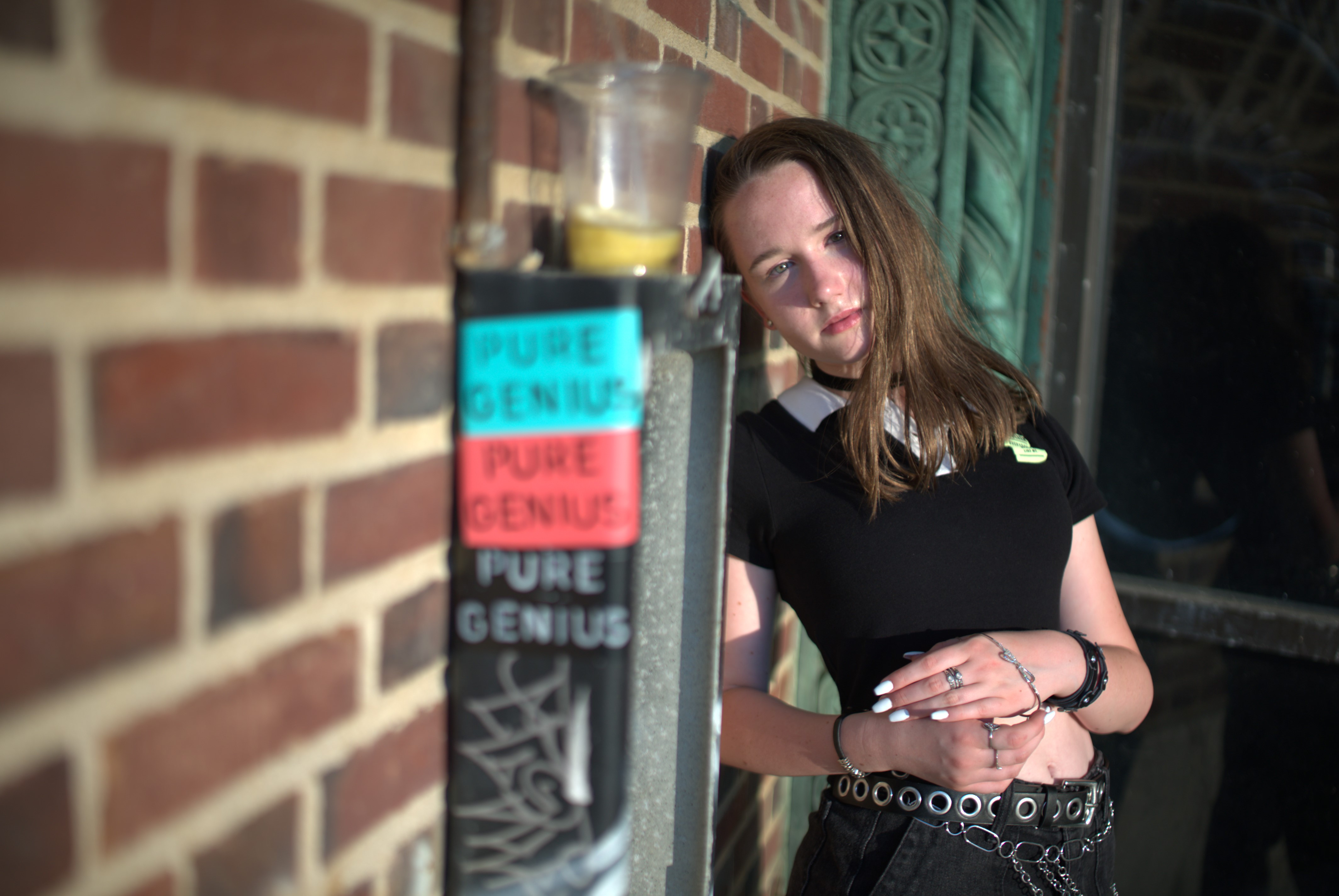 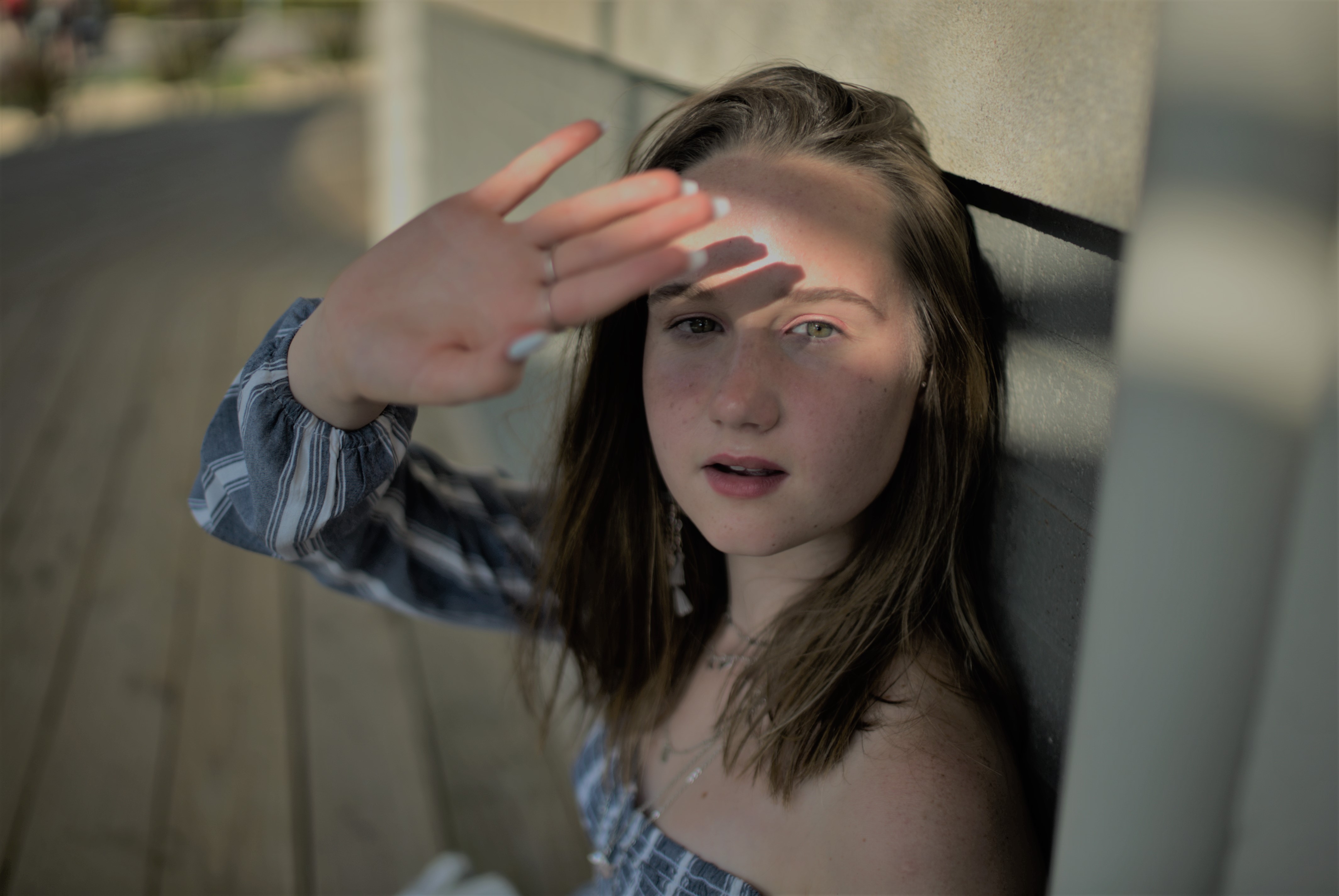