Anna Z. Alexandra is a seasoned actress and model behind the camera and on the stage. Alexandra studied at the New York Film Academy, and The Lee Strasberg Theatre & Film Institute in Los Angeles where she acquired a strong foundation of how to be an actress, and what it means to have fluidity within a character. After her studies, she returned to UAE where she starred in popular TV series Ahla Ayyam, two short films Amunet and Clean Job, many ad campaigns for several top brand companies including Marriot, Volkswagen, Dubai Properties, and Etisalat. Although her acting doesn’t stop there; ever since her move to Dubai Anna has been deeply committed to theater starring in serval full length and short plays. Anna is excited for all the opportunities available to her in Dubai, as she continues to explore her passion of acting. 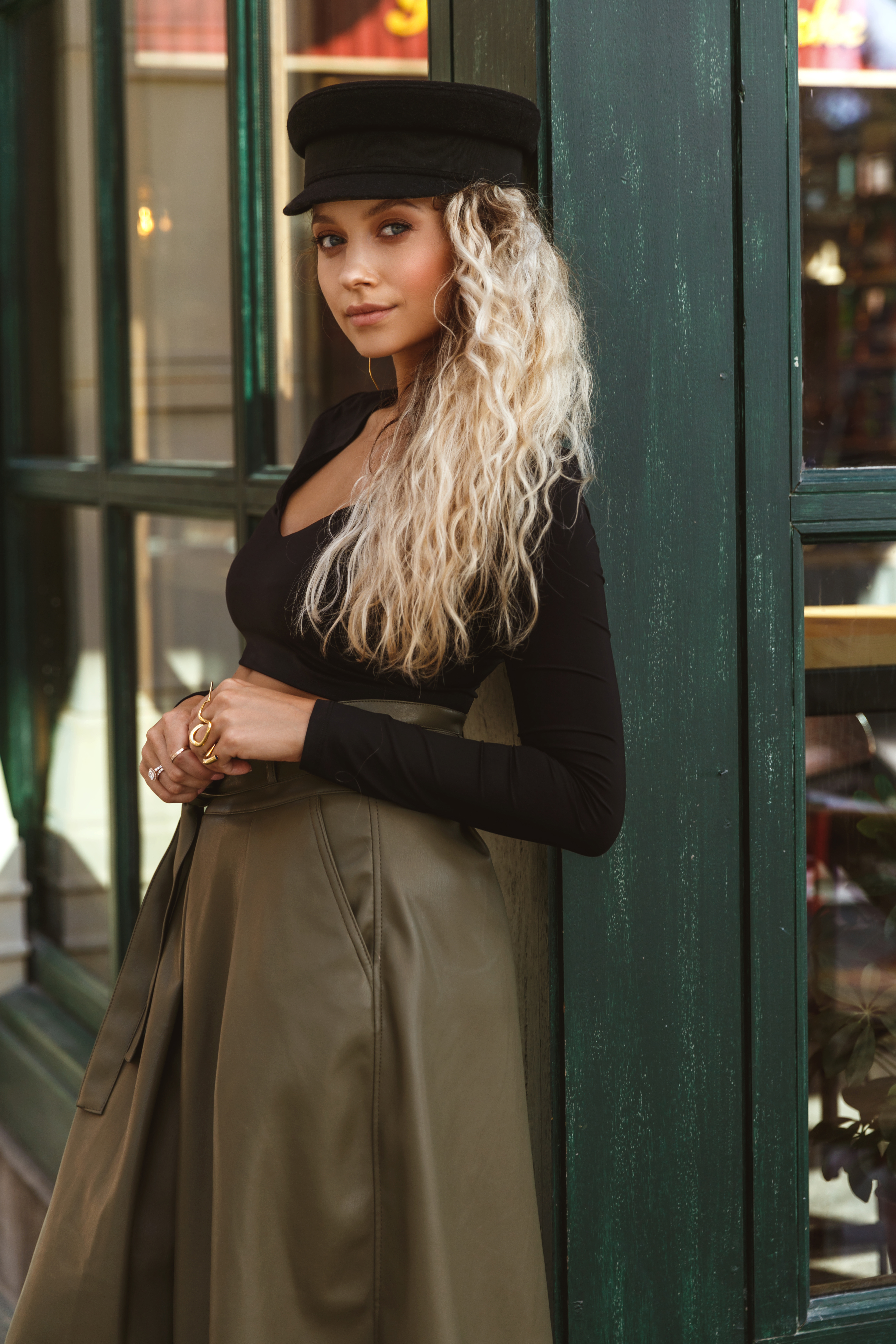 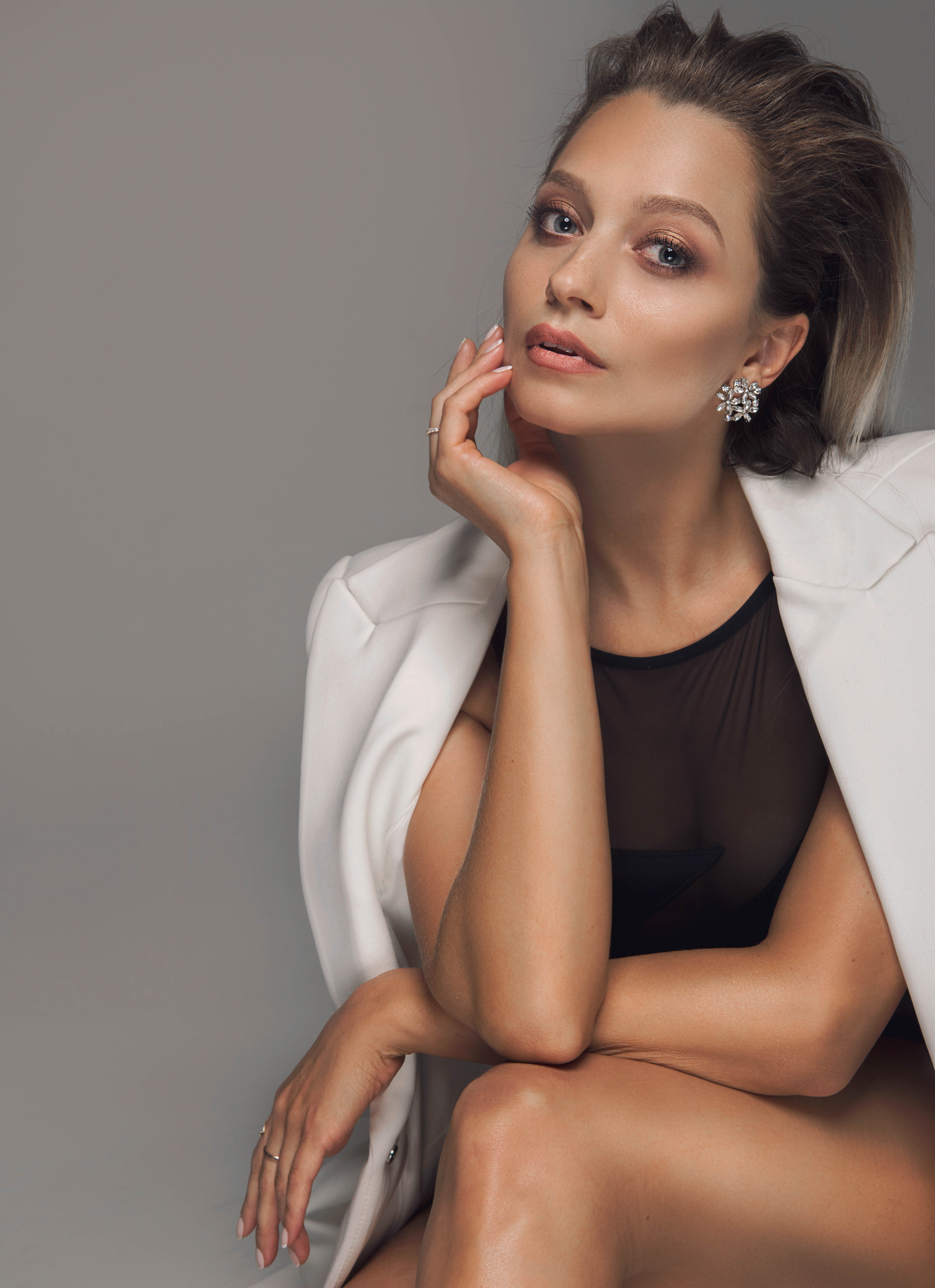 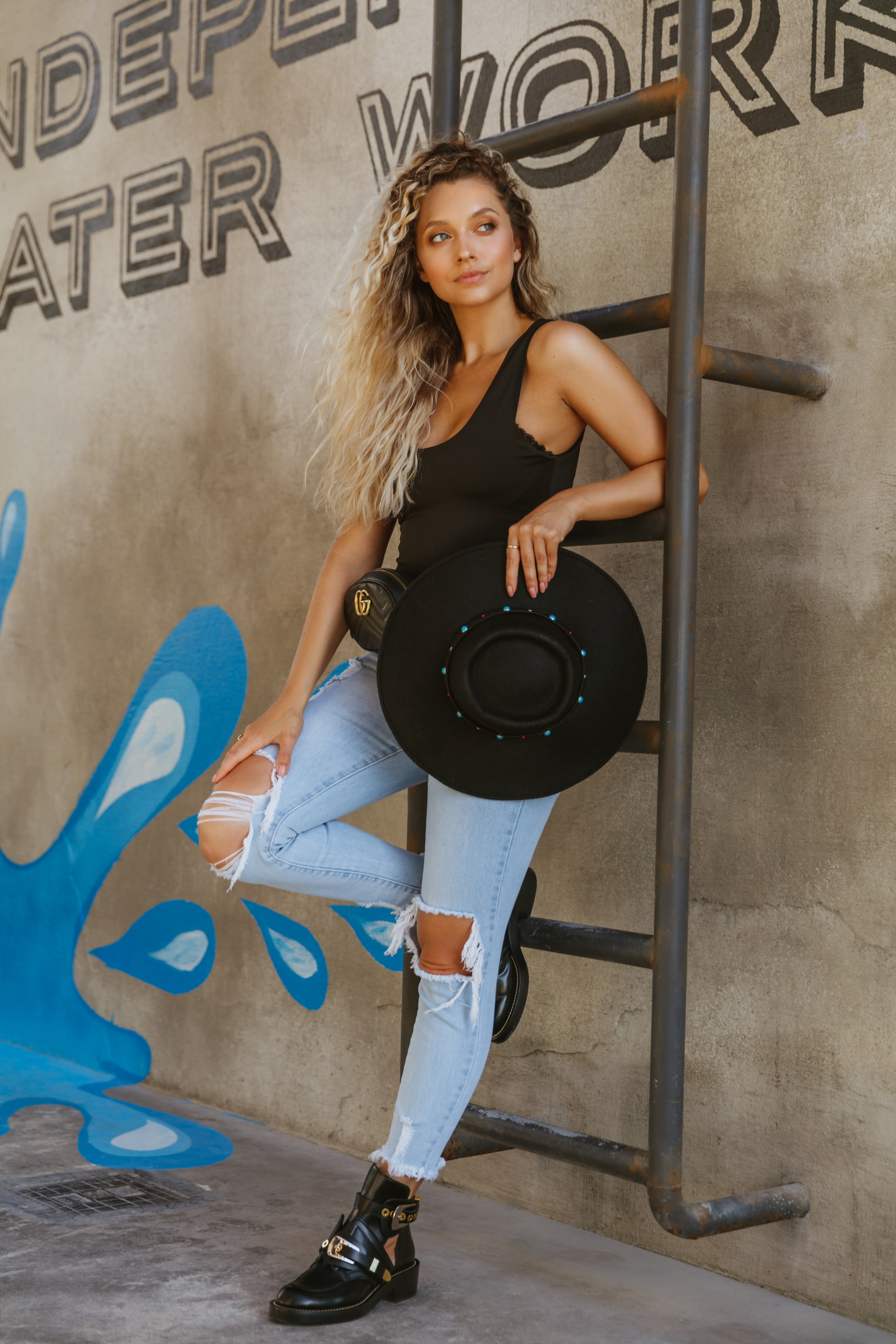 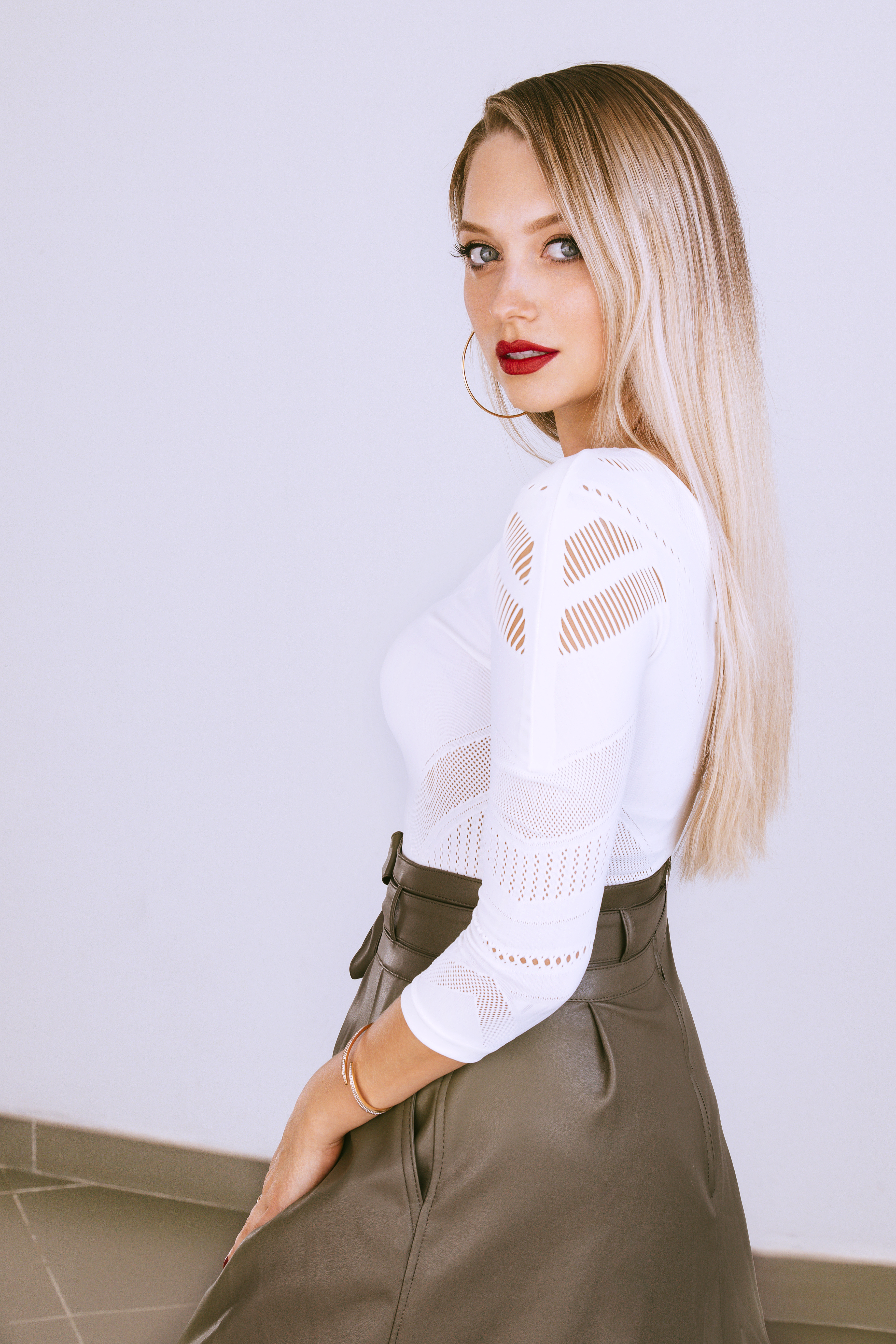 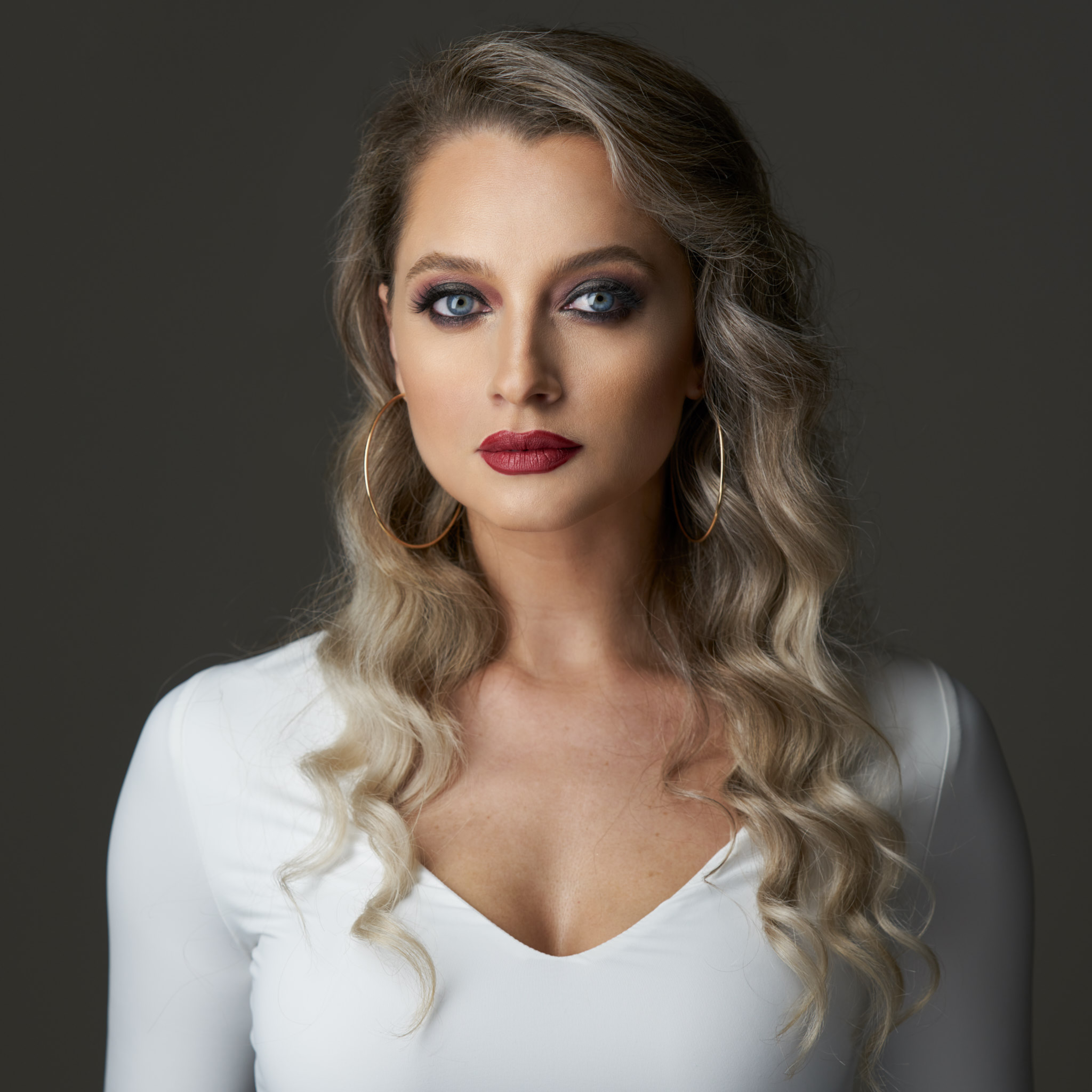 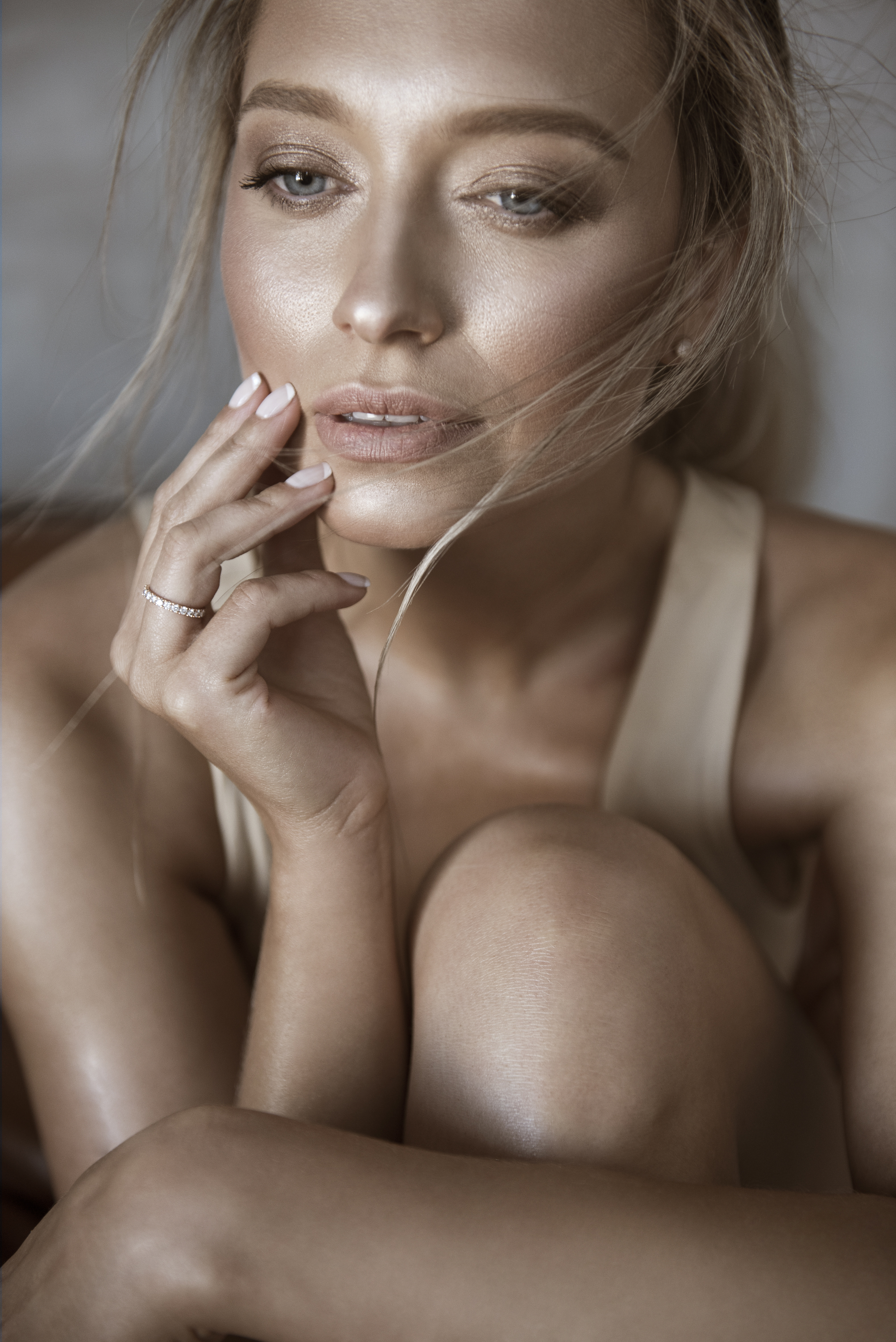 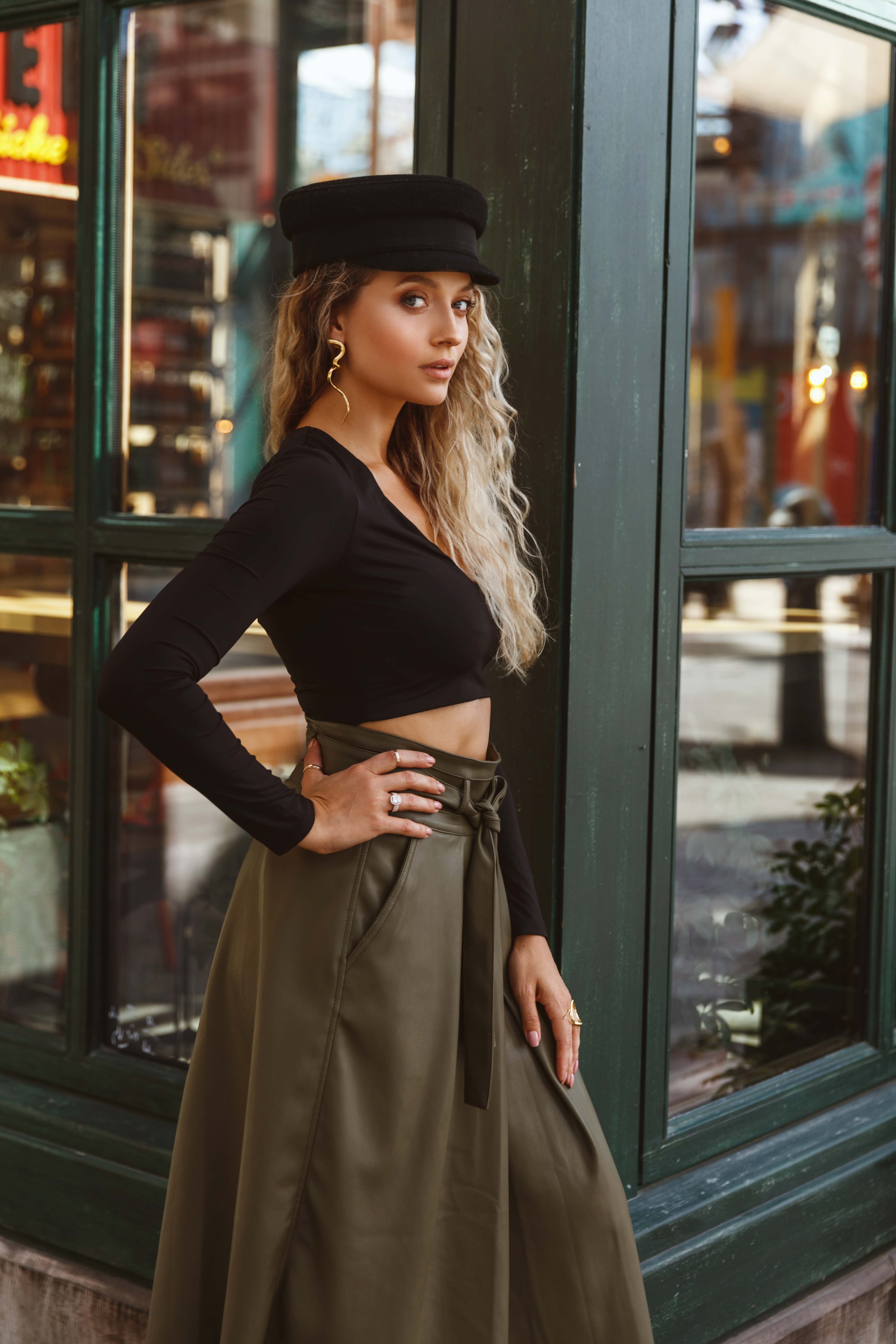 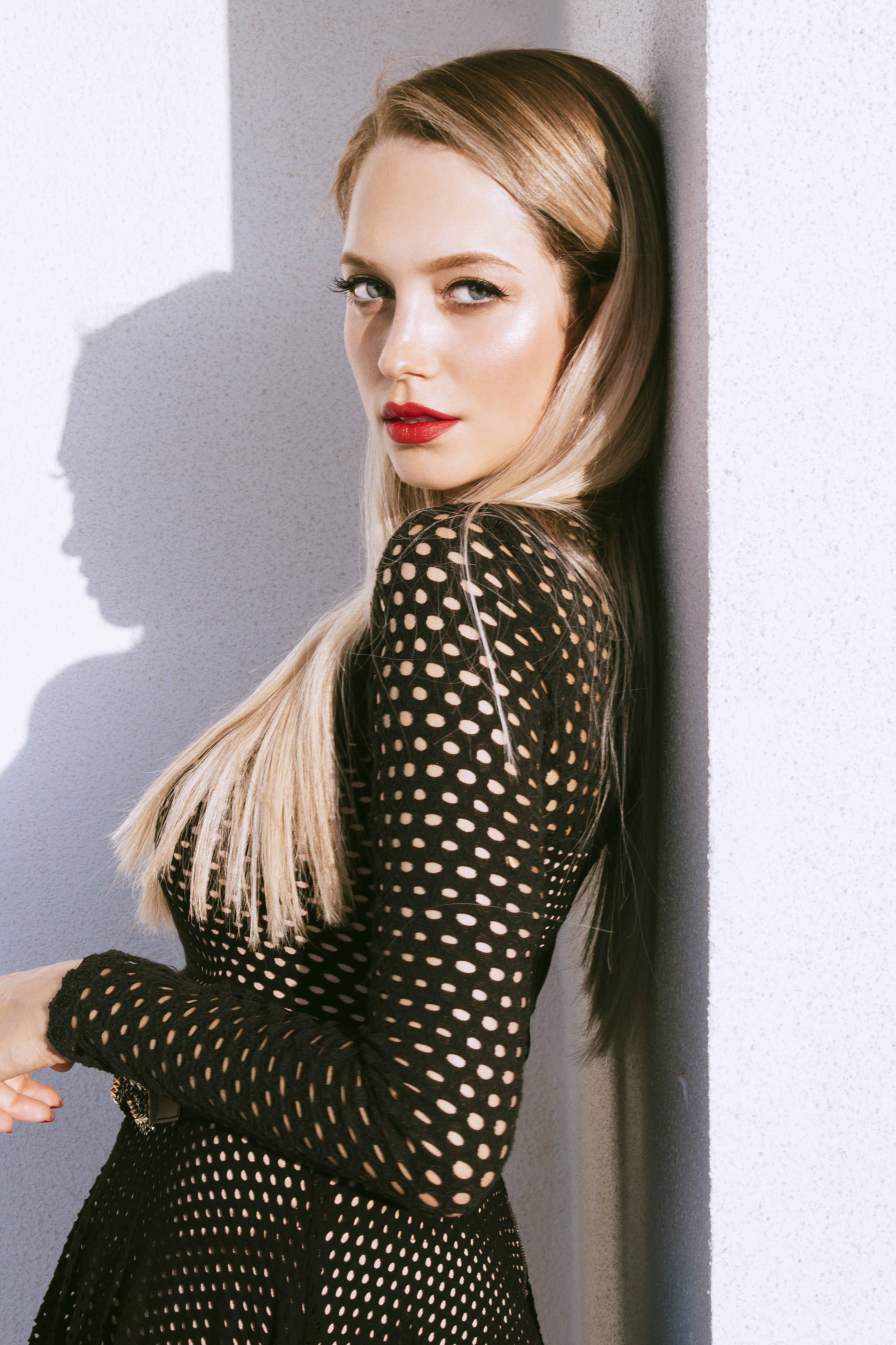 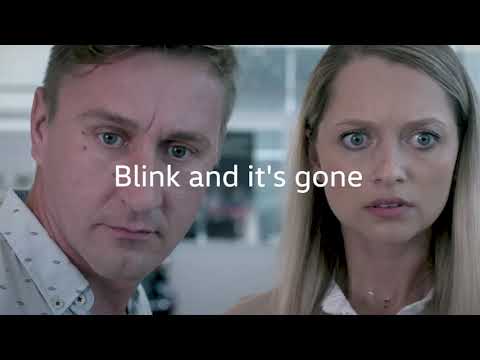