I’m a former British soldier, who has also worked with military and police units around the world as a consultant and trainer. Apart from a military background I am also a security consultant and involved in the management of large events and VIP protection operations. Whilst looking after many celebrities here and overseas I have been involved in managing many media events.

I have lived in the UAE since 2004, married with daughter, with three children.

I have been an extra and actor in Army training films, as well as in War Machine, Mission Impossible 7, Where is Lucy under Miranda Davidson Studios and other productions.

As a technical advisor, I’ve been involved in several documentaries, TV shows and as a military trainer on occasions. More recently, I worked as an assistant armourer and special effects technician in the MBC production “Desert Warrior”. 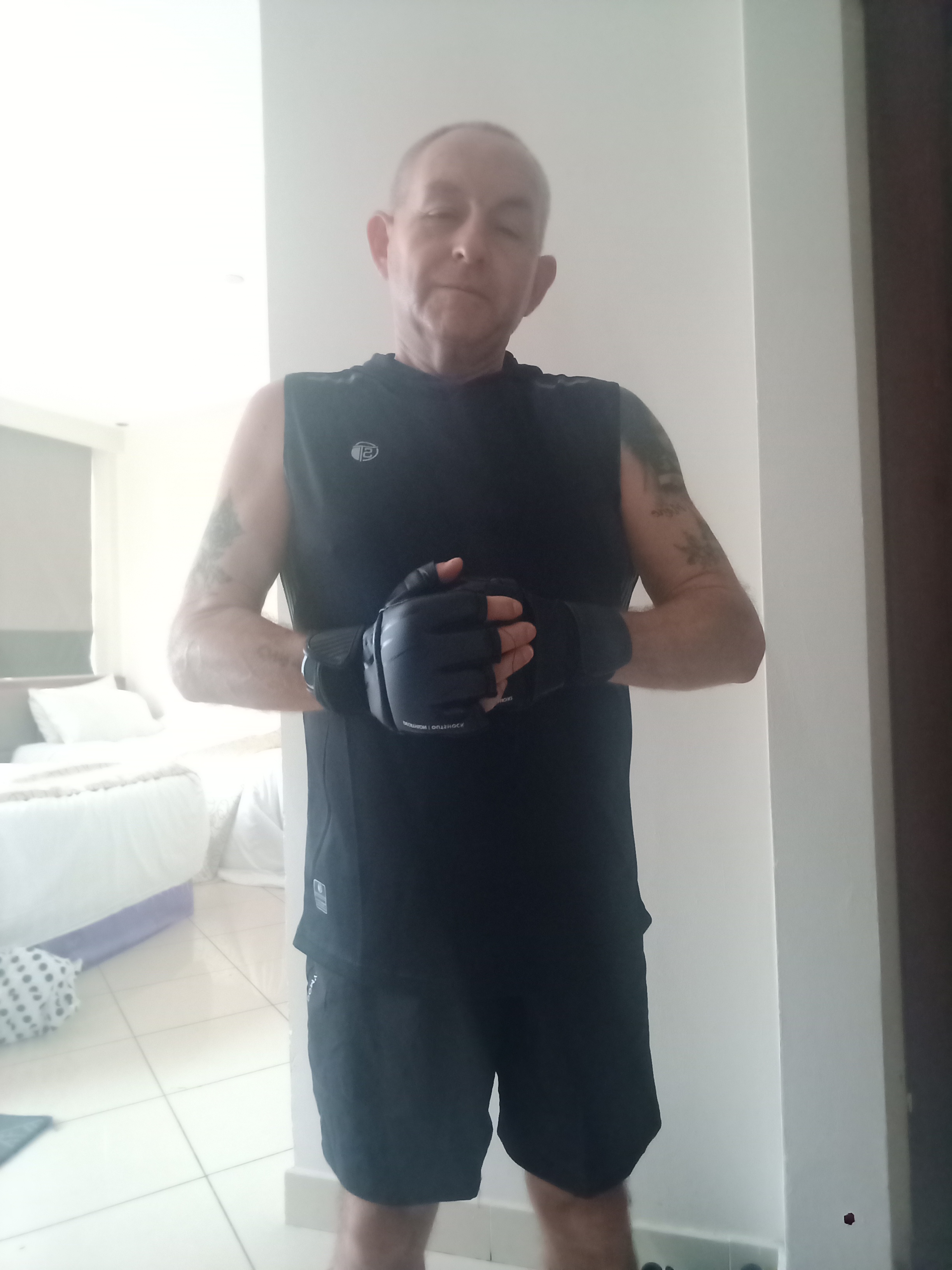 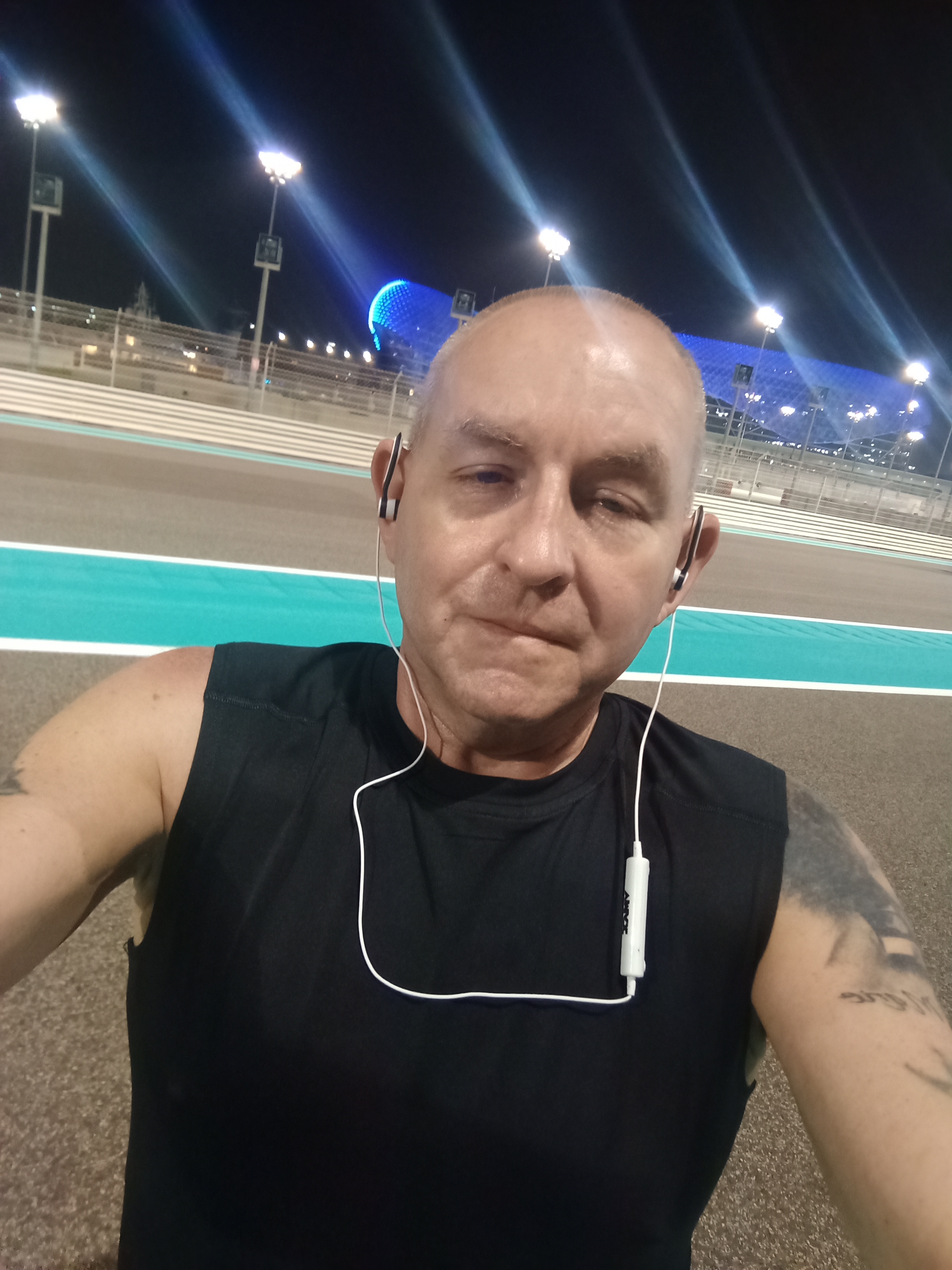 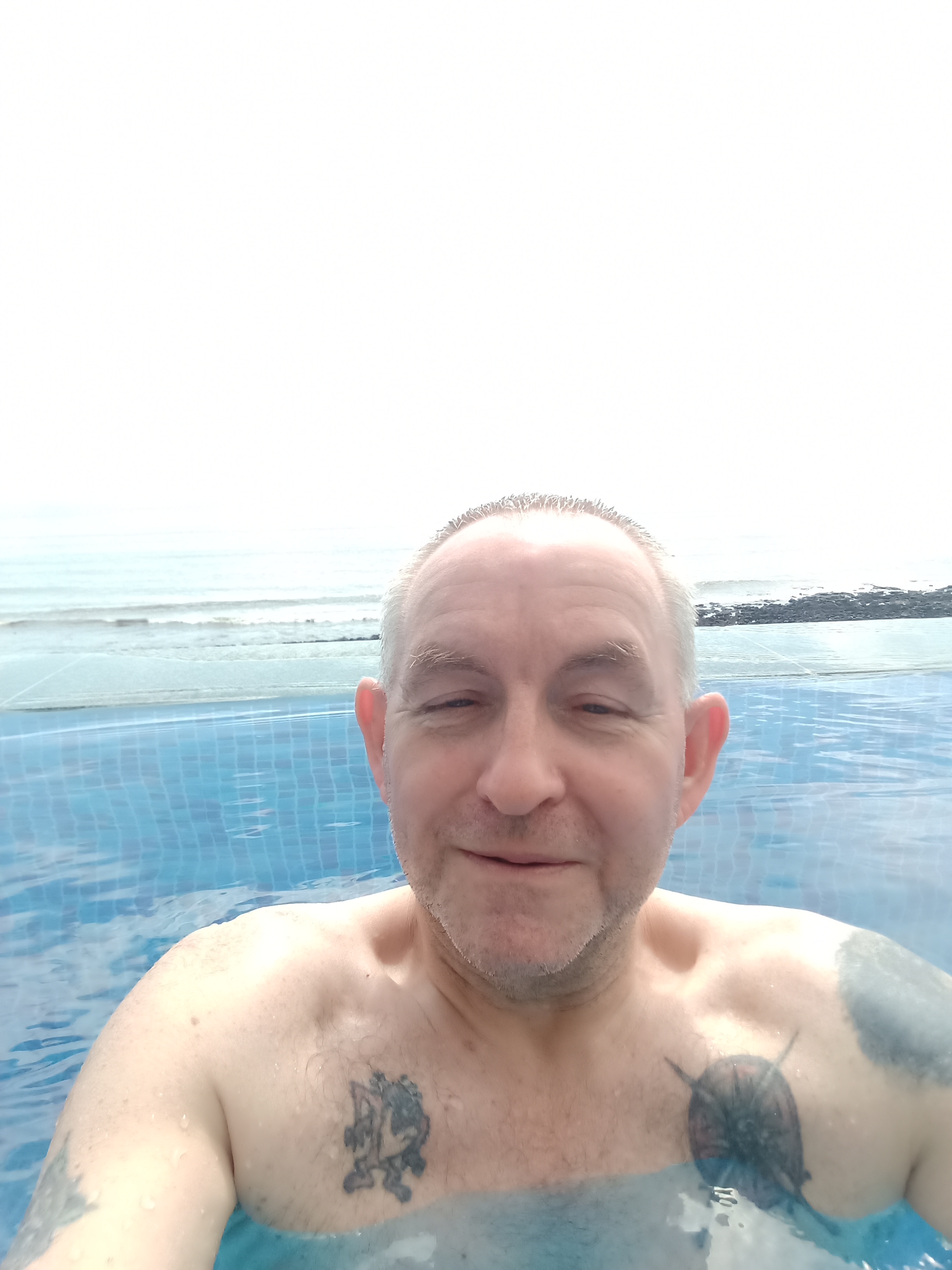