Fady Zaky is a self-made creative writer, director, filmmaker, and acting coach. Having stared in the international film Vanguard, and the TV series Deqat AlFareej Fady has a deep understanding of what it means to be an actor and how to be successful in the business. Although Fady is also an experienced writer; playwriting Scoop, and Asdaa Al Madina for the Sharjah Institute for theatrical Arts, as well as the headwriter for the comedy TV show “Any Haqan Aatarad”. He has also been a music producer and a singer-songwriter having written songs for “Vanguard” and the documentary “Smoud Rouhy” which he was the scriptwriter as well. Along with writing and acting experience, Fady is also a scenographer and revered acting instructor at the Sharjah Art Institute. Not only that but he is also an editor, having down several episodes for the TV show Law Batlna Na7lam Nmout. Fady Zaky is the ultimate package; with his experience of all aspects of film and theater, he can portray any character given to him. 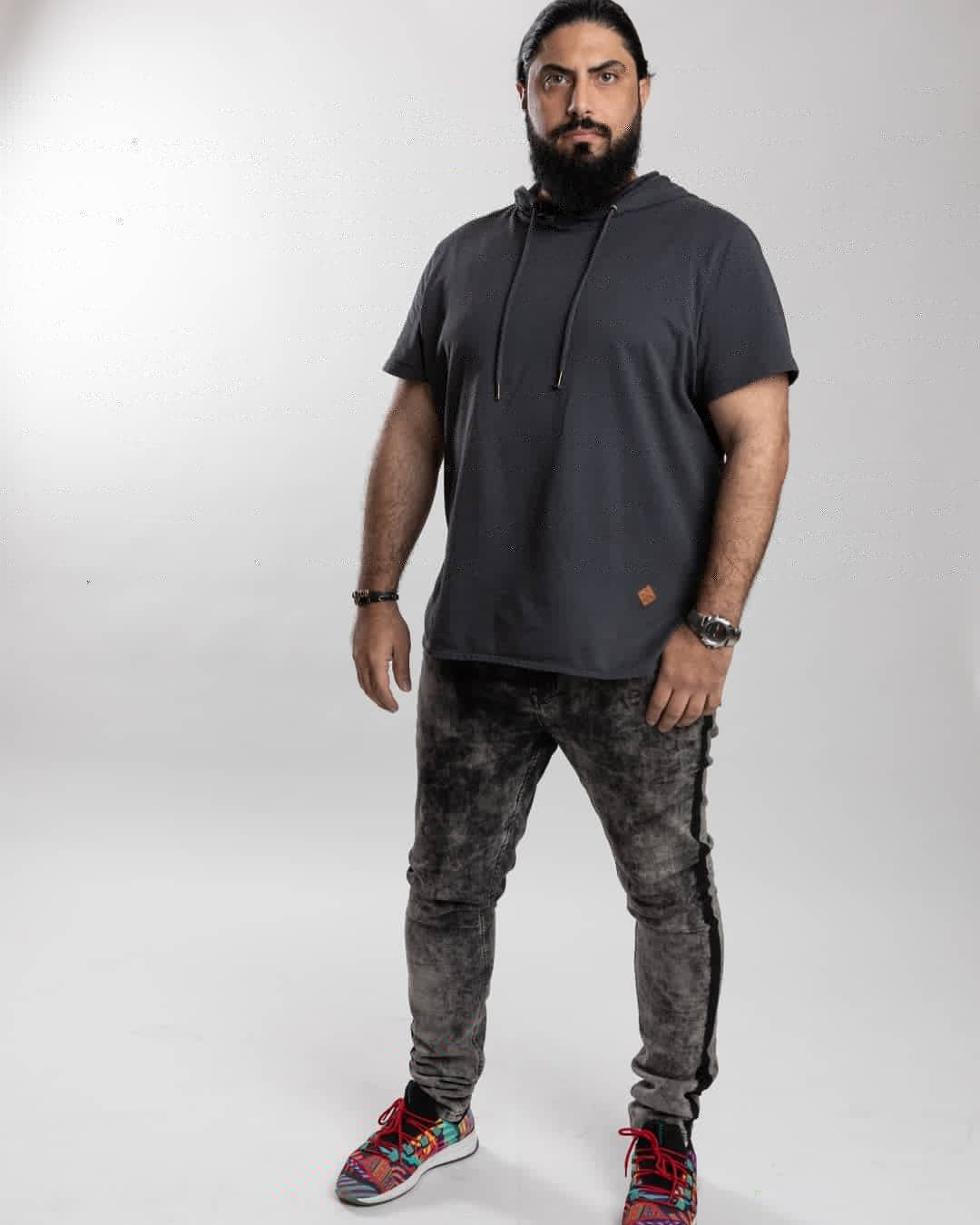 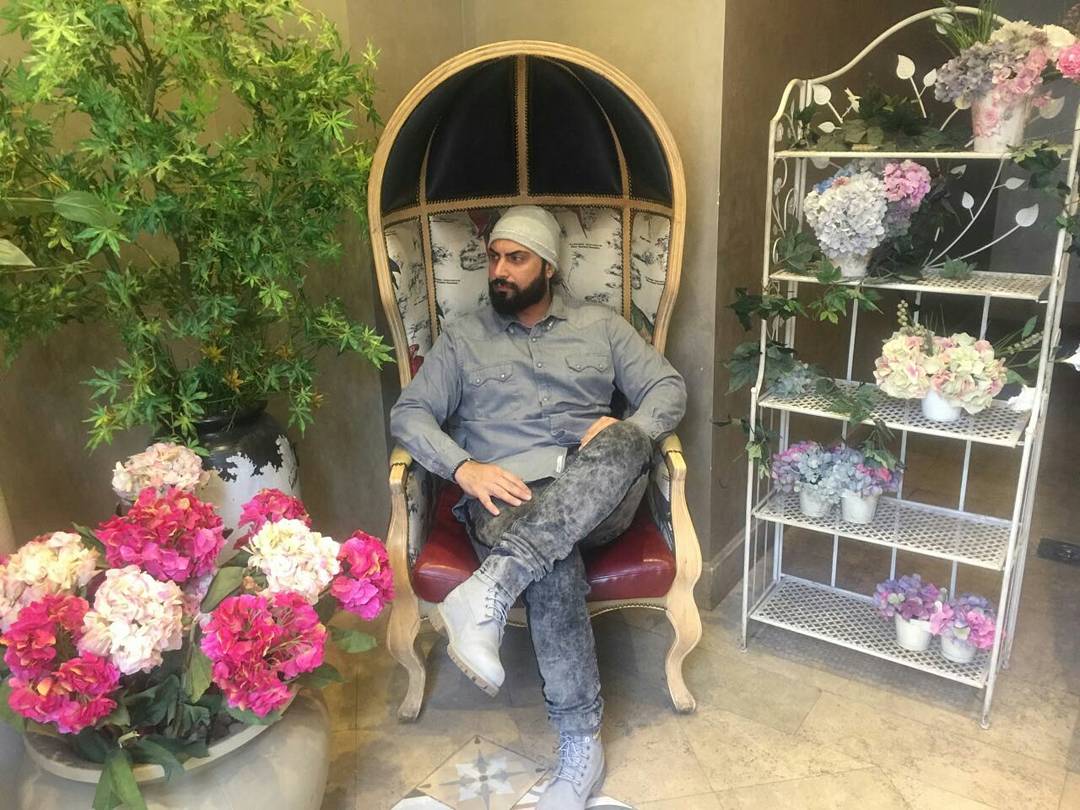 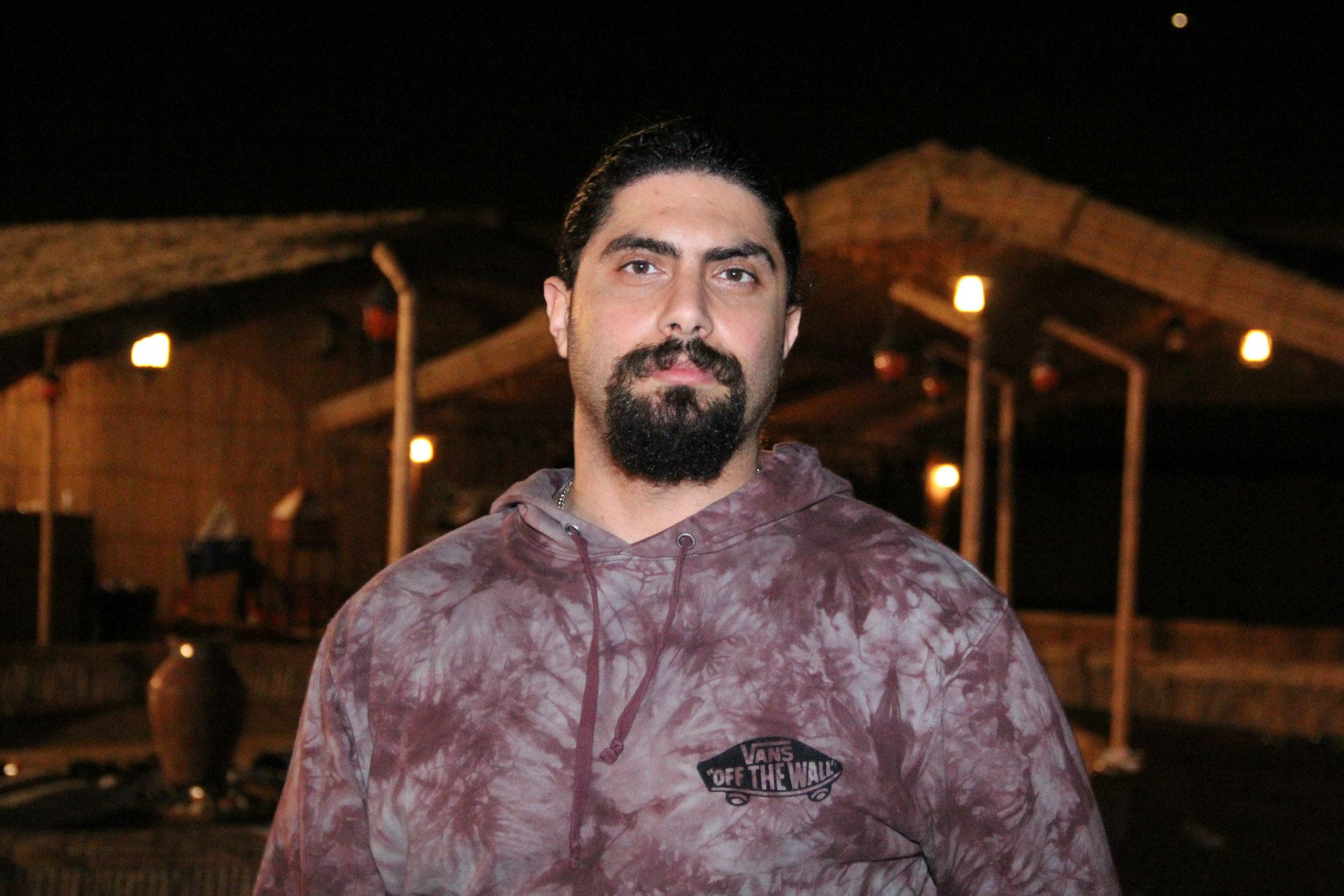 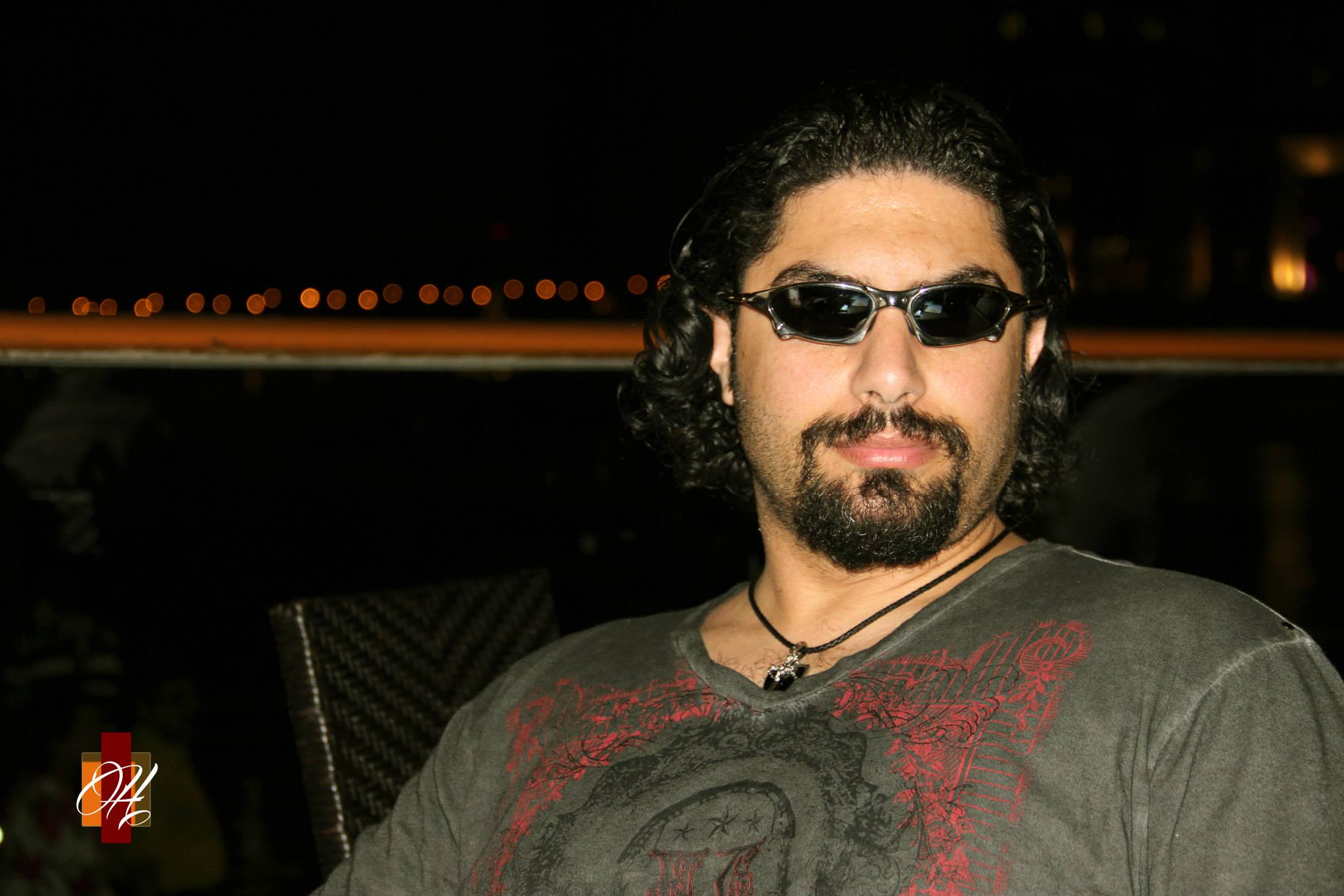 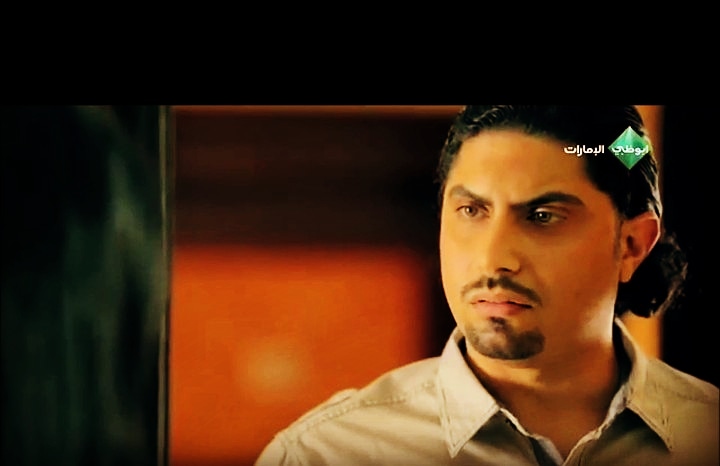