Gauri Chadha is an award winning filmmaker, event planner and an active member of the theatre community both in scripted and improvisational theatre in Dubai. She is formally educated in Film and Theatre from the University of Miami and Met Film School based in London.

Gauri is a company member at the prestigious “Courtyard Playhouse” where she regularly performs in various formats such as “Puppetry,” “Theatresports,” “Speechless” and “Maestro”. She has also been casted in multiple shows such as “Life Improvised” & “Muse: The Improvised Musical” and “Blackout” which was a conceptualized and directed by her. She is also a founding member of “Improv Middle East.” She also does corporate role playing work for clients and recently did something in Cairo, Egypt for Ashridge Executive Education in association with Hult Business School.

She played the lead role in a full length production “Scary Bad” that premiered in August 2021 at The Junction. She also performed a 20-minute gripping monologue in a local production called
“Pages” at The Junction in Dubai where she was nominated for the “Best New Talent (Female)” and has performed in a gripping play called “St. Sandman” at the Short + Sweet Festival 2021 which one 2nd place for the Audience Choice Award. She was also casted in Tarun Tahiliani’s Bridal Closet TV Show. Her next performance is “The Wolves” happening at The Junction in September 2021. She will be performing a heart wrenching monologue.

Working between Hollywood and Bollywood, “Time Travelling” through events and telling stories through the world of the stage, Gauri’s world is one that is consumed by the arts, seeking every opportunity to try and push her own boundaries and tell stories that seek the truth. 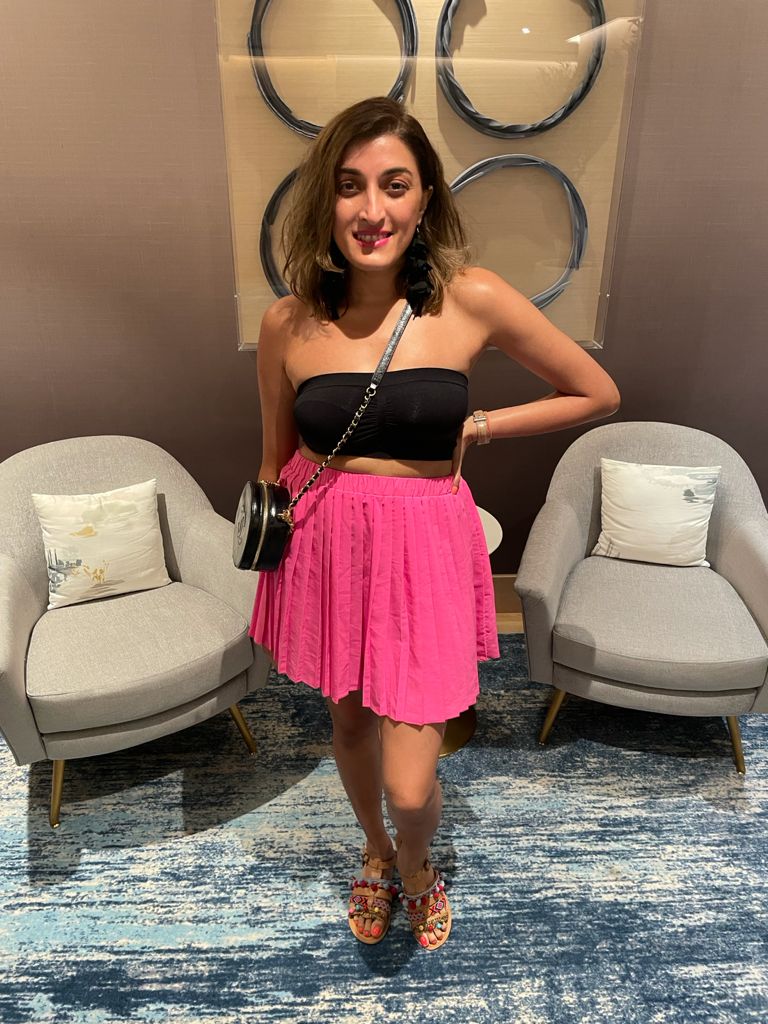 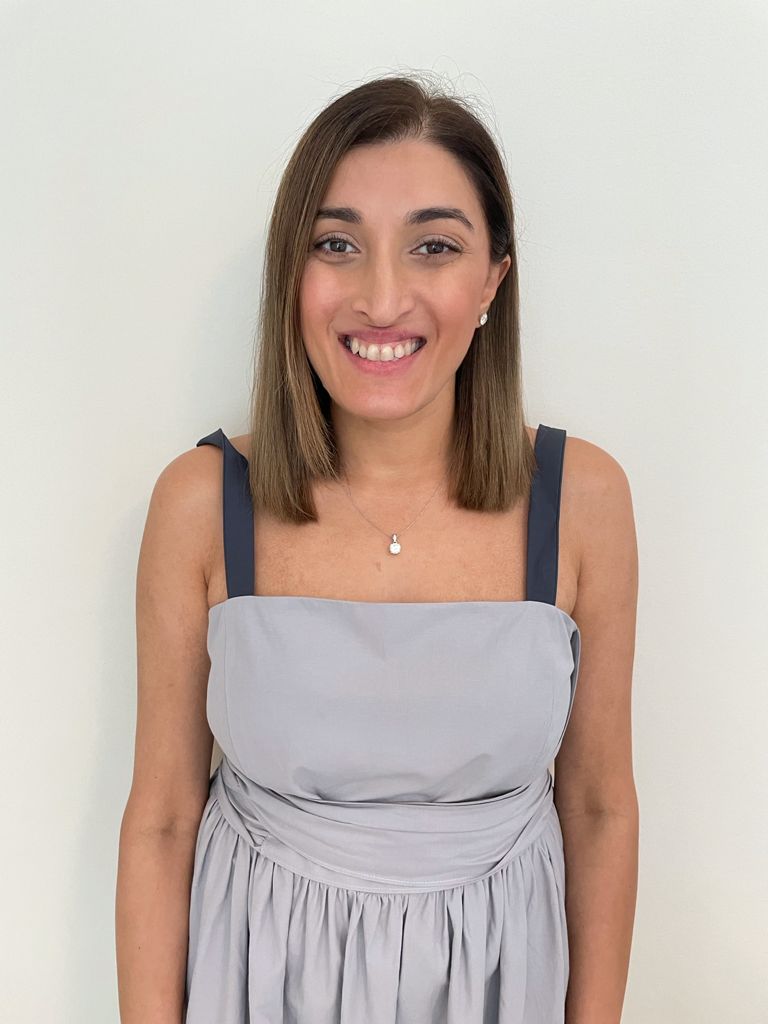 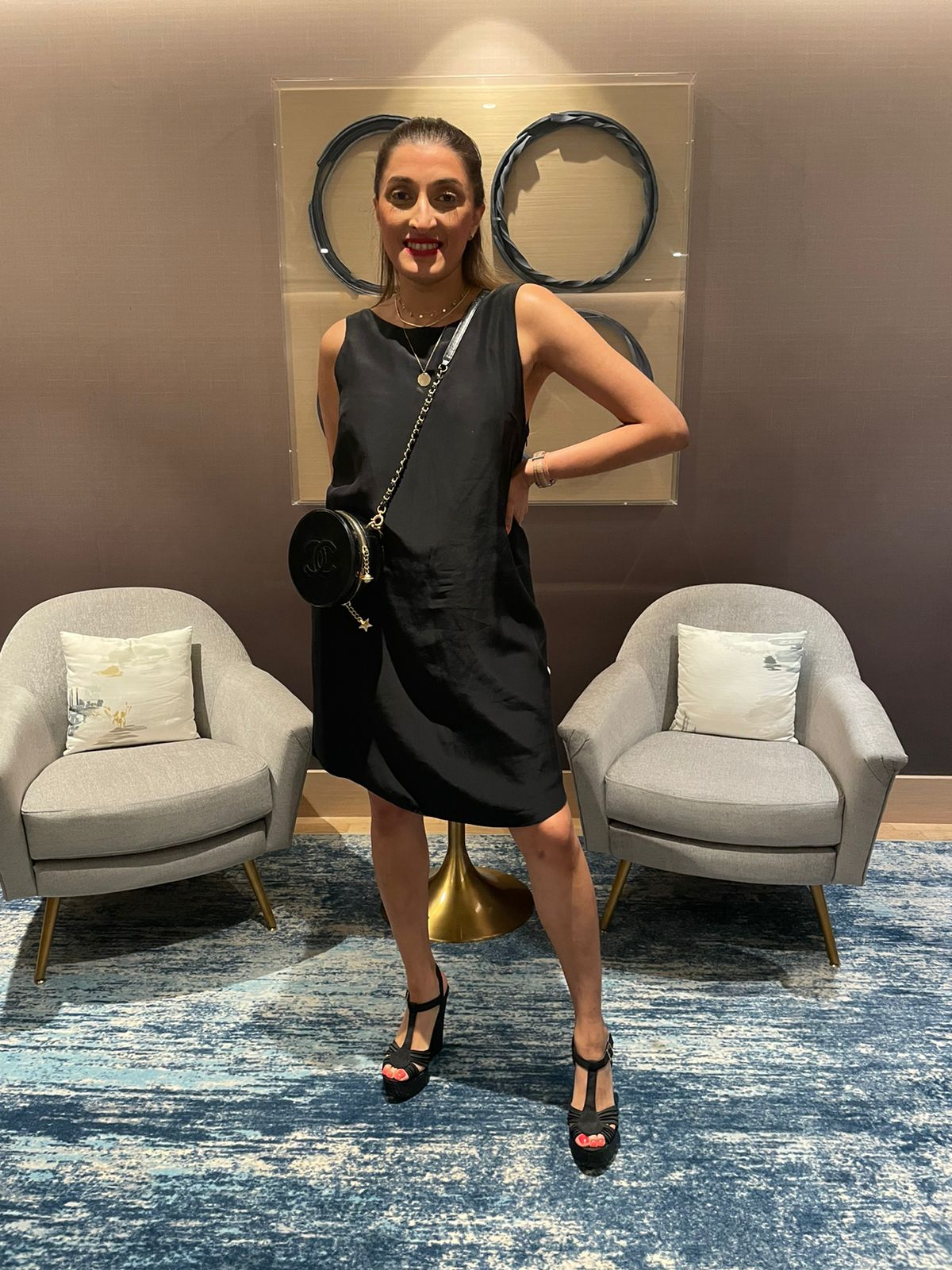