I have been in the media since 2006. Done lots of promotional videos and photo shoots for branded names, cars, hotels, banks, F&B, Hospitals, Malls. Also I have done many short movies, and participated in TV Series. Playing the role of Arabic (khaleeji) and casual, as well as Western style. Played the role of Santa during Xmas, and KFC Colonel Sanders. I like acting and modelling, and am doing it so far as a hobby, since am still working as Sales Manager with Chinese Co. in Dubai. Am looking for any role in promotional videos or photoshoots. If there is a good role in a movies, I can do that, where I will take some off days from work. 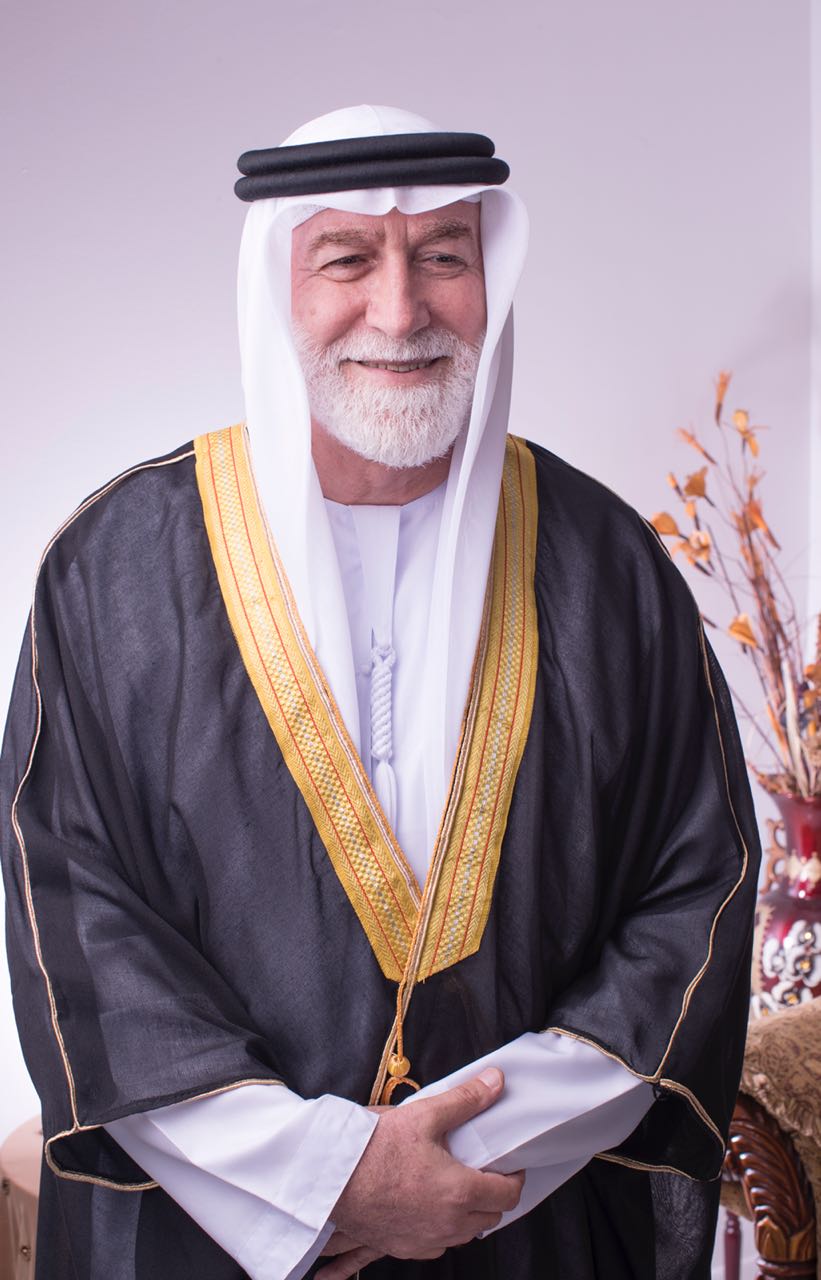 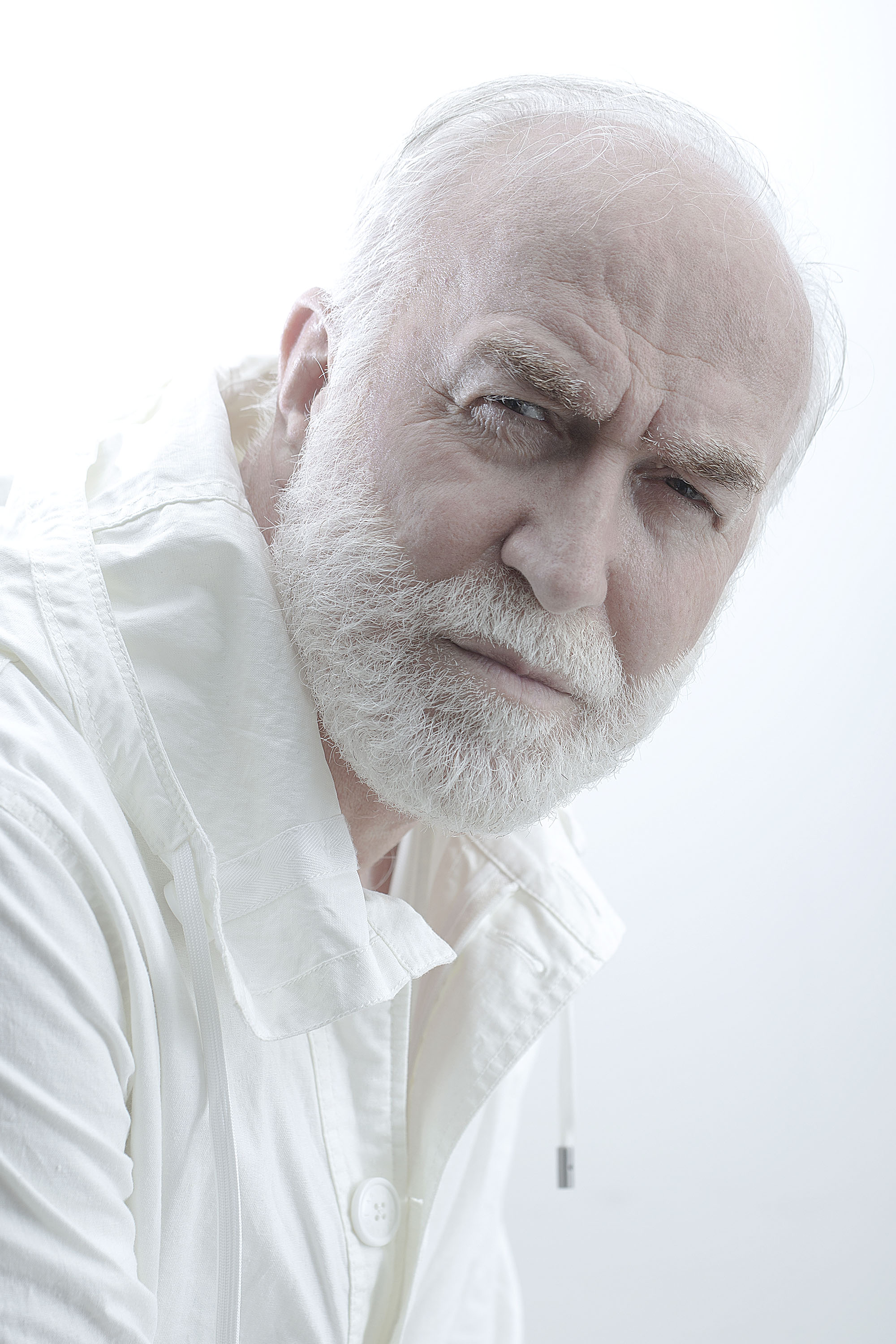 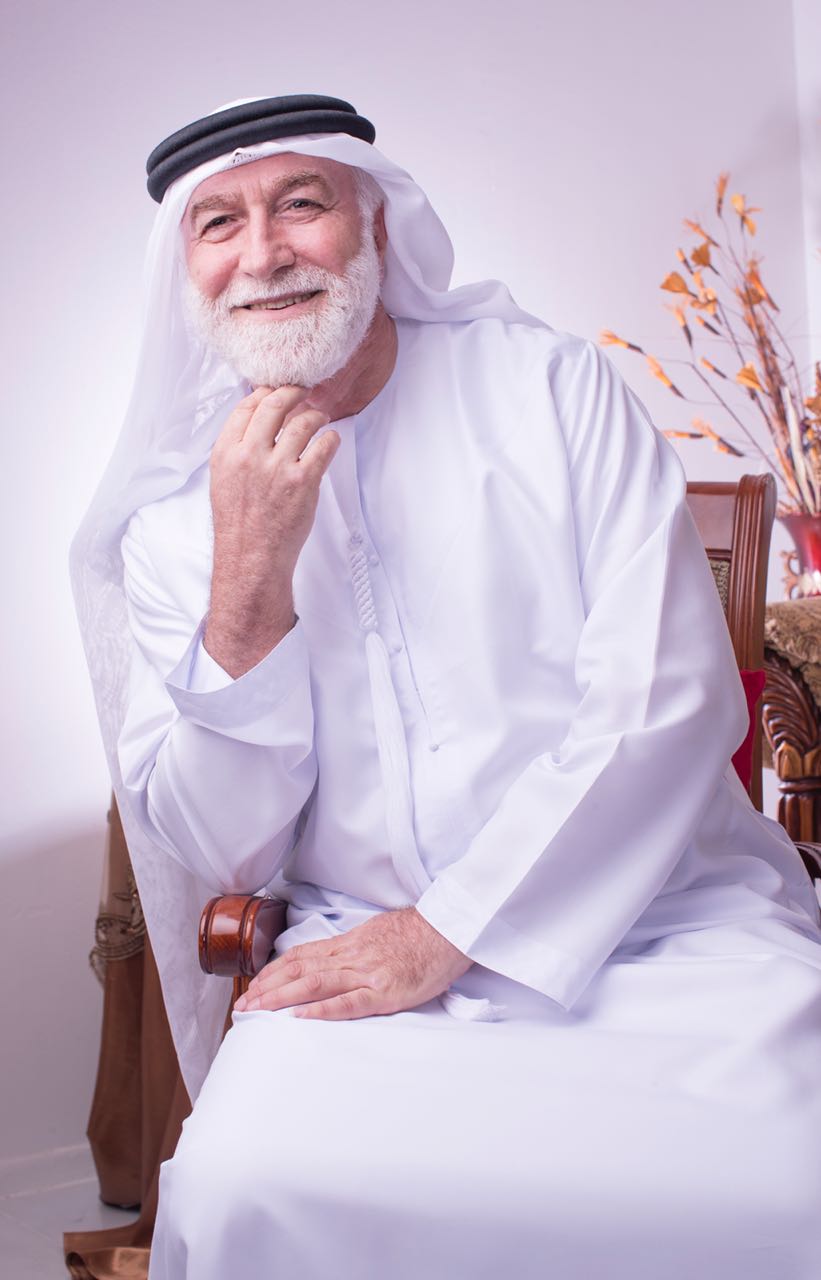 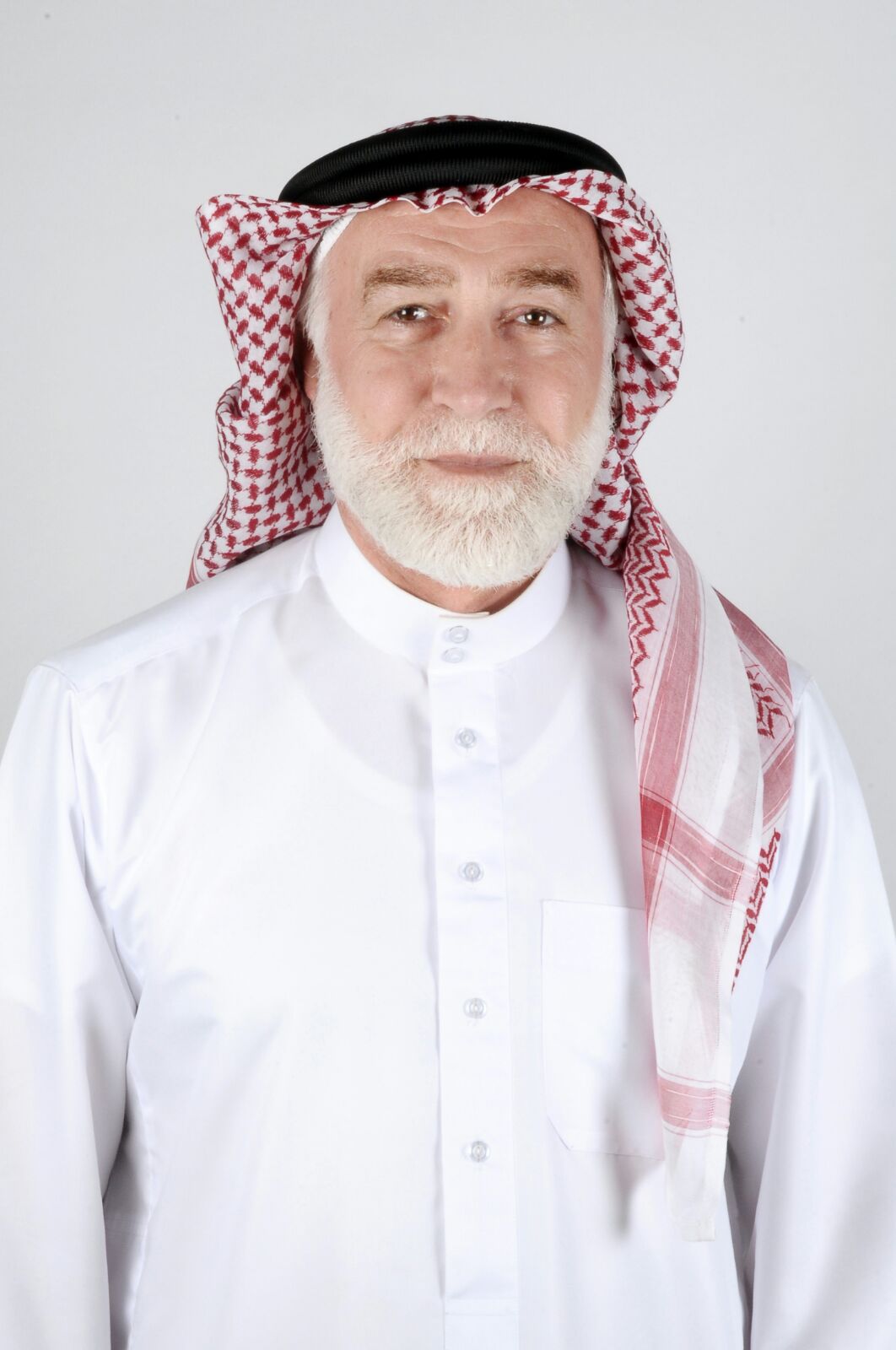 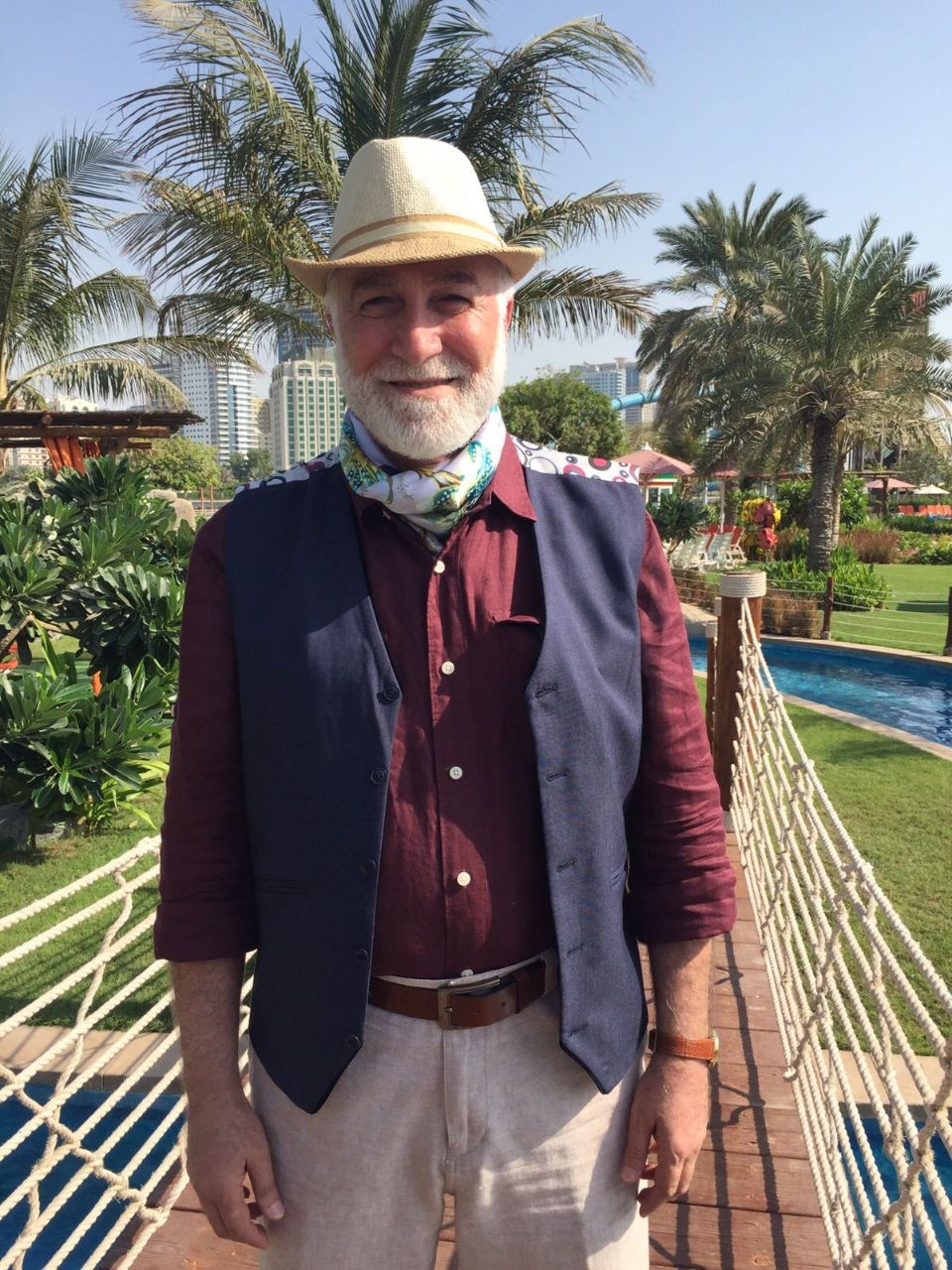 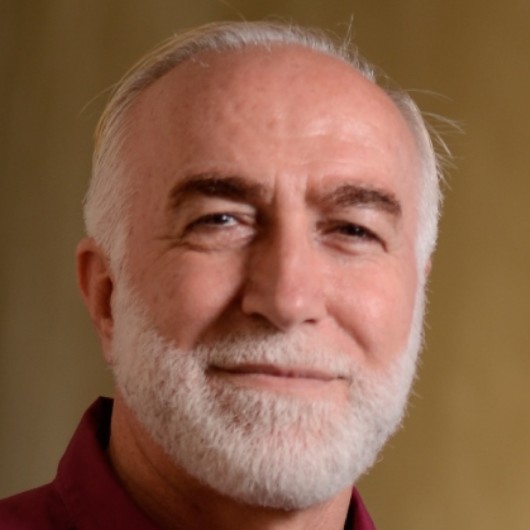 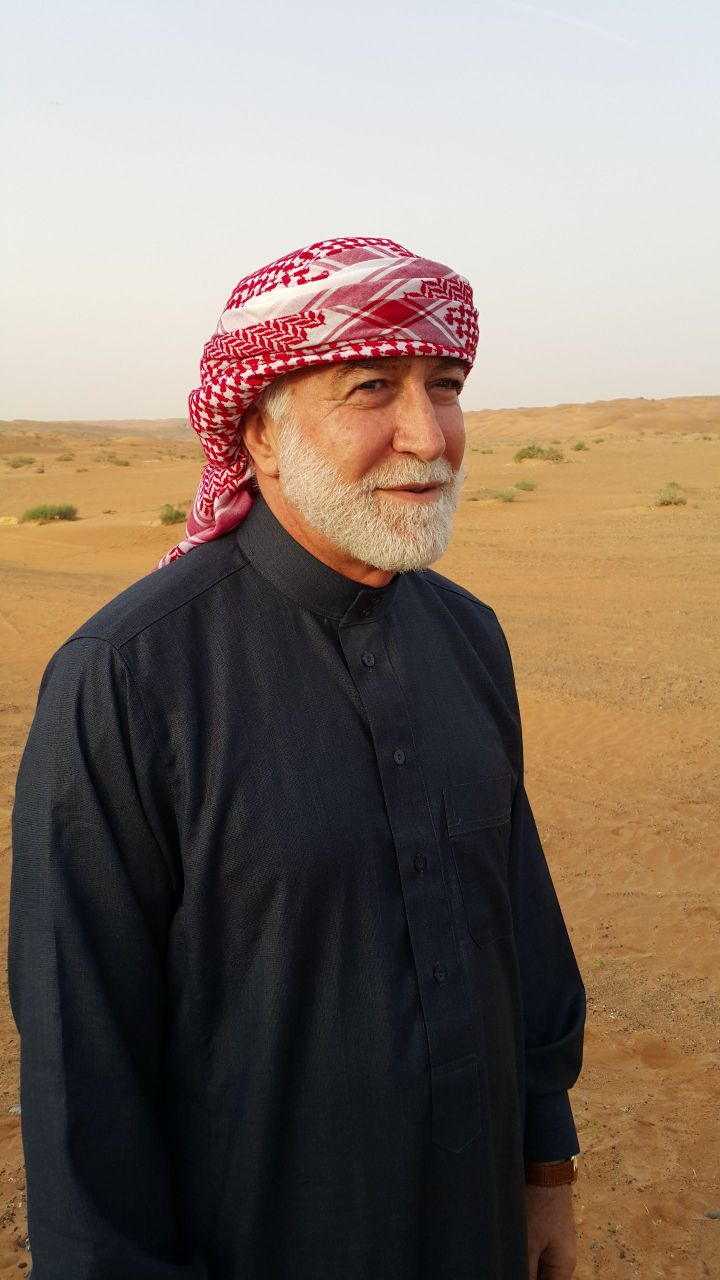 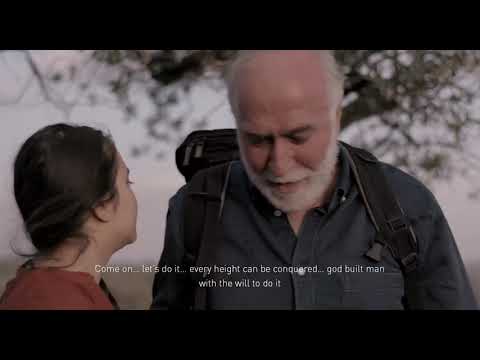 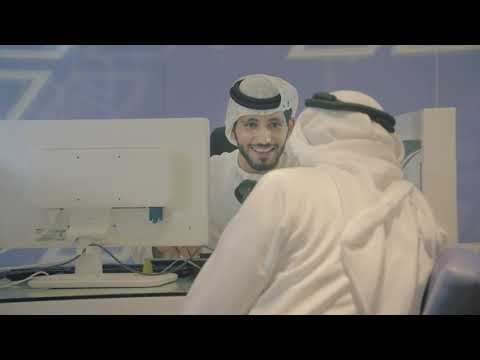