Jackson Flannery is currently a Year 11 student based in Abu Dhabi, in the United Arab Emirates. Most recently, he has performed in his school’s drama production of “Macbeth”. In 2016, he appeared in an educational film titled “#GameOn” as a paid extra, filmed in Canberra, Australia. In 2015, Jackson appeared in the “Wakakirri Musical”, in the role of a street urchin, where he both acted and danced. In addition to his theatre experience, Jackson is a black belt in karate and is experienced in using a Bo Staff. He would love to advance his acting career and cannot wait to work with you all! 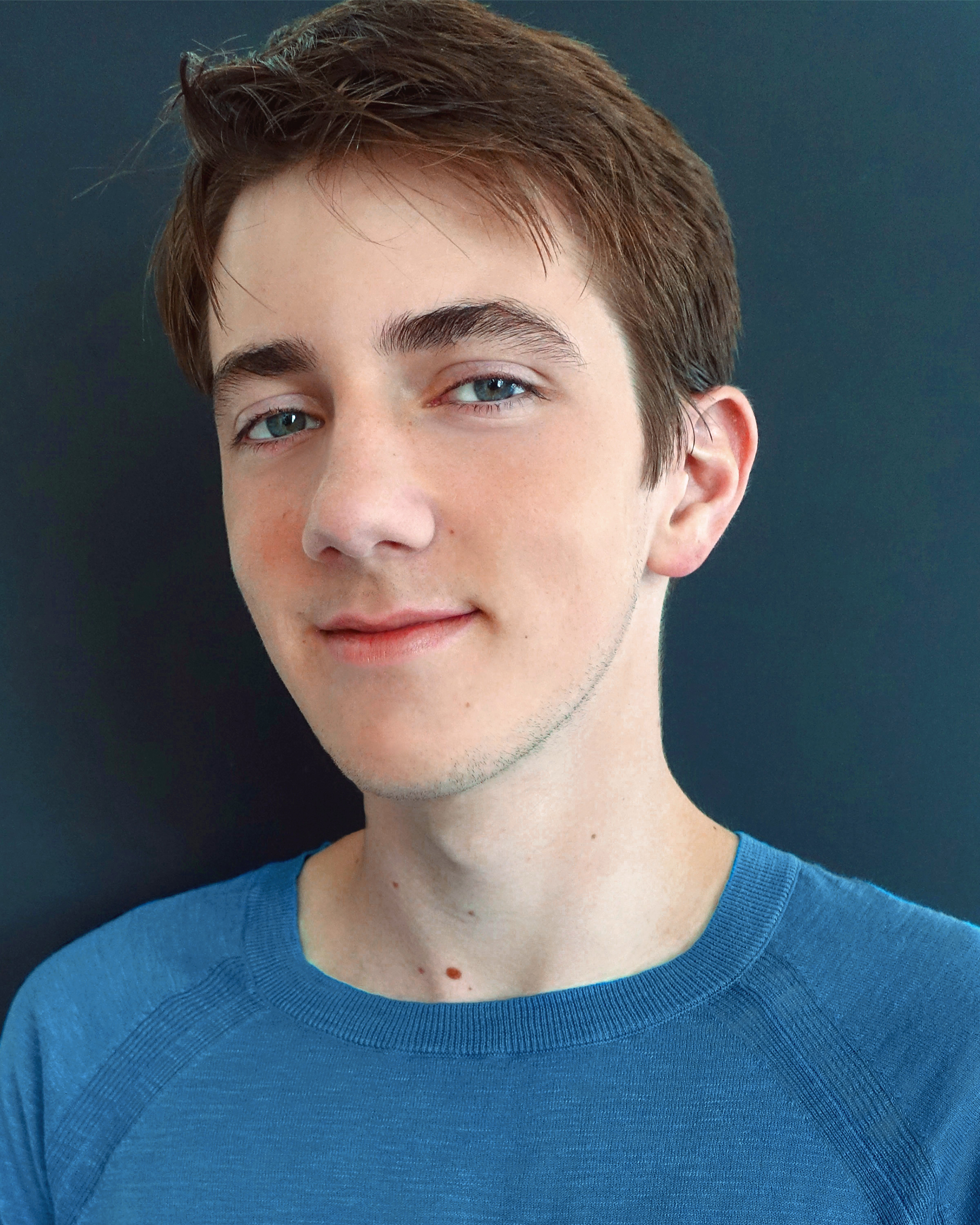 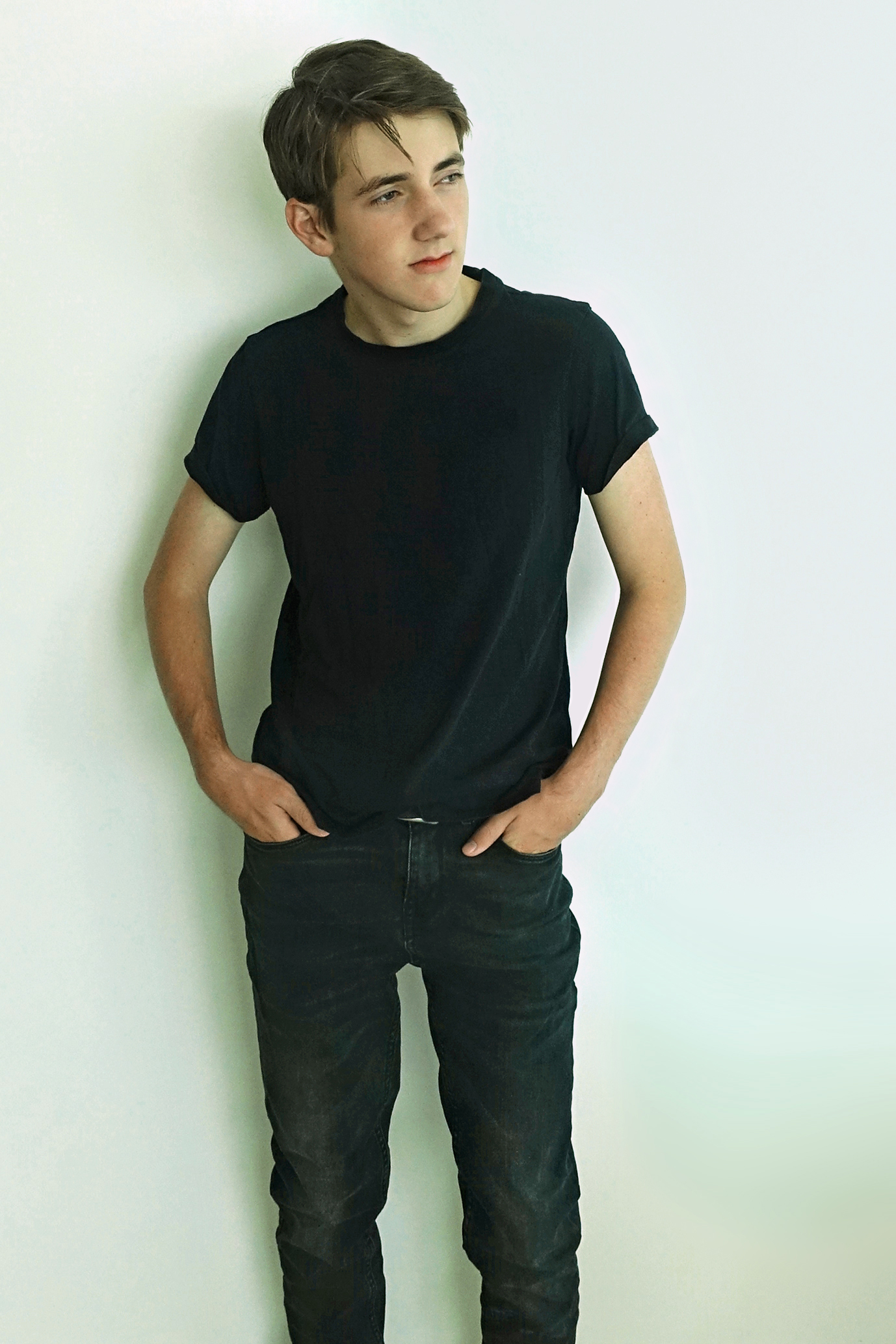 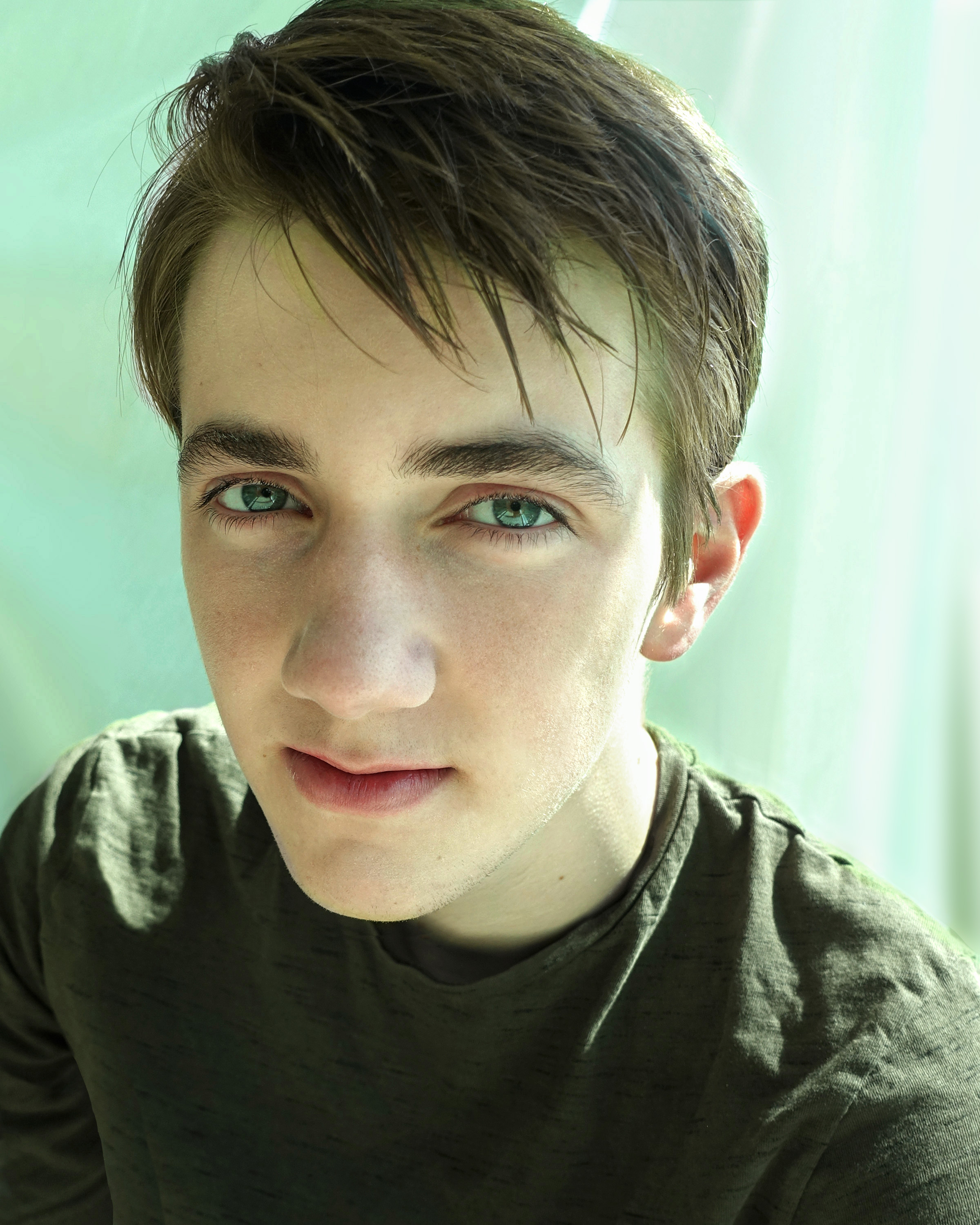 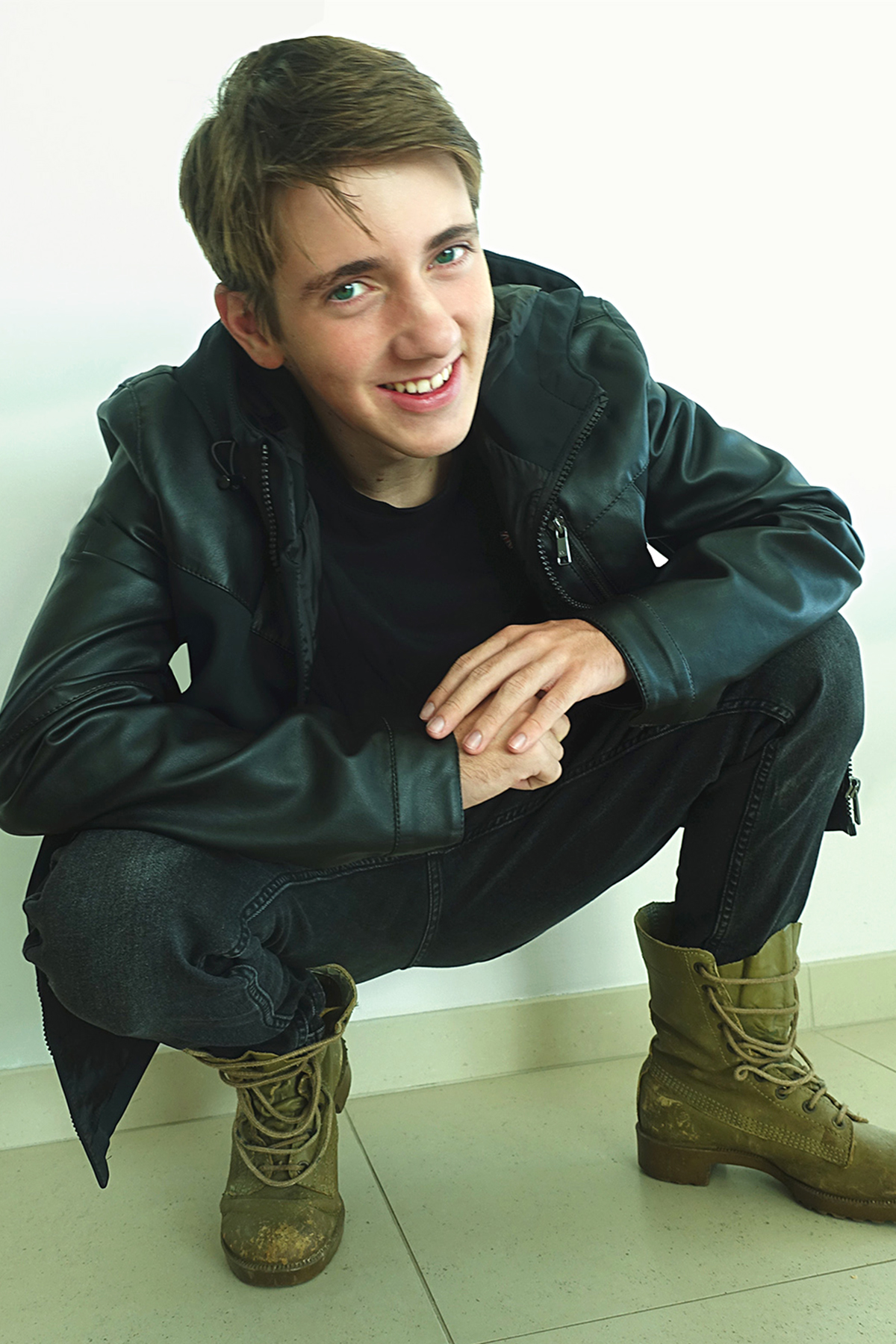 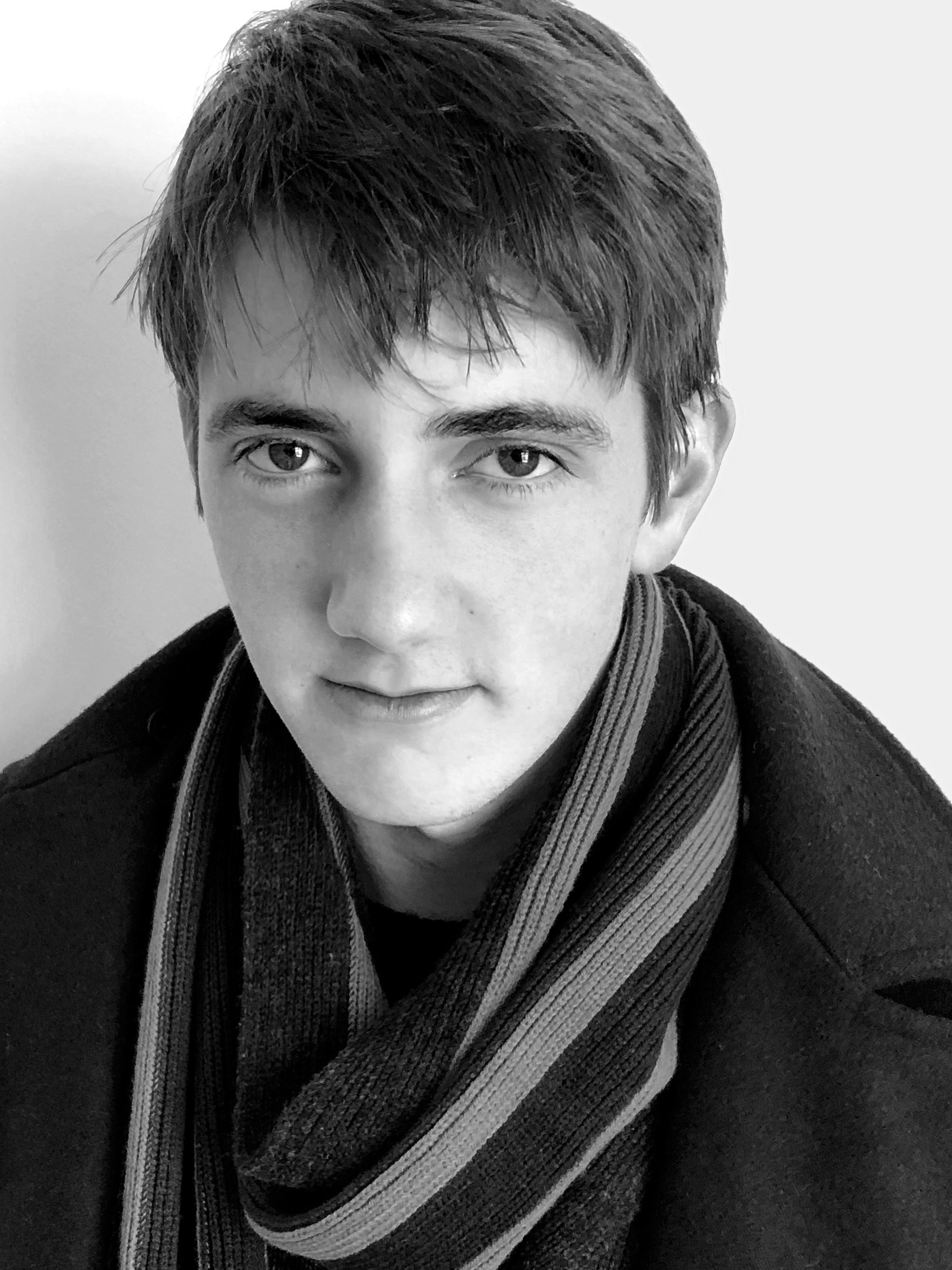 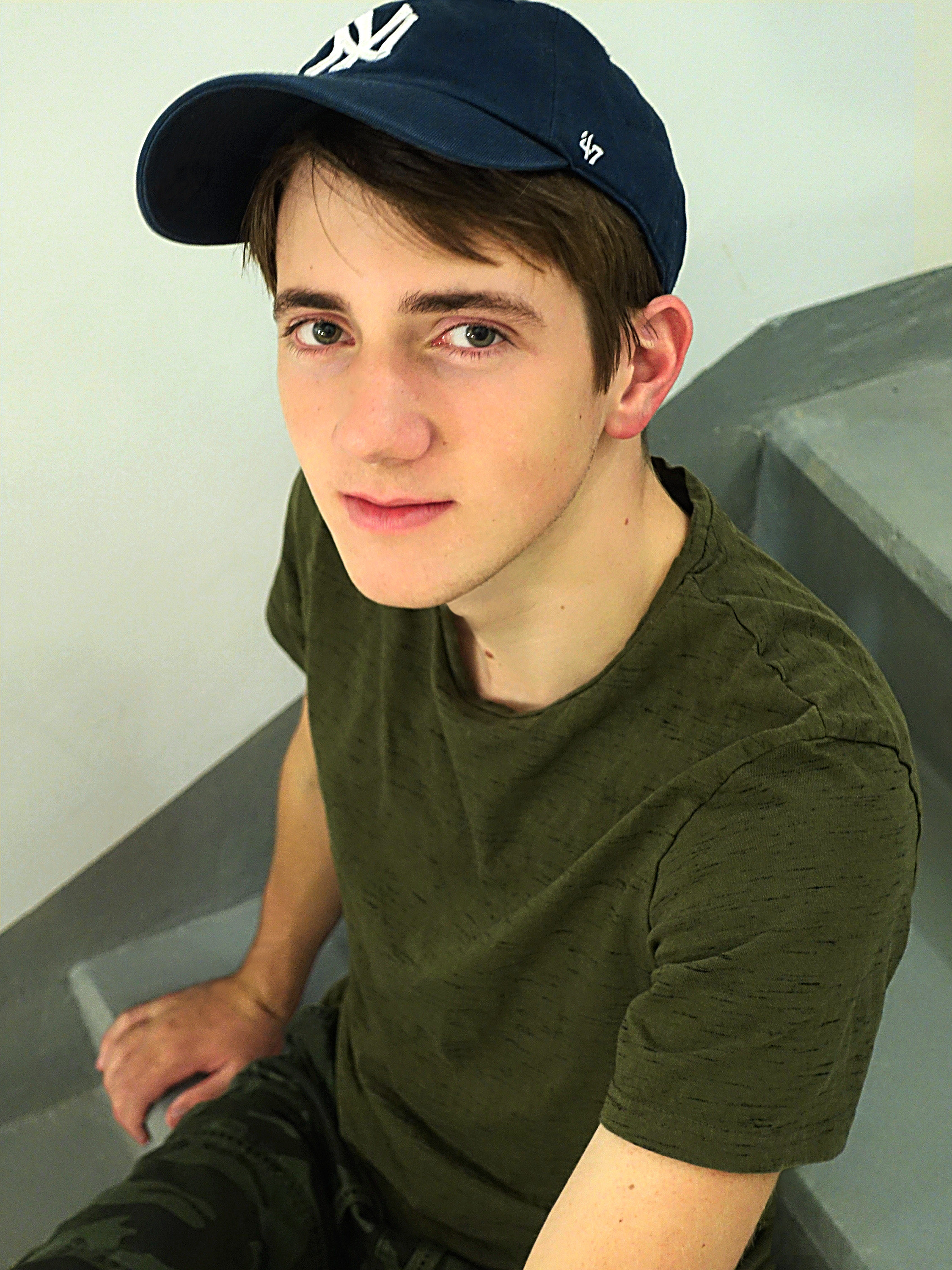 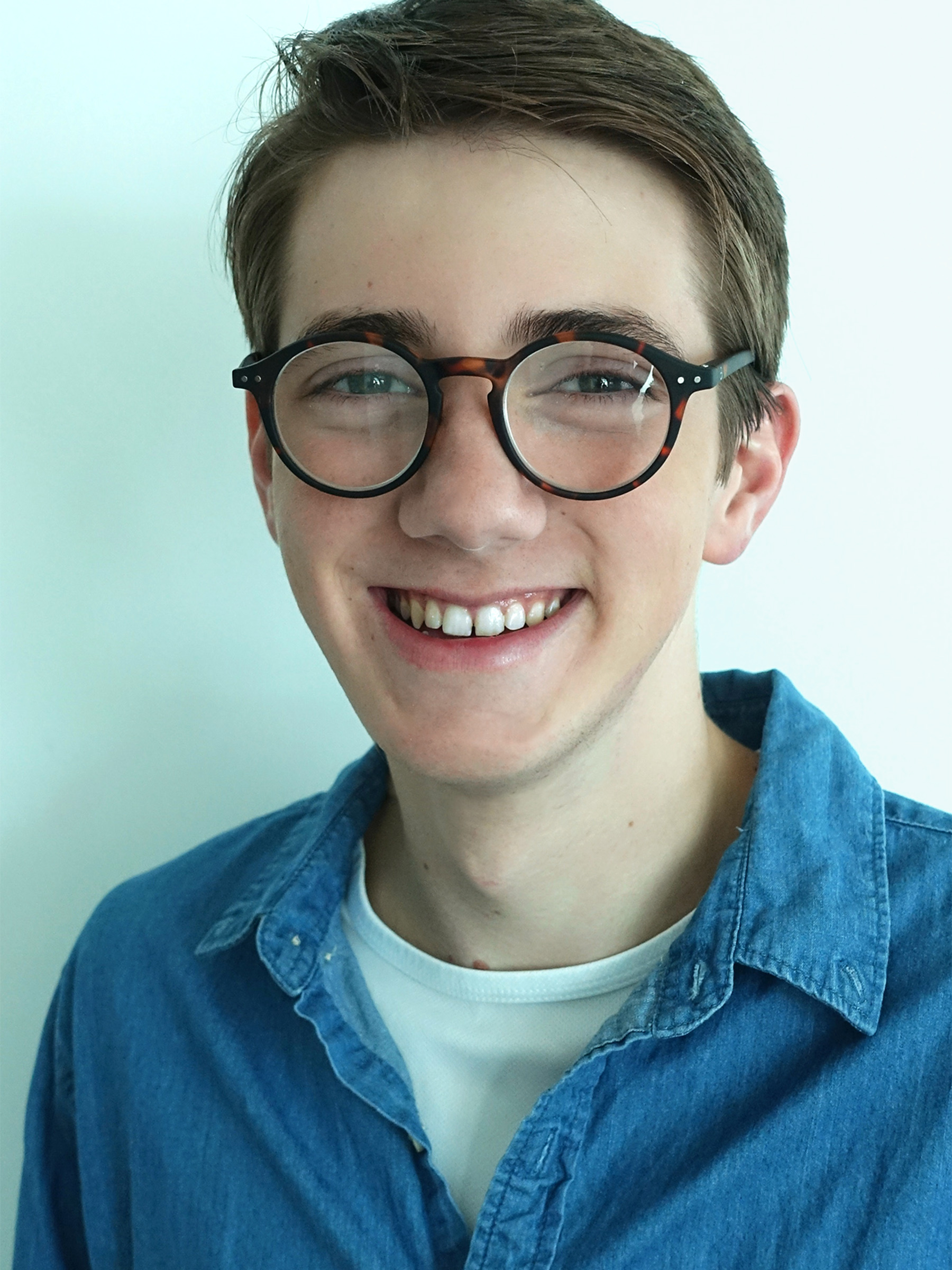