Malmö Back to Talents Export CV

British born Jamaican, raised in London and currently living in Sweden, since 2006. He studied the Arabic language in Egypt ,Cairo for 2yrs. He is well traveled. He speaks fluent English (British and American), fluent Swedish and conversational Arabic. He has an educational background within multimedia as well as many years of experience within the entertainment industry, from music, radio, theatre, and television. He is a very confident and characteristic individual. Far from camera shy, as well as very outgoing and social. Having a flamboyant, dynamic character, including being an Ambivert. This allows him to be, as well as play different types, and kinds of characters and rolls. He can improvise and work on his own initiative, as well as being a good listener, following directions and taking instructions. Lastly, he is a good team member and player.

In his free time he enjoys gymming, reading, swimming, boxing and horse riding. As well as pending time with friends and family, including socialising and meeting new people. 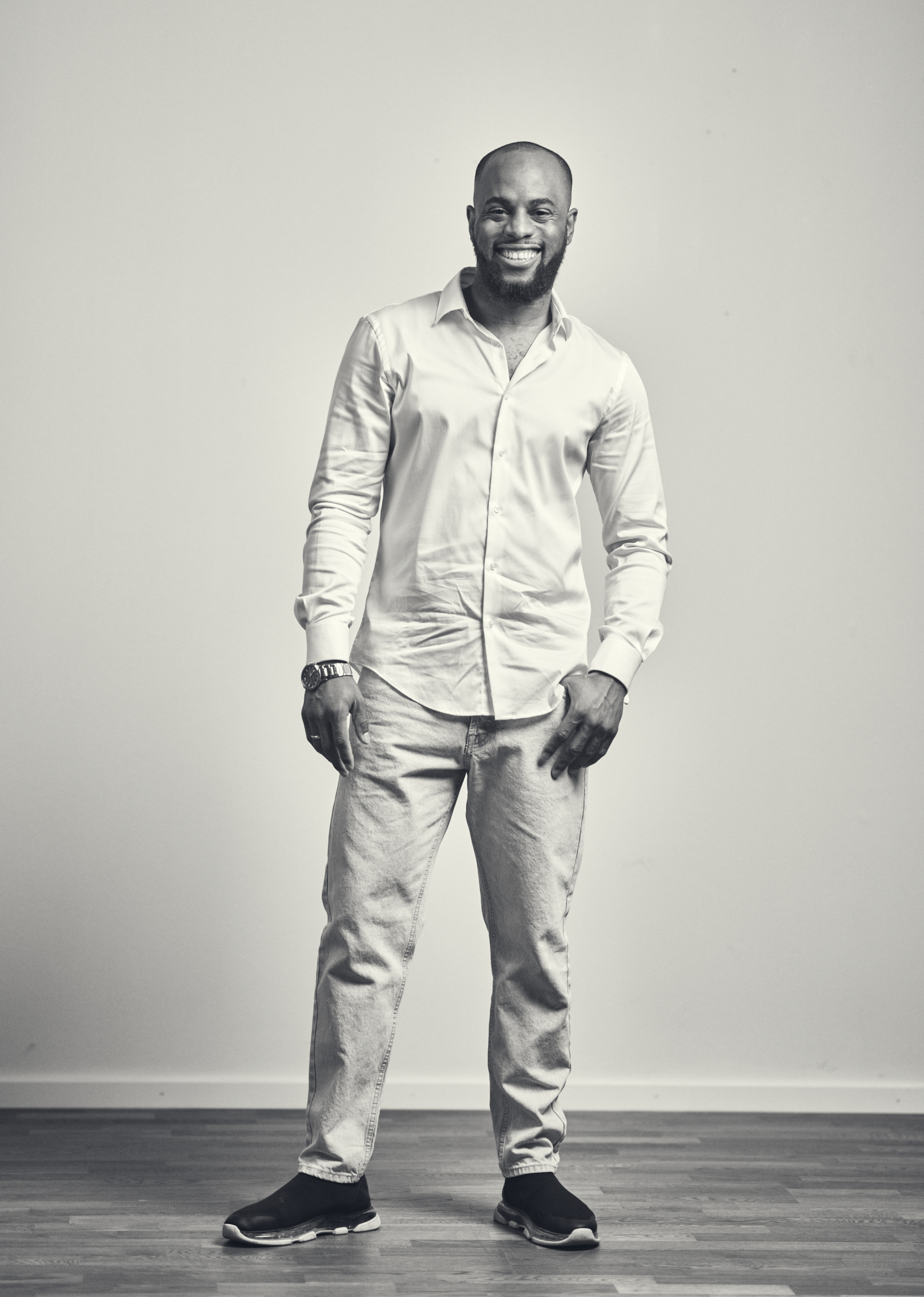 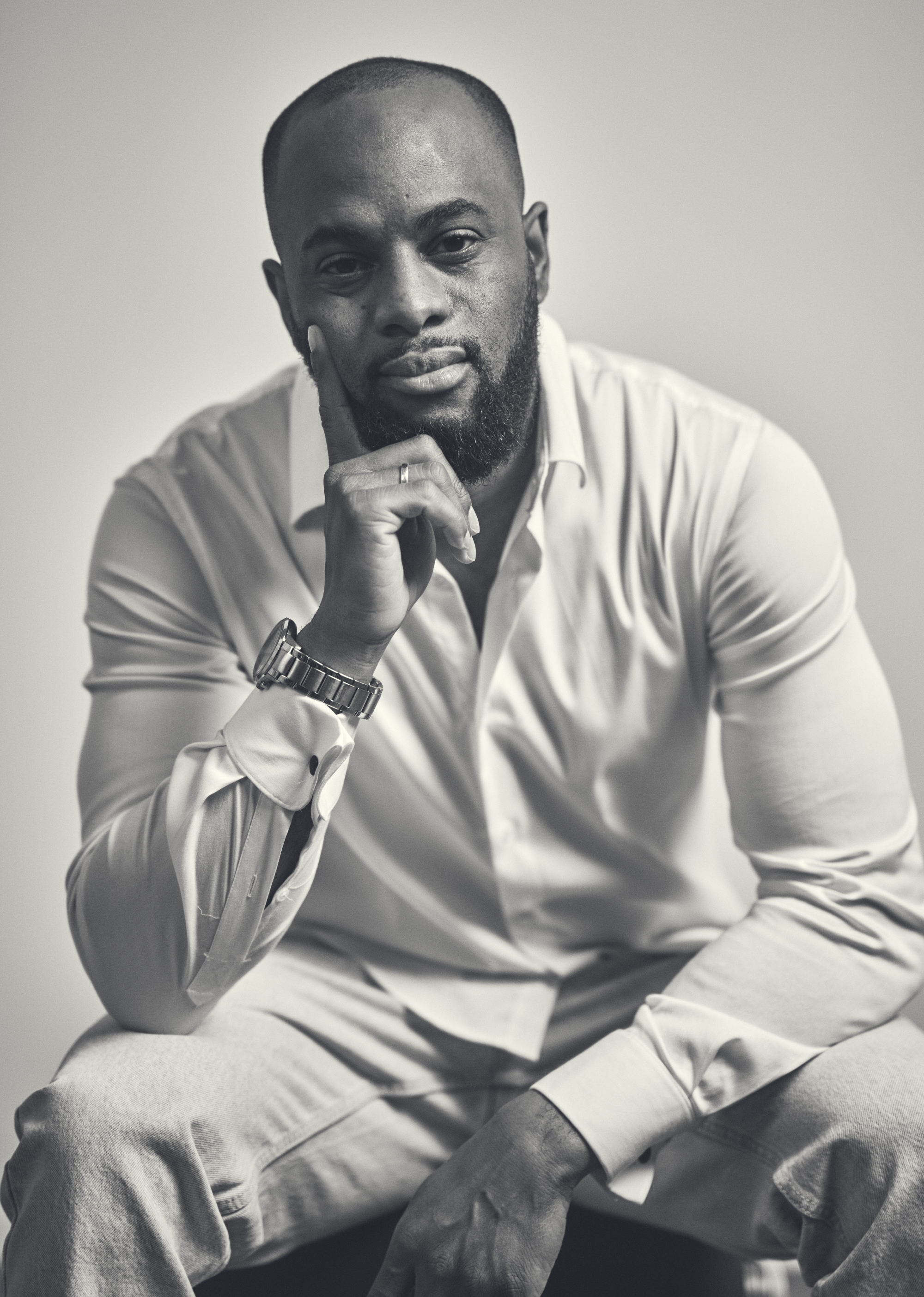 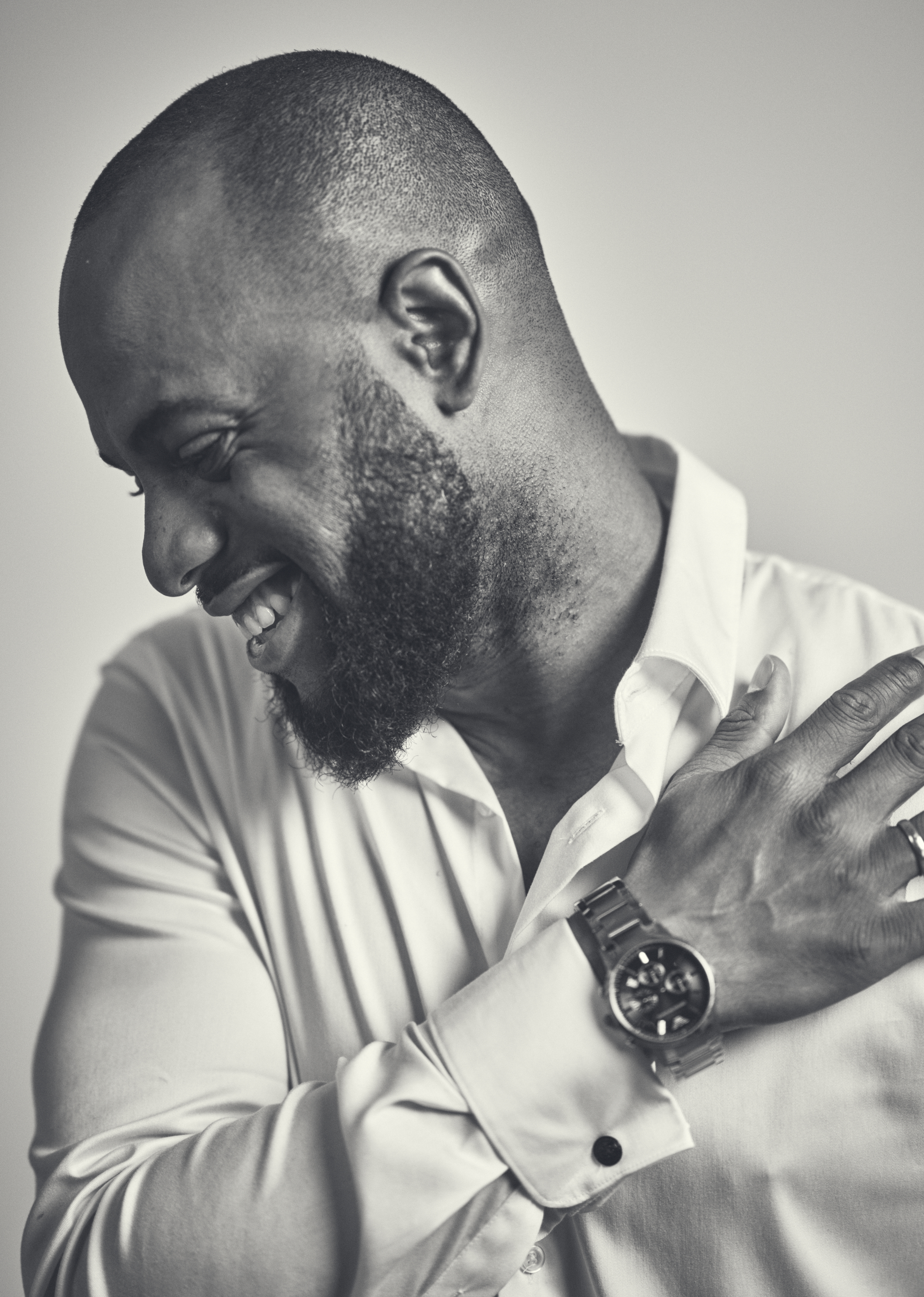