Lubella Gauana is an American actress with over ten years of acting experience. Lubella has a deep-rooted passion for the performing arts, she has been in serval feature films including Insidious, and Nina as well as several well-known TV shows the most notable including the Community and Mike and Molly. Although not only is she an actress she is also a professional violinist, and through her understanding of the study of the violin she understands the importance of practice and perfecting a song. This has given her a killer work ethic, and Lubella has always made sure her mindset shines through every part she plays. Although not only does she have a love for the arts, she also loves to help people being a registered nurse in the state of California, Lubella has been able to pursue the two driving passions of her life medicine and acting. She has been on-site as a medical consultant for actors and has even played medical professionals in serval TV shows and movies. 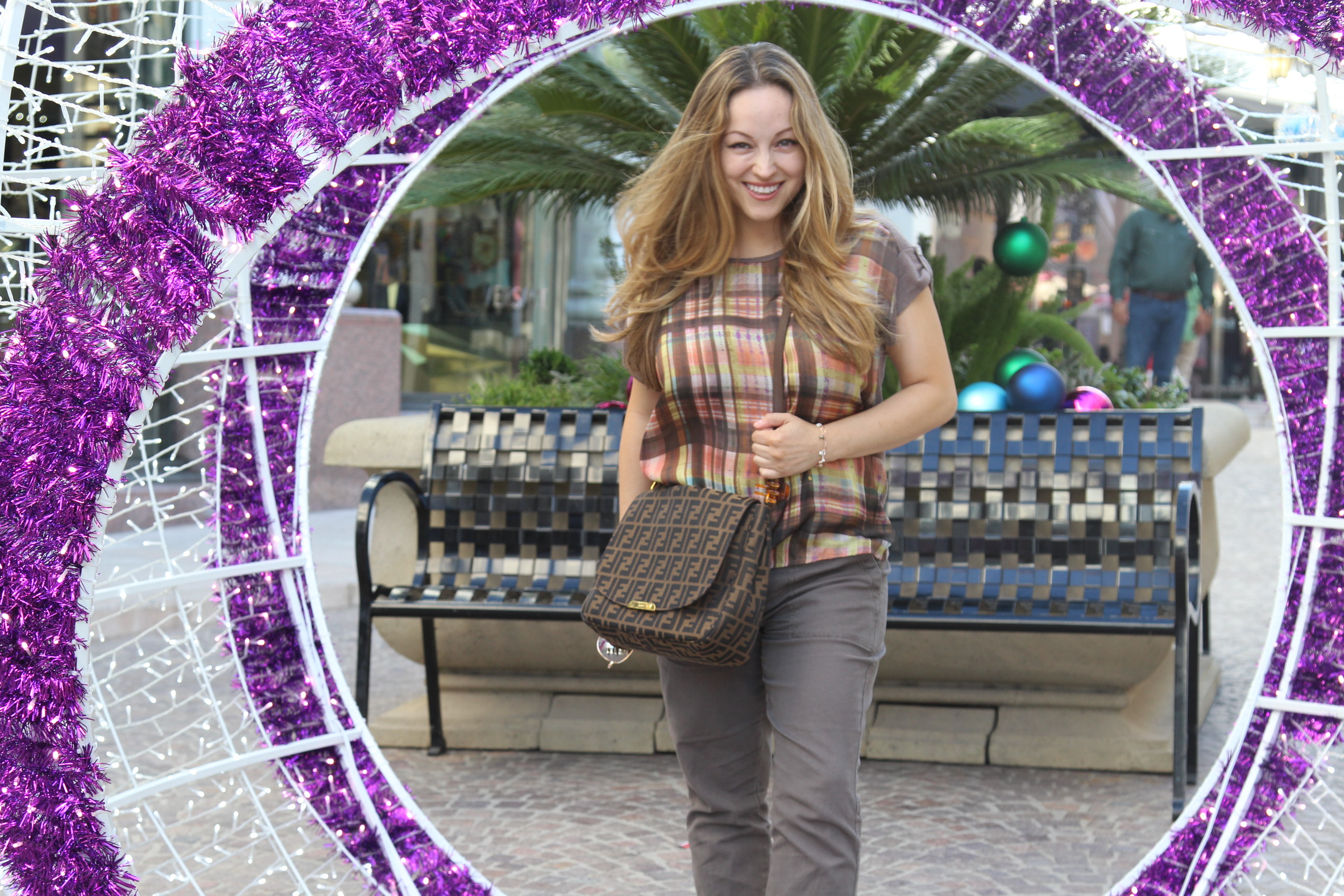 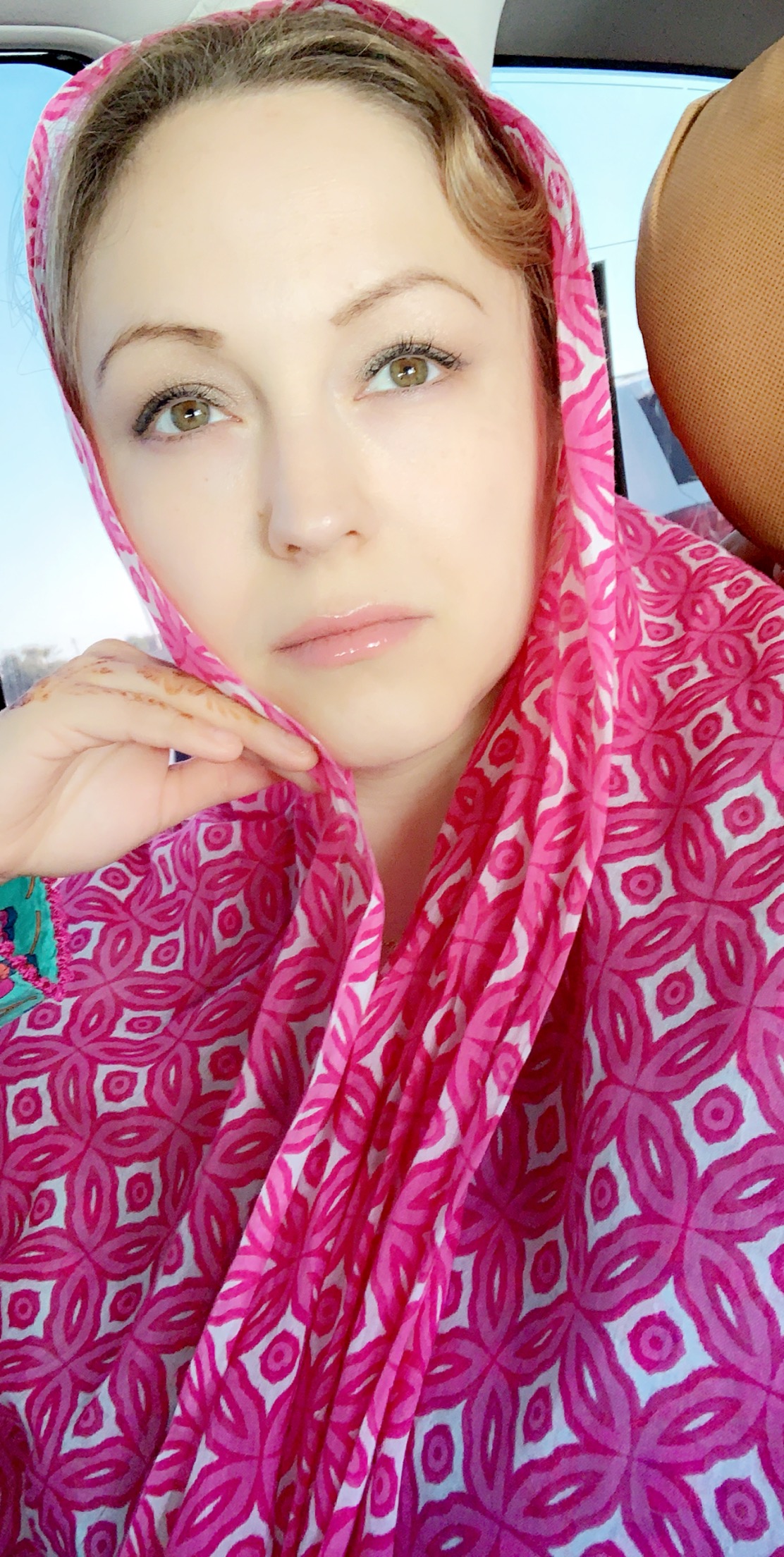 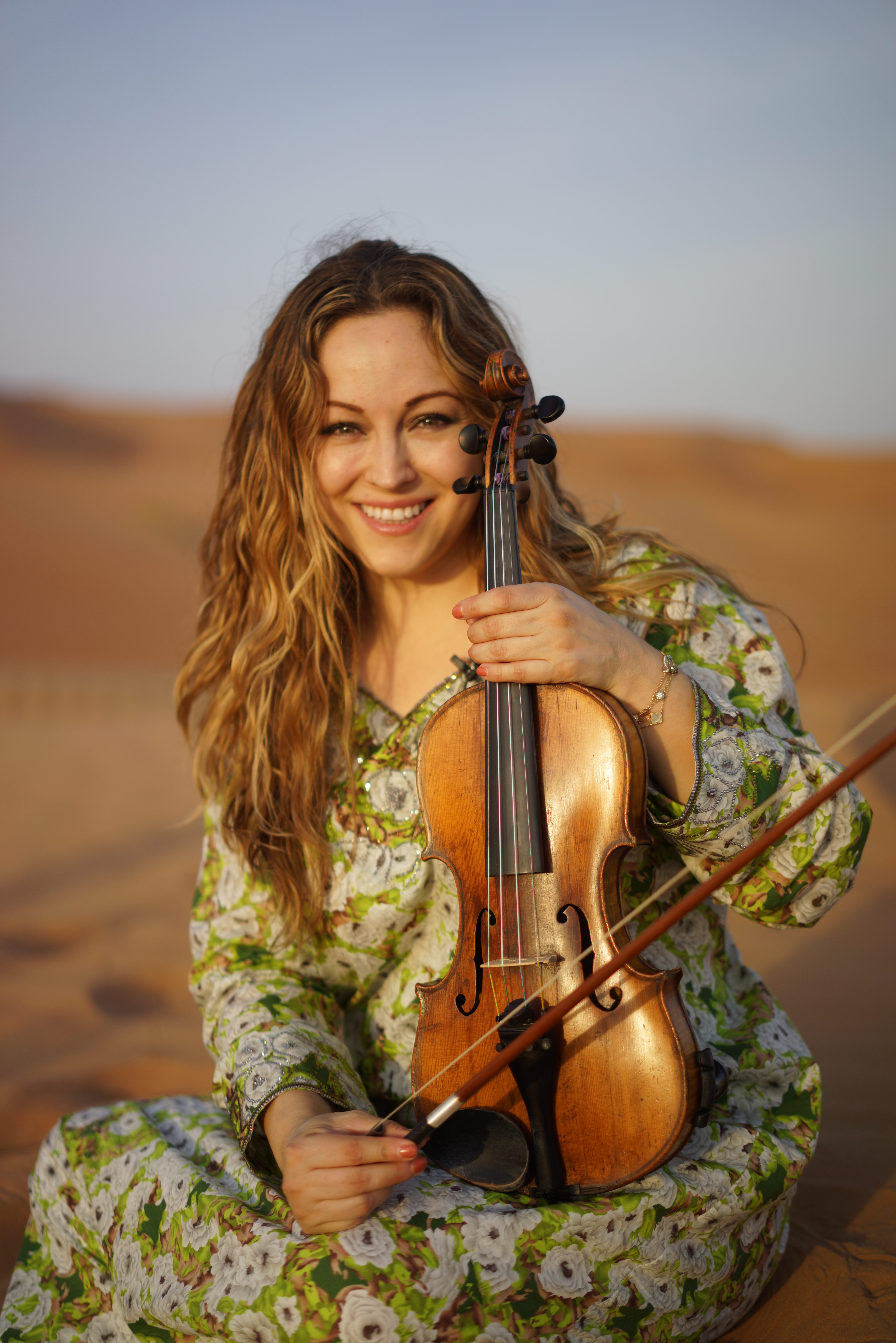