Malek is an award winning singer ”Best Arabic Singer in the West” by the Arabs Group Team.
He has been working as a professional lead singer for the past 9 years.
Malek has released two music videos in 2020 on all the Arabic TV channels. 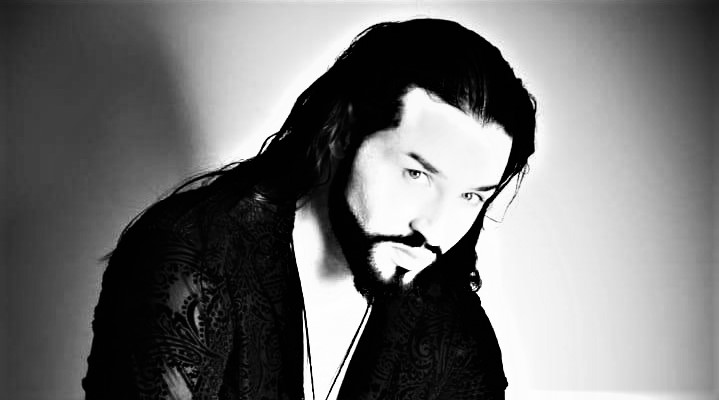 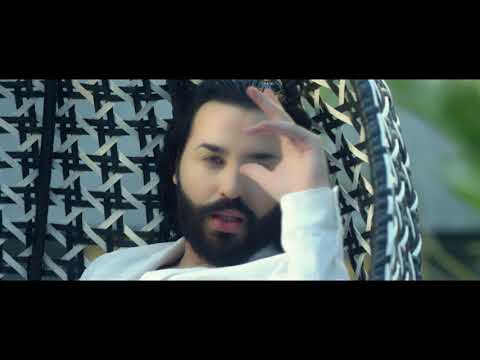 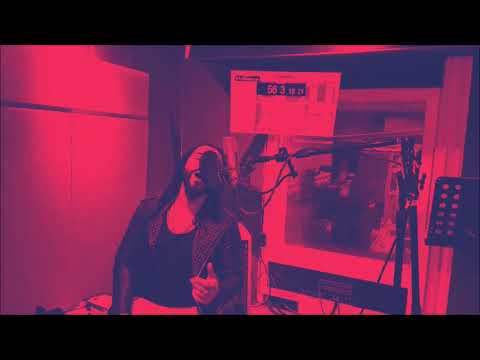