Born and raised in Dubai, Meera grew up in a traditional home. Her passion for performance art began at a very young age when she would assemble her cousins and perform small skits for the entire family after Friday Prayer. Her love of storytelling was initiated by her father’s bedtime stories of the followers of the Prophet PBUH; as he always told them with so much passion and admiration.

Meera acquired her Bachelor’s degree with a Double Minor in Theatre & Film at the American University of Sharjah. She made 3 short films and was part of 7 theatre shows during college. She has performed as part of the Musical Sweeney Todd at DUCTAC, as well as the psychological thriller, Exam. In 2015, she was chosen among 34 to be part of the Kevin Spacey Foundation’s META theatre production of Dhow Under the Sun, which was attended and sponsored by His Highness Shk Sultan bin Mohd AlQassimi, the ruler of Sharjah, and his wife HH Sheikha Jawaher. The narrative short film she starred in, “Don’t Leave Me”, won Best Muhr Emirati Short at DIFF. She took part in assistant producing (and starring in one of) Alkalema Production’s Promo ADs for the Abu Dhabi Judicial Department which gathered 15M views on Youtube alone and screened nationwide.

She then moved to Los Angeles to pursue an MFA at the American Film Institute. Meera is the first Emirati to get into the directing program at AFI. Within that program, she has received training from noted filmmakers as Oscar-Winning Asghar Farhadi, Peter Markham, Neema Barnette, Billy Ray, Bruce Block and others. She has also acquired more production skills such as Script Supervising, Casting, Editing, First Assistant Directing and Writing. Back in Dubai, she has taken part in two projects with Miraa Vice Arabia, as well as starring in the National Day 48 and National Day 49 Theatrical Presentations, organized by HH Sheikha Maryam Al Nahyan, with all seven rulers of the UAE in attendance.

Meera is looking to be part of creative projects in the film/tv/commercial industry in the UAE as well as abroad. A film or theatre set will always be her favorite place to be – even during a pandemic. 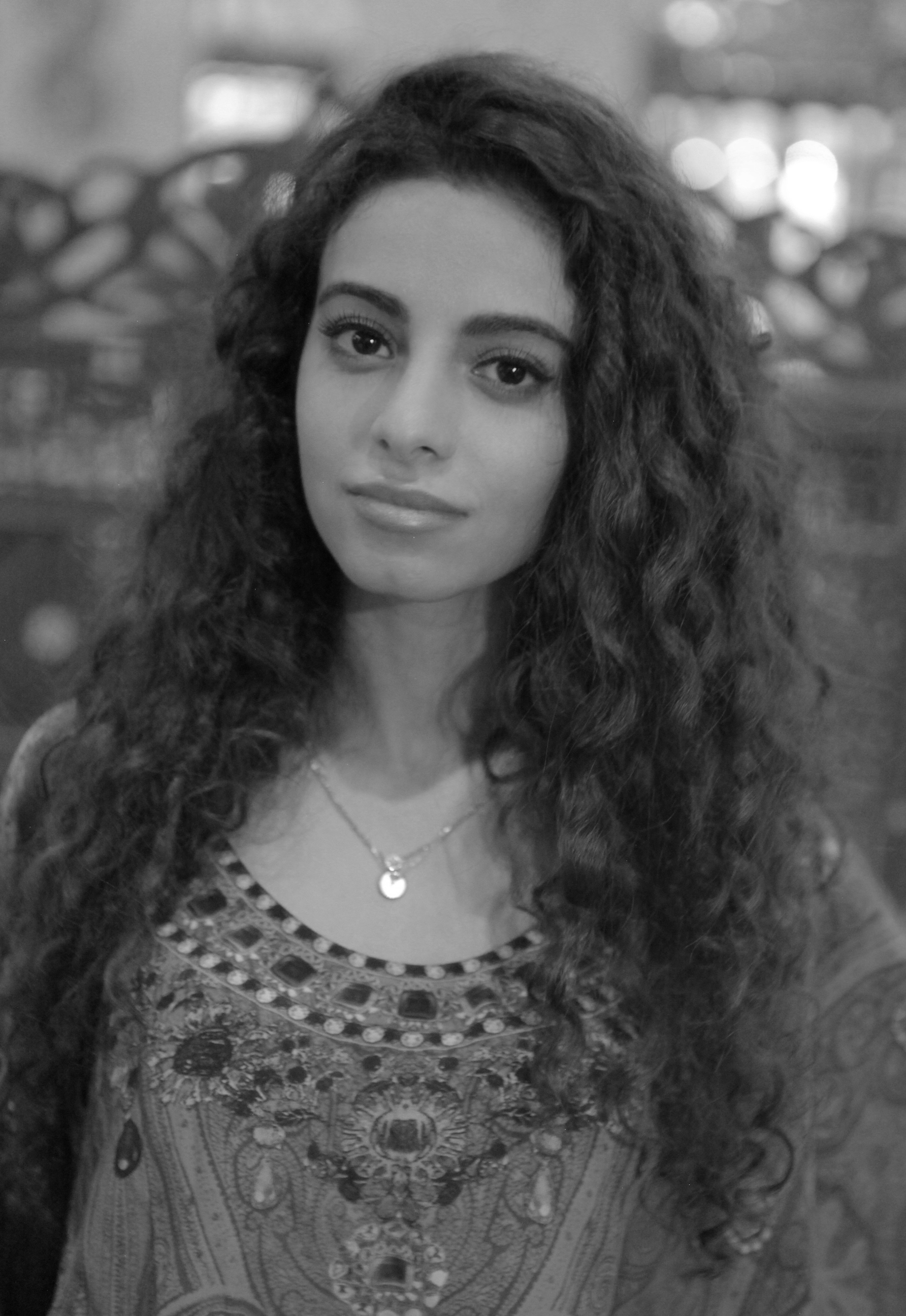 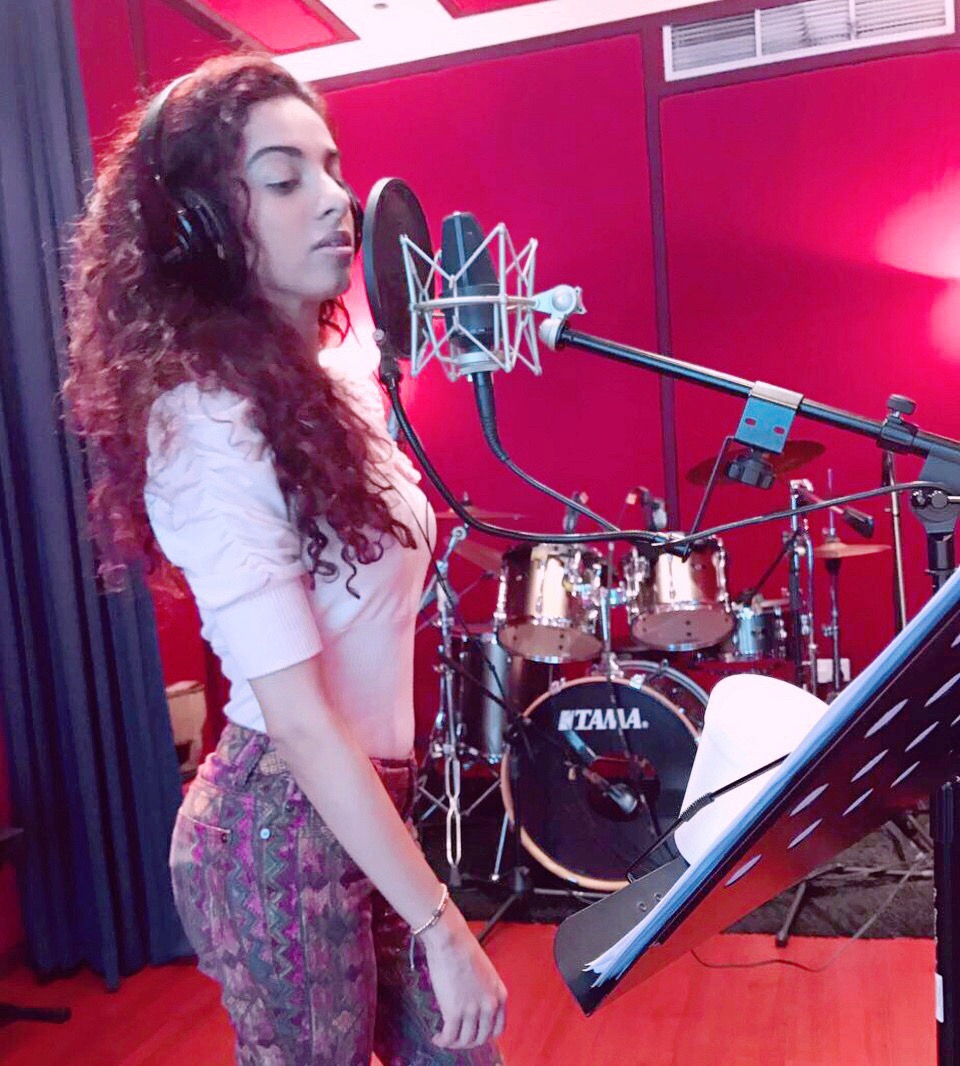 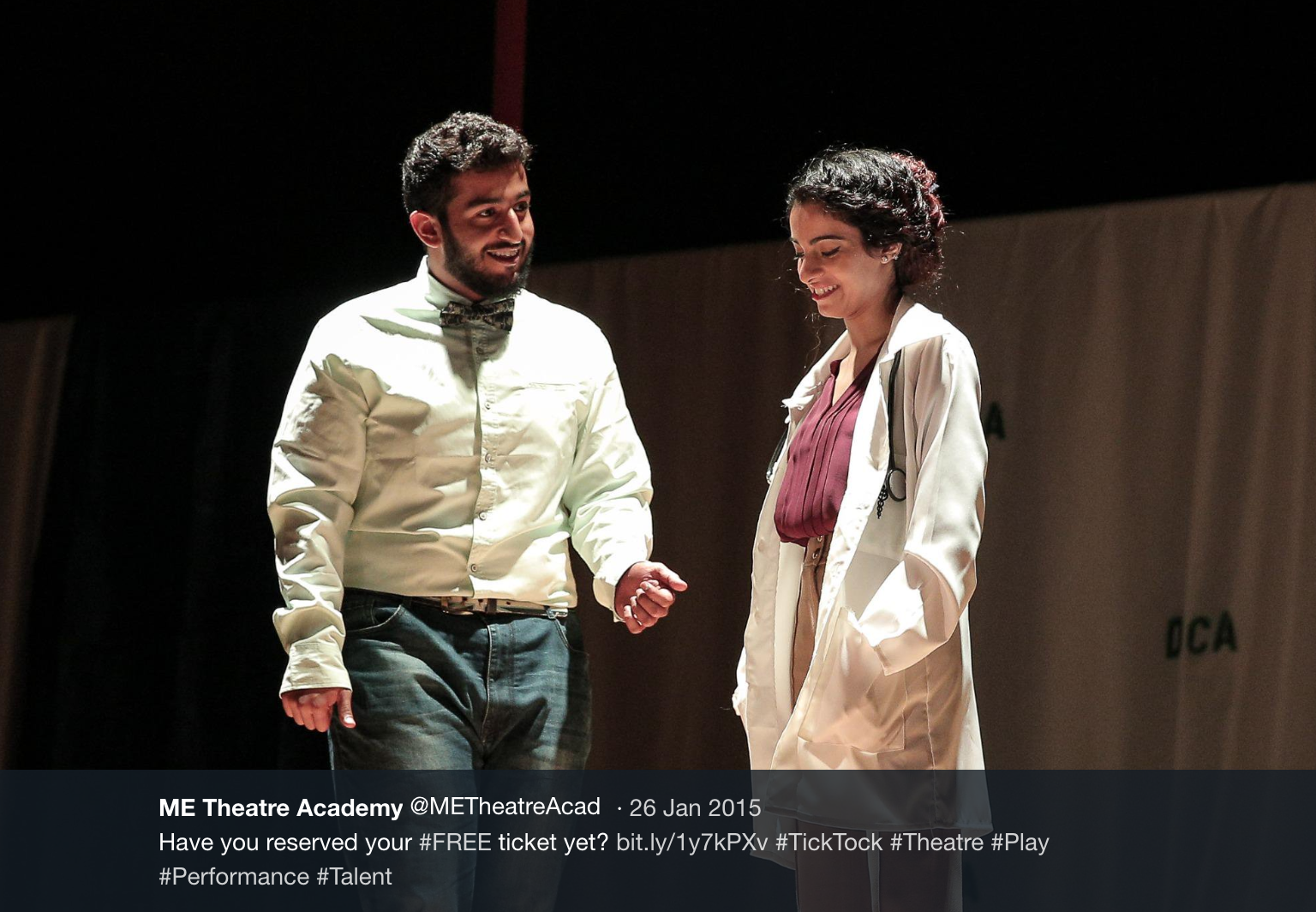 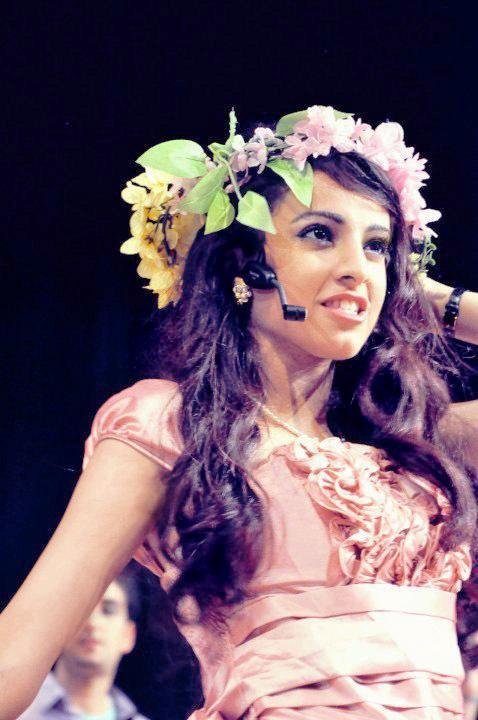 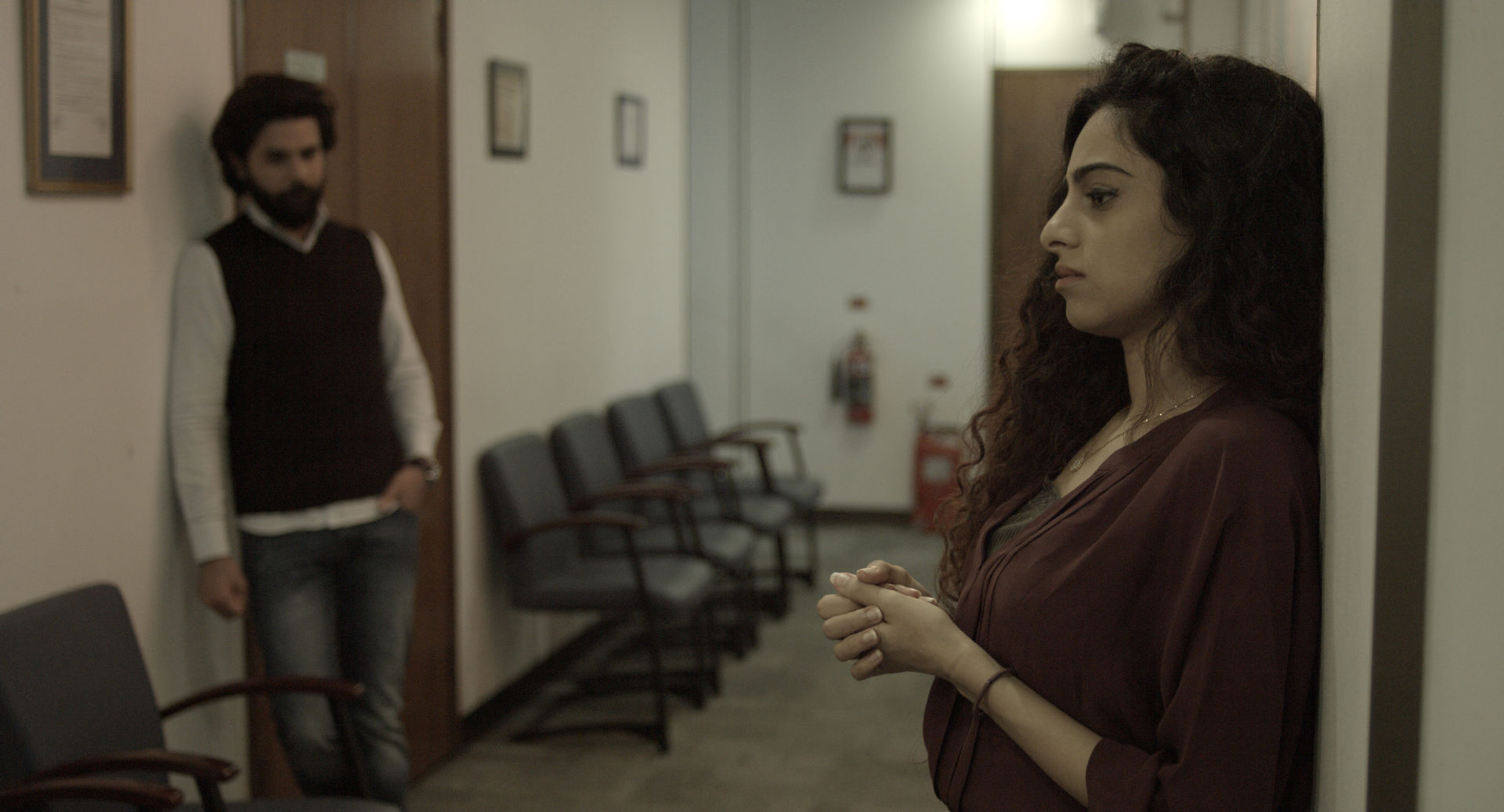 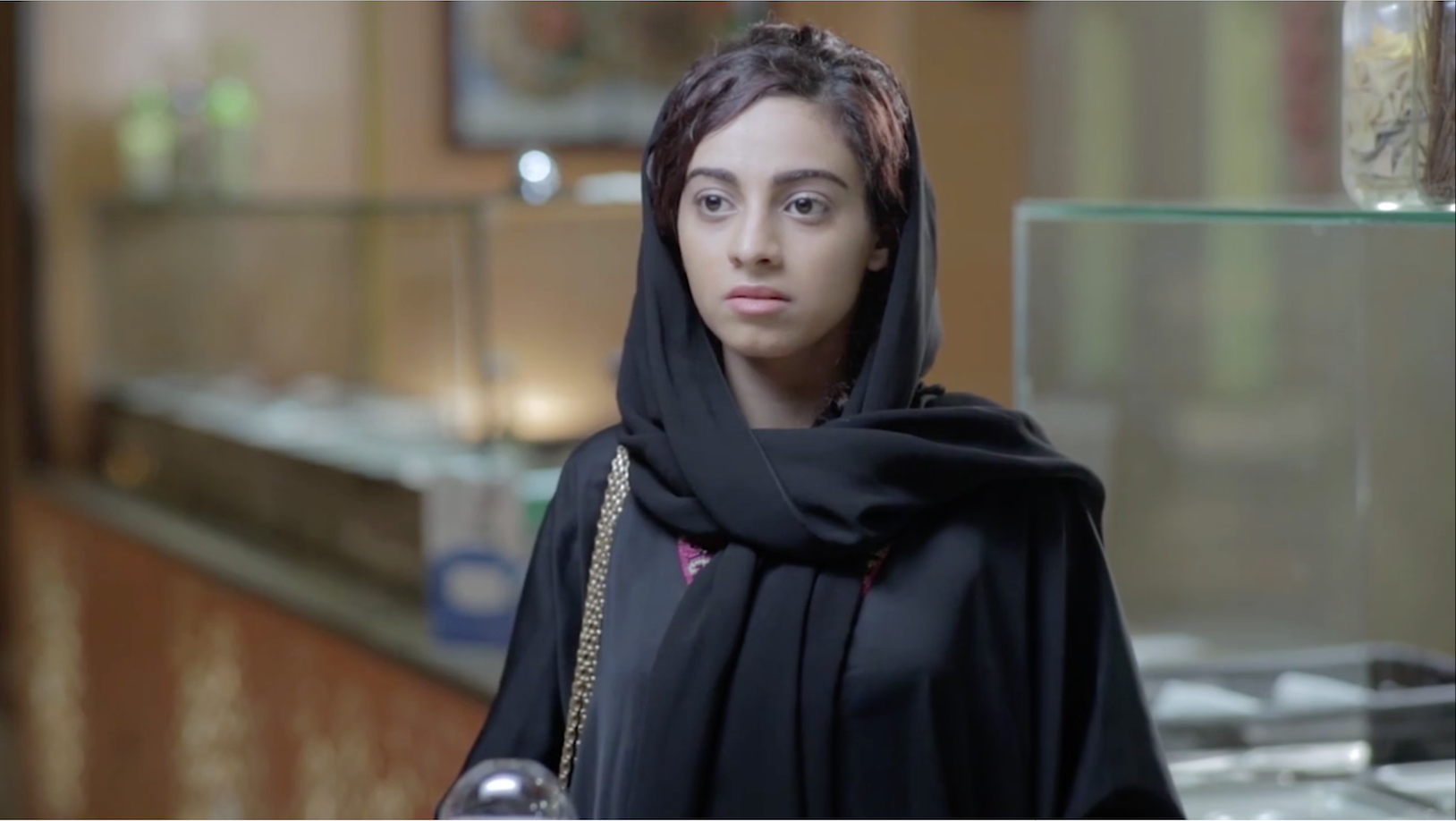 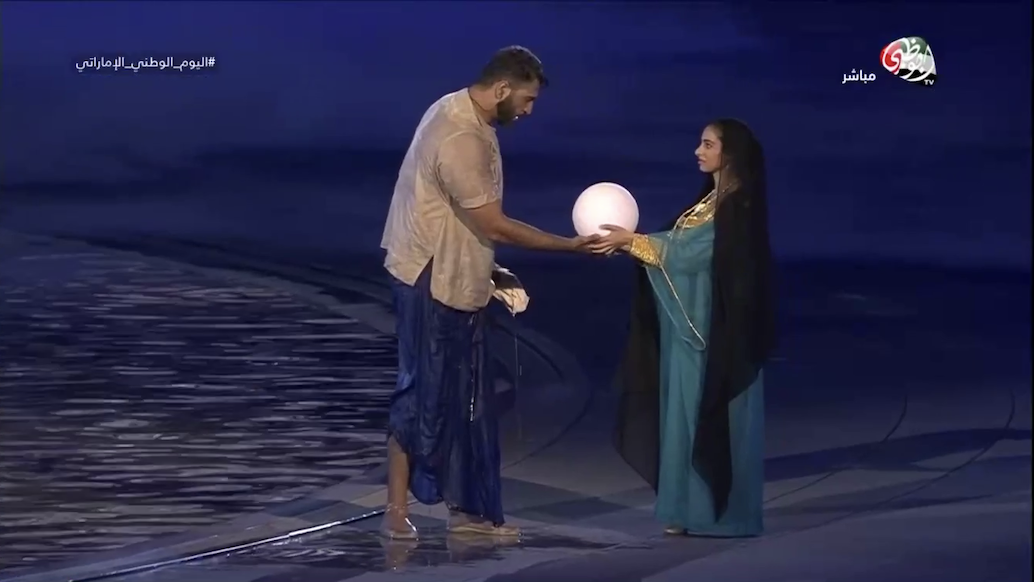