Taaliah is a  wardrobe stylist, production manager, and model/ actress. She has worked as  a stylist and producer for feature films and international commercials. As an actor, she has done a small roles in feature film and have done short films.Taaliah has done more than 40 commercials photoshoots altogether. Some brands she has recently worked for include, a Short film Isra, an Apple commercial, Saudi tourism, Volkswagen, Jabel hafeet desert park,  Forever52 makeup,  brand shoot Lincoln, and Dewa. 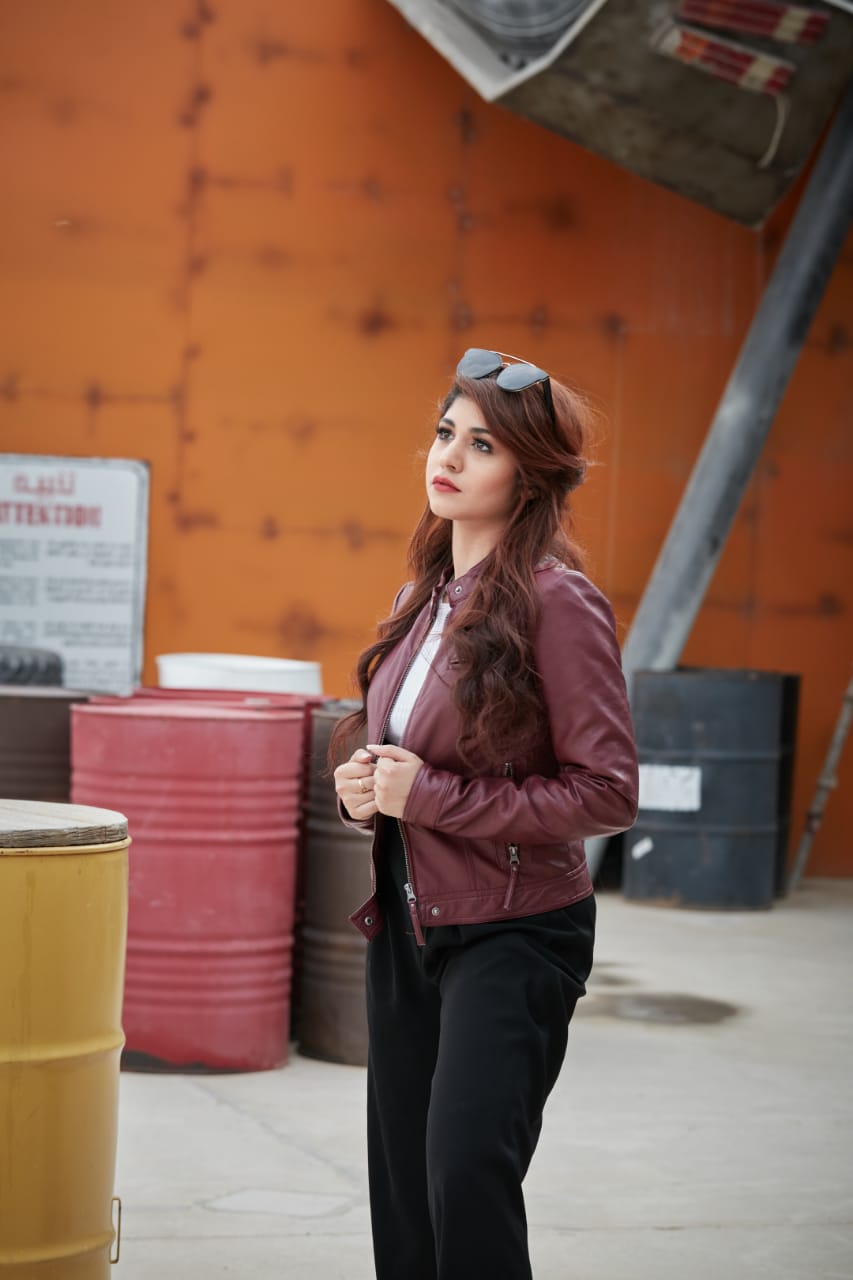 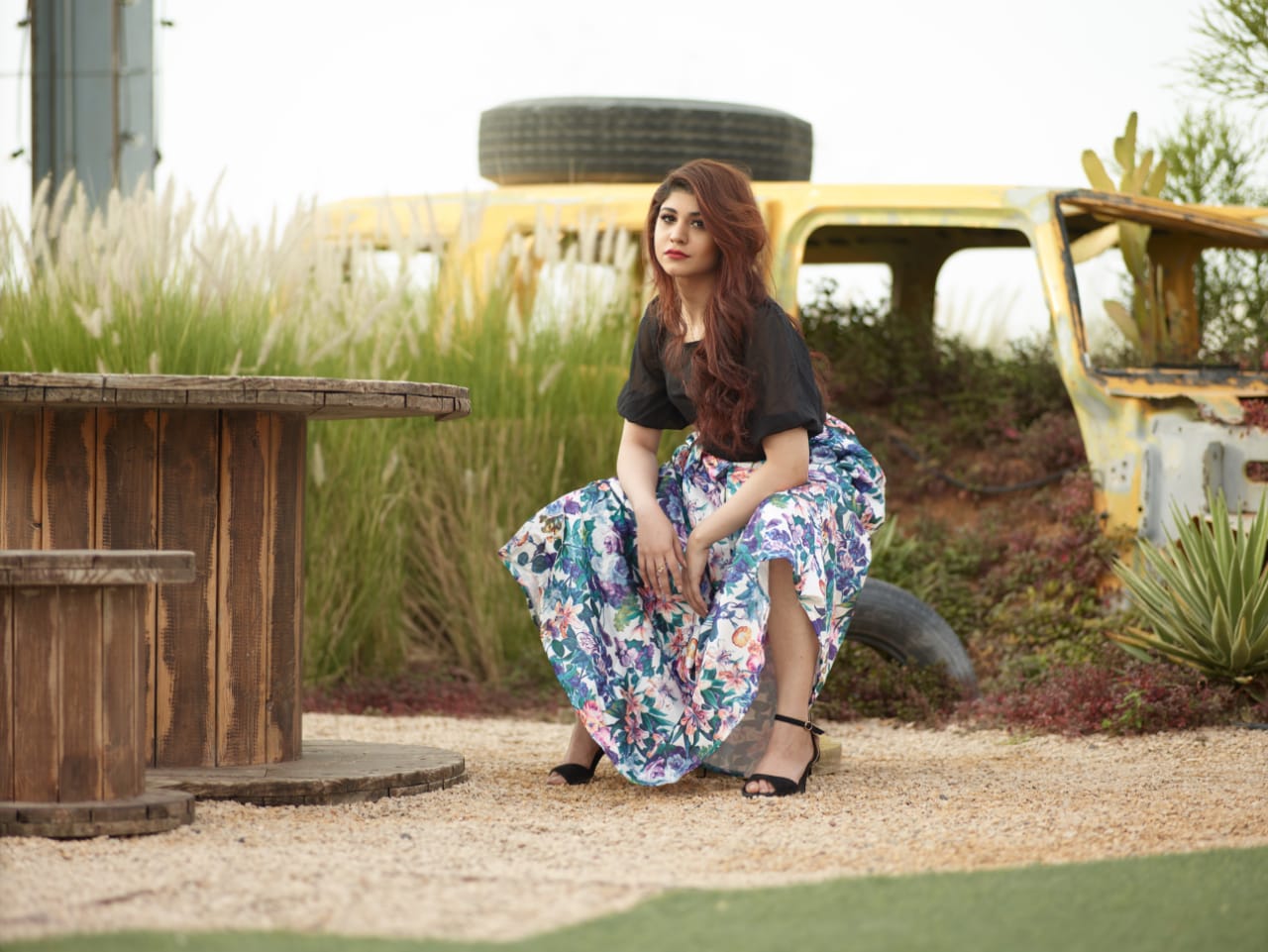 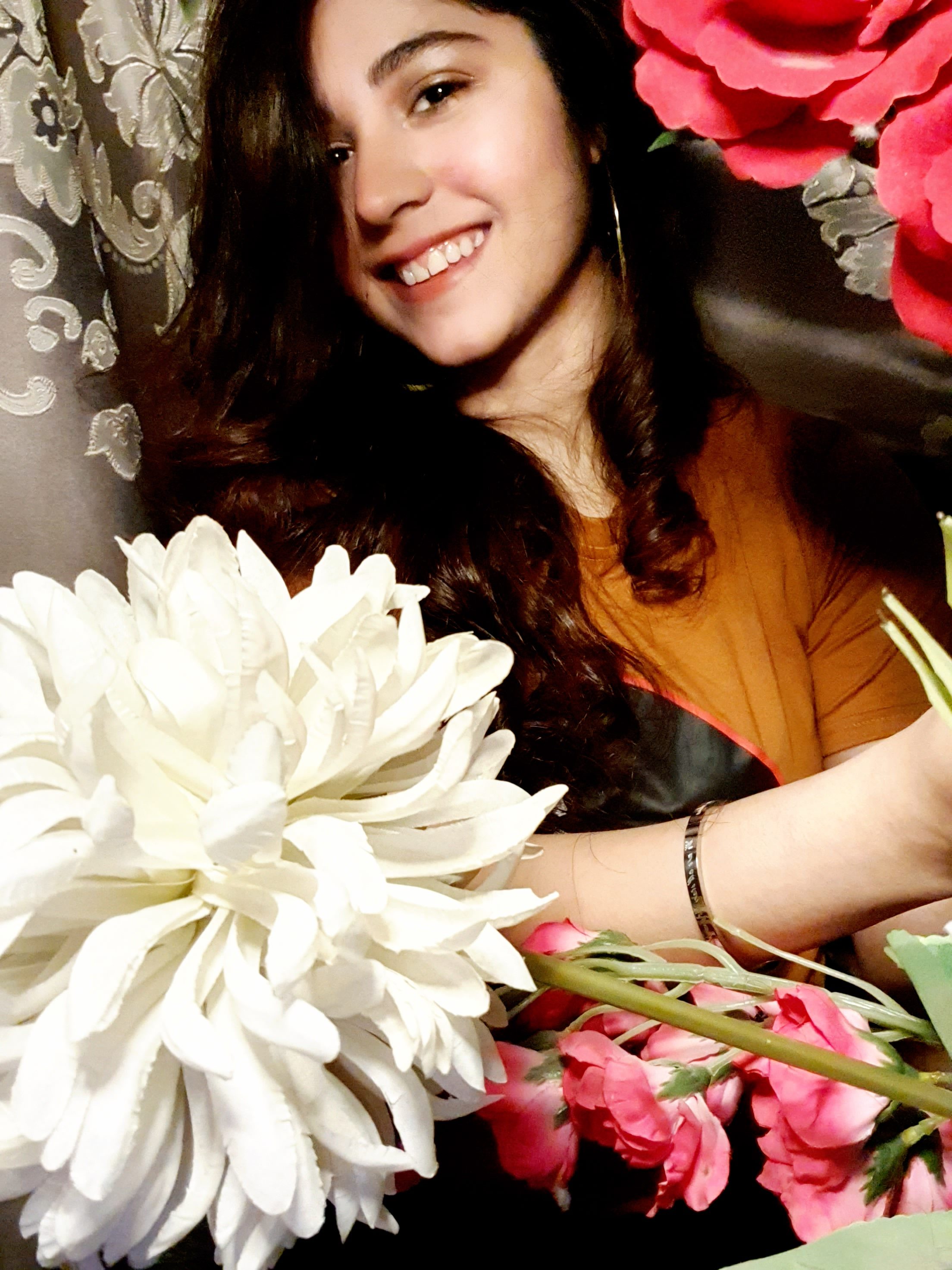