Tshego got her first taste of the entertainment industry when she was 8 years old singing on stage with Nelson Mandela for his 80th birthday. From there she went on to feature as a dancer on children’s programs such as Galubie, YOTV, and KTV. Tshego got a chance to guest co-host alongside TBO Touch on Metro FM. She worked as a presenter for the Pick n Pay Road Show which leads on to MC jobs for Edgars Beats, Bubbly & Bargains, Legit fashion store/ambassador launches, and the Baywatch movie premier. She’s an all-round performer with experience in singing, dancing, acting, and modeling. She kicked off her acting career in 2016. She’s interested in working in films, television productions, and commercials 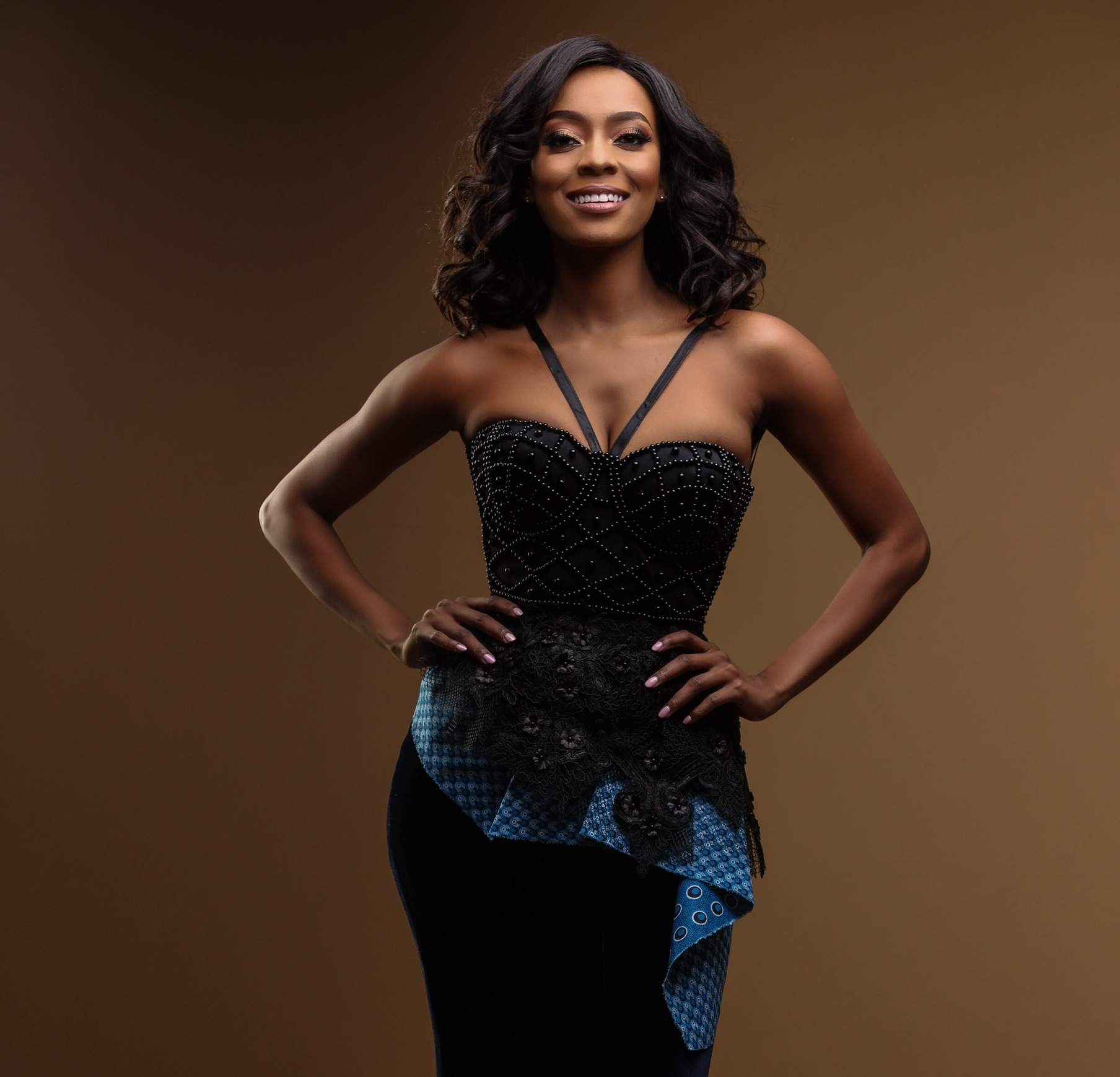