Having started of as a “RAT” in the school musical adaptation of ‘The Pied Piper of Hamelin’, his interest for acting has come a long way. He has worked on a small music video project for an upcoming Malayalam (Indian Regional Language) webseries. He was also an extra for a Malayalam feature film that was shot in UAE. The film is in the post production stage. The film’s name is ‘Kurup’. Having studied the martial art of karate for years has helped him in being quite agile although he is currently on the heavier side.

More than getting into the spotlight (Ofcourse he does, Who doesnt ?) he is excited to be wanting to work with the best in the movie industry and be a part of the best projects. Everyday for an actor is a lesson, the learning for an actor just never stops.

His Motto is “Keep Smiling and make others Smile too” 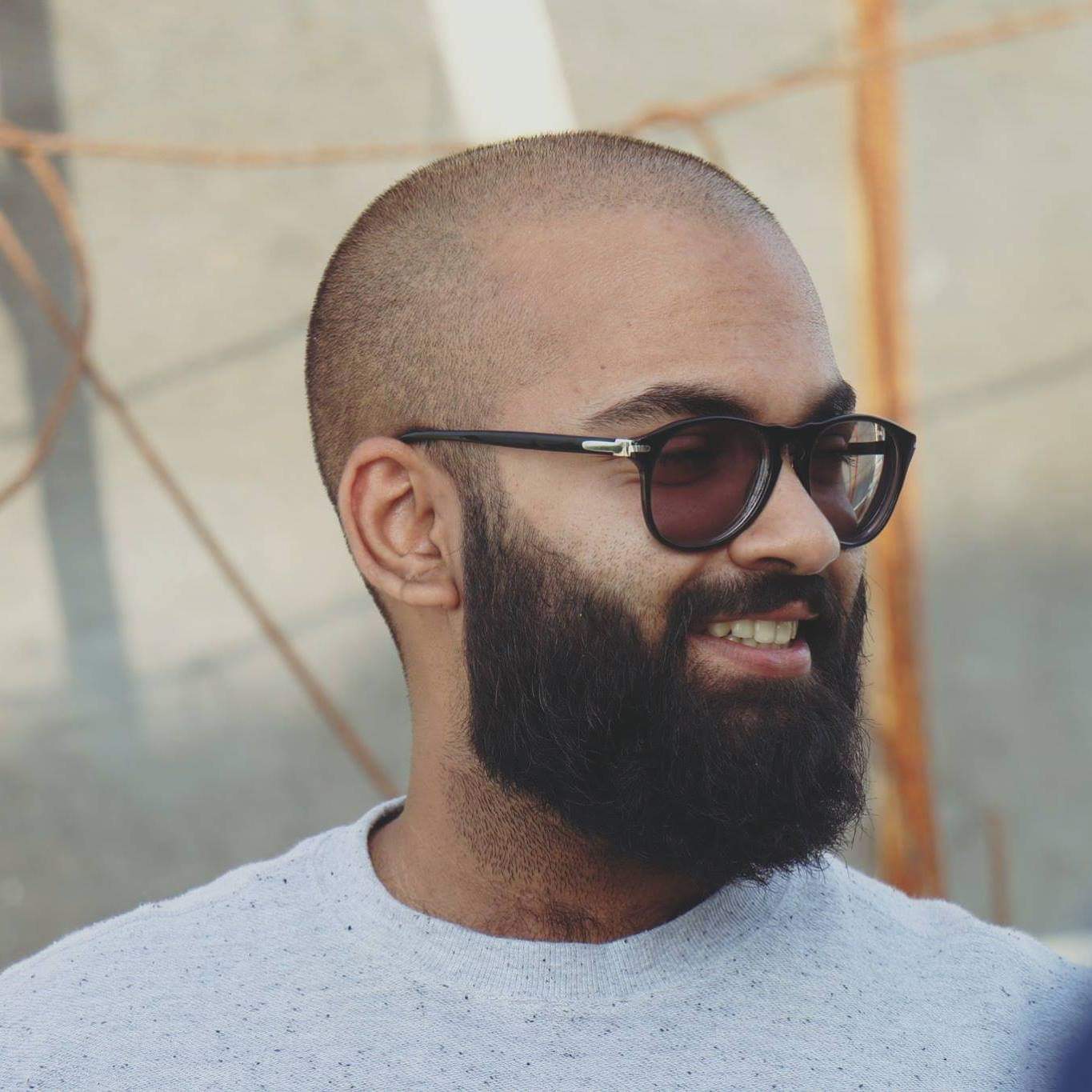 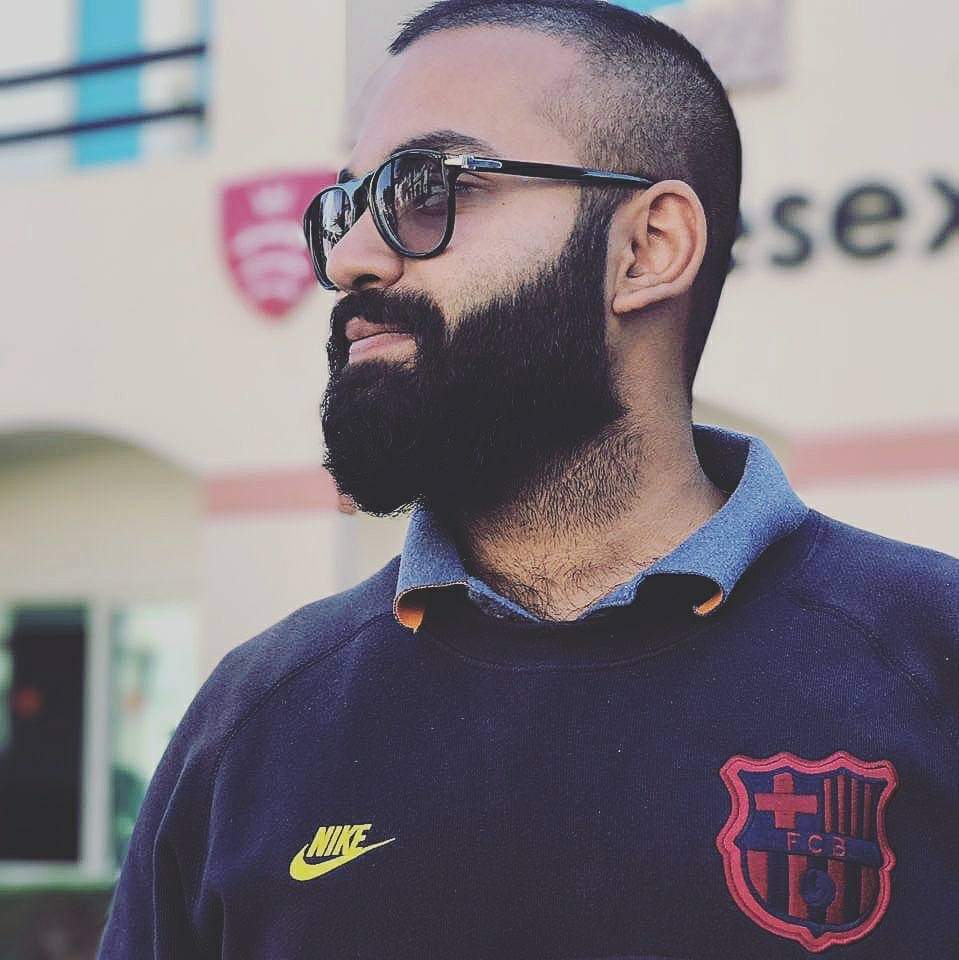 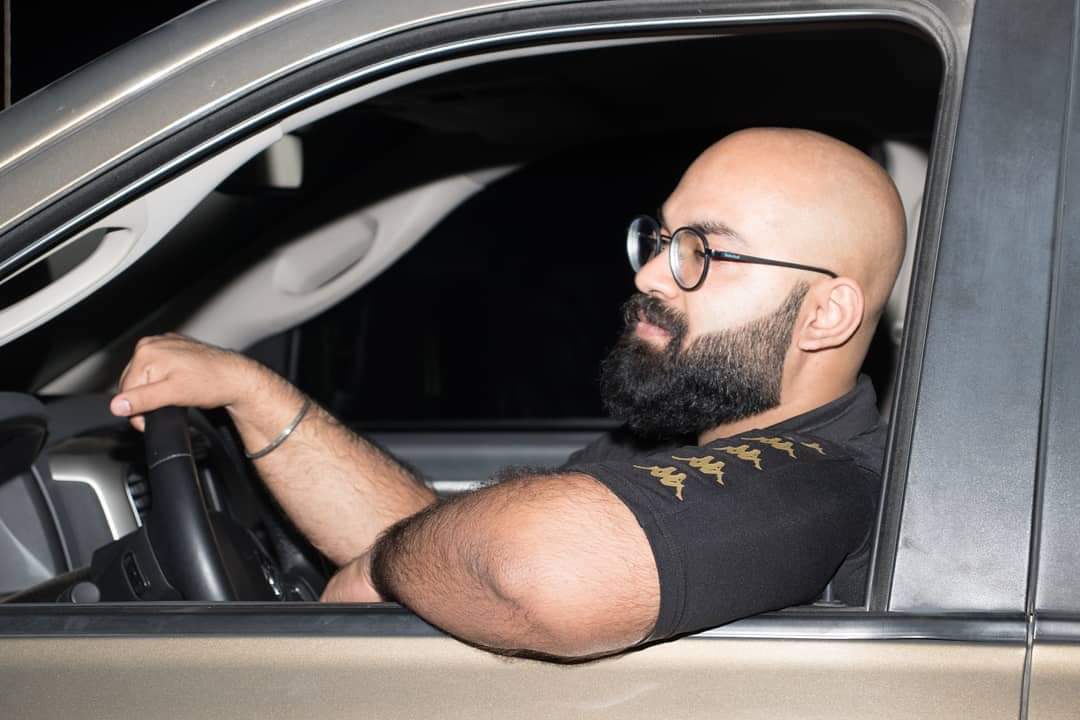 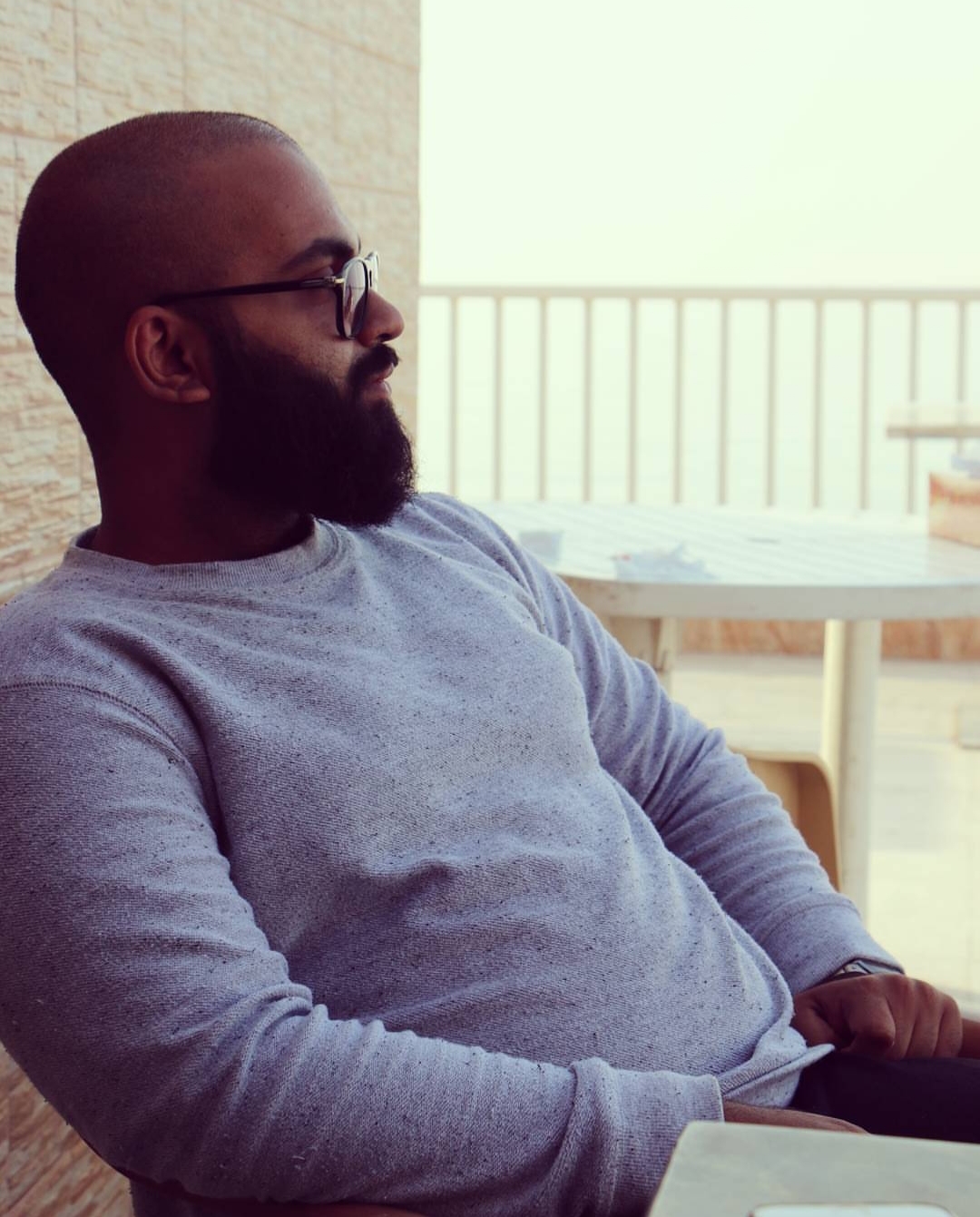 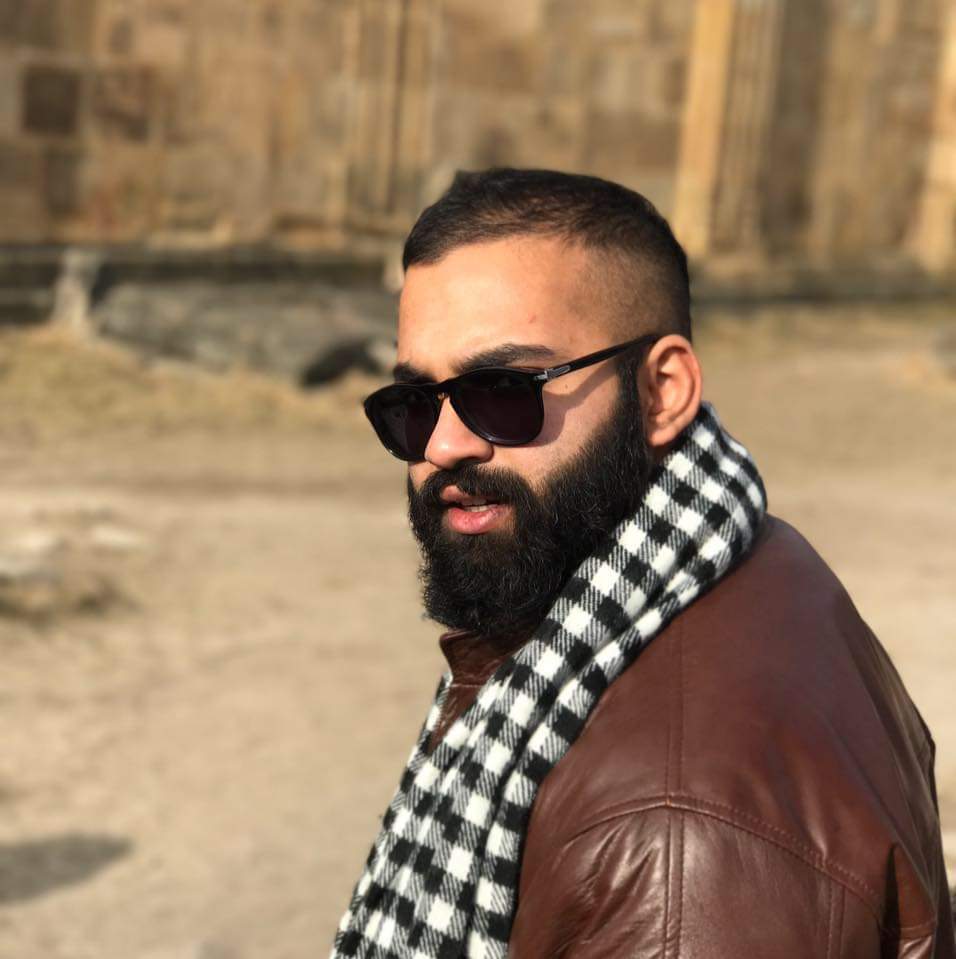 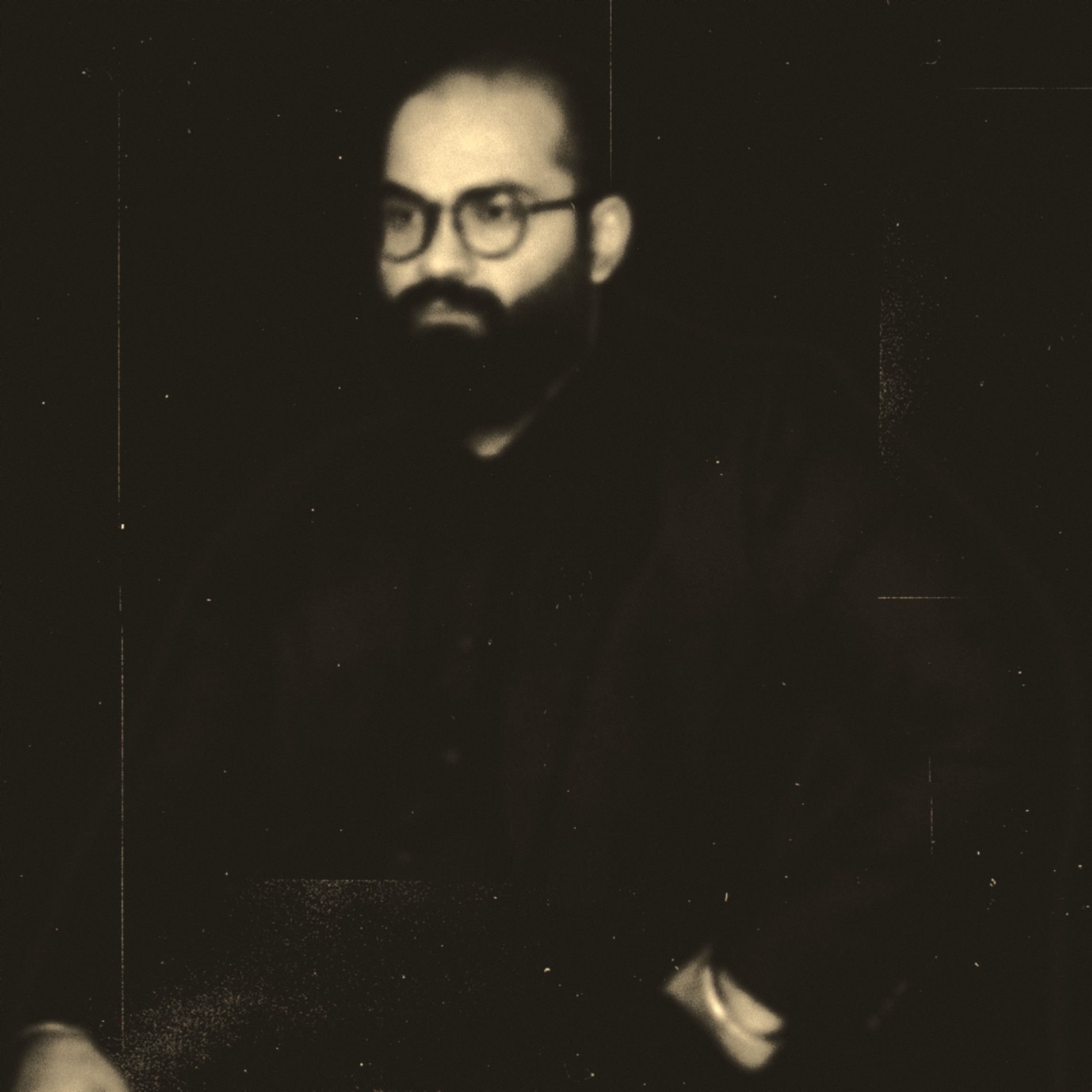 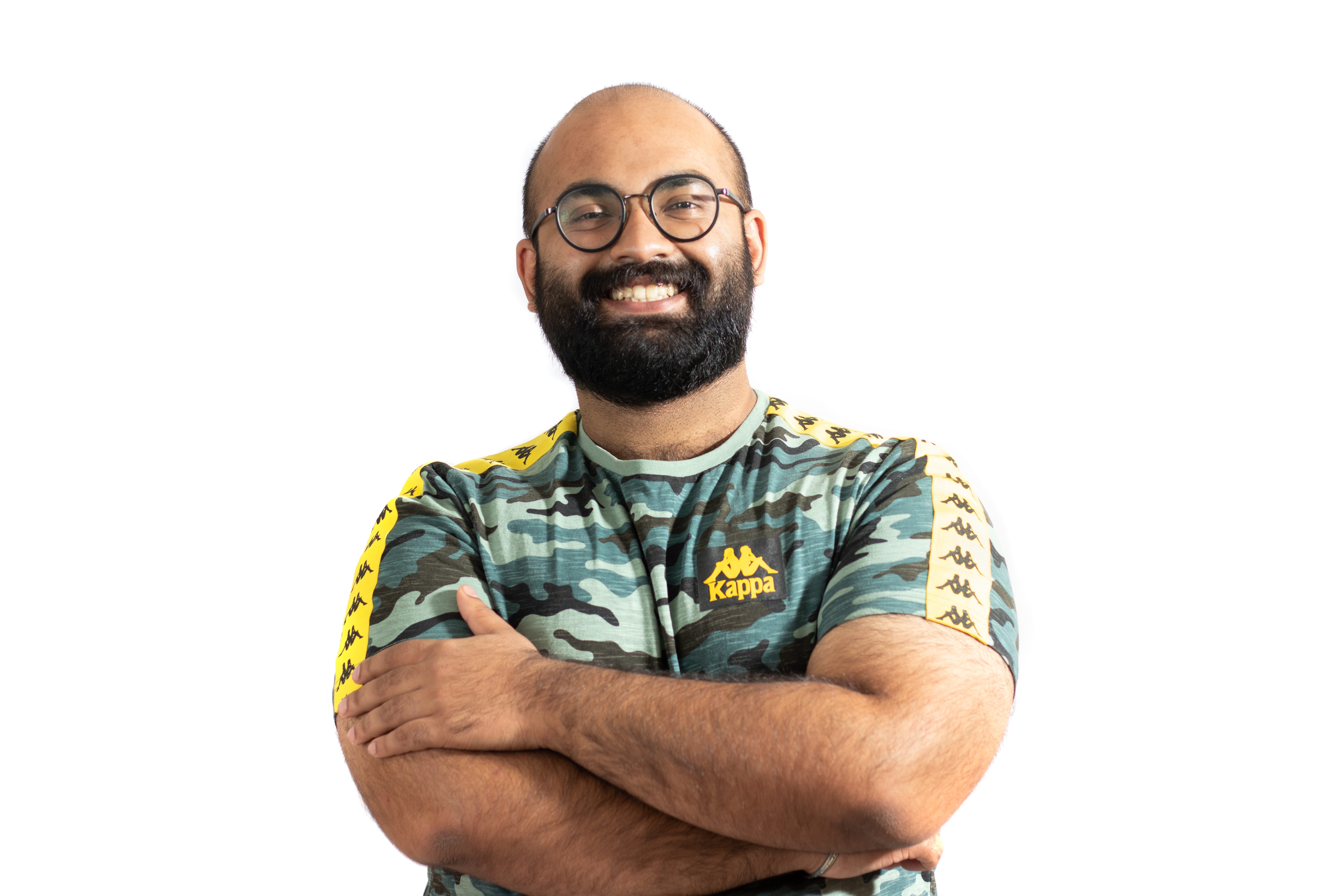