Moscow Back to Talents Export CV

Vlasy Zubov has been working since 2012, he was completely carried away by the profession of an actor and stopped working as a coach. Since 2016, by coincidence, he moved to Thailand and spent three winters there, working as an Actor with different Thai production, as well as Bollywood, Hollywood and Netflix. Starring in TV shows and feature films. He is a big lover of sports, boxing (Prof), and hand-to-hand combat (Amateur). He also served in the military: VV. Ministry of Internal Affairs Special Forces. Rank: Senior Sergeant. His skills include, Archery Crossbow (Amateur). Airguns, Firearms: Pistols – Makarov, TT Assault rifles – Grenade launchers-AK-74, AKSU, AKM, AGS, SVD. Grenades – RGO, F1.

FILMOGRAPHY that he’s participated in includes 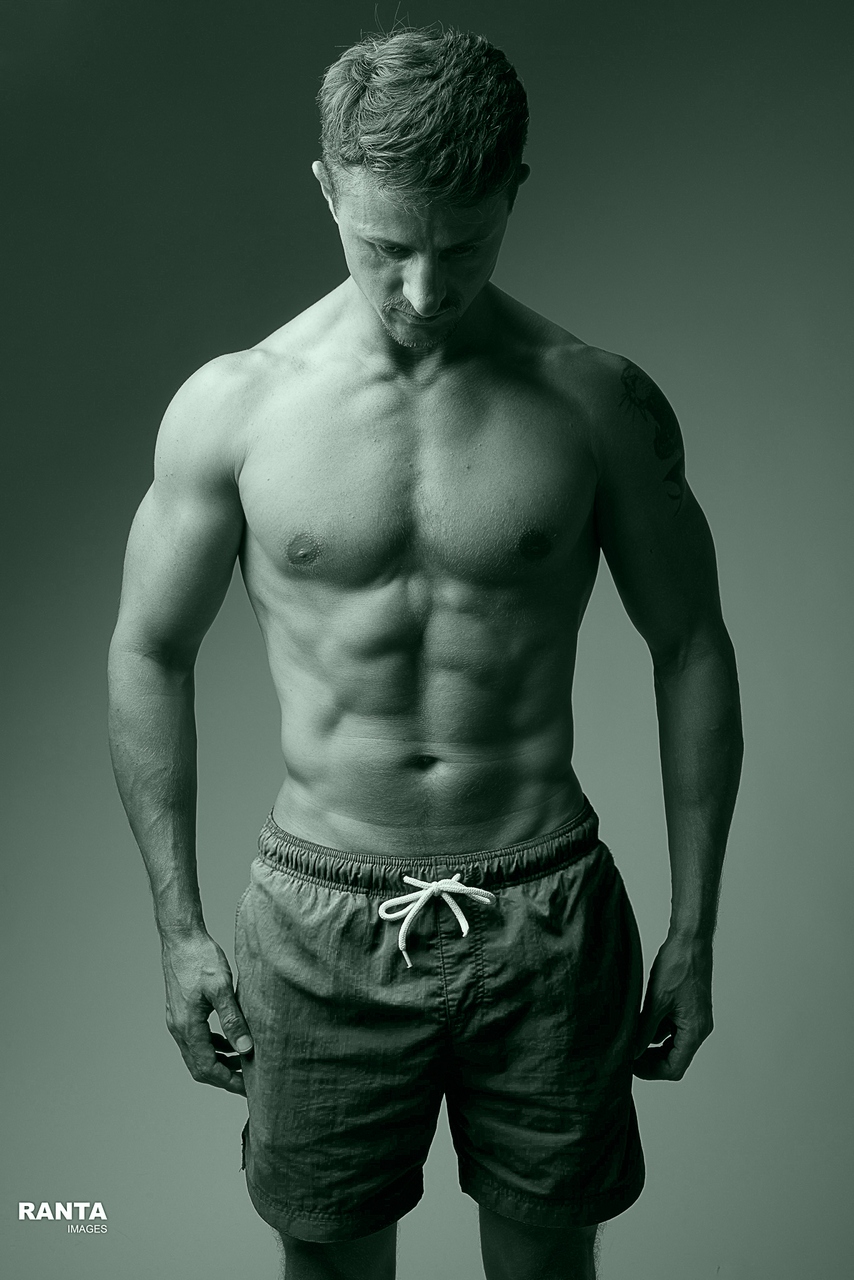 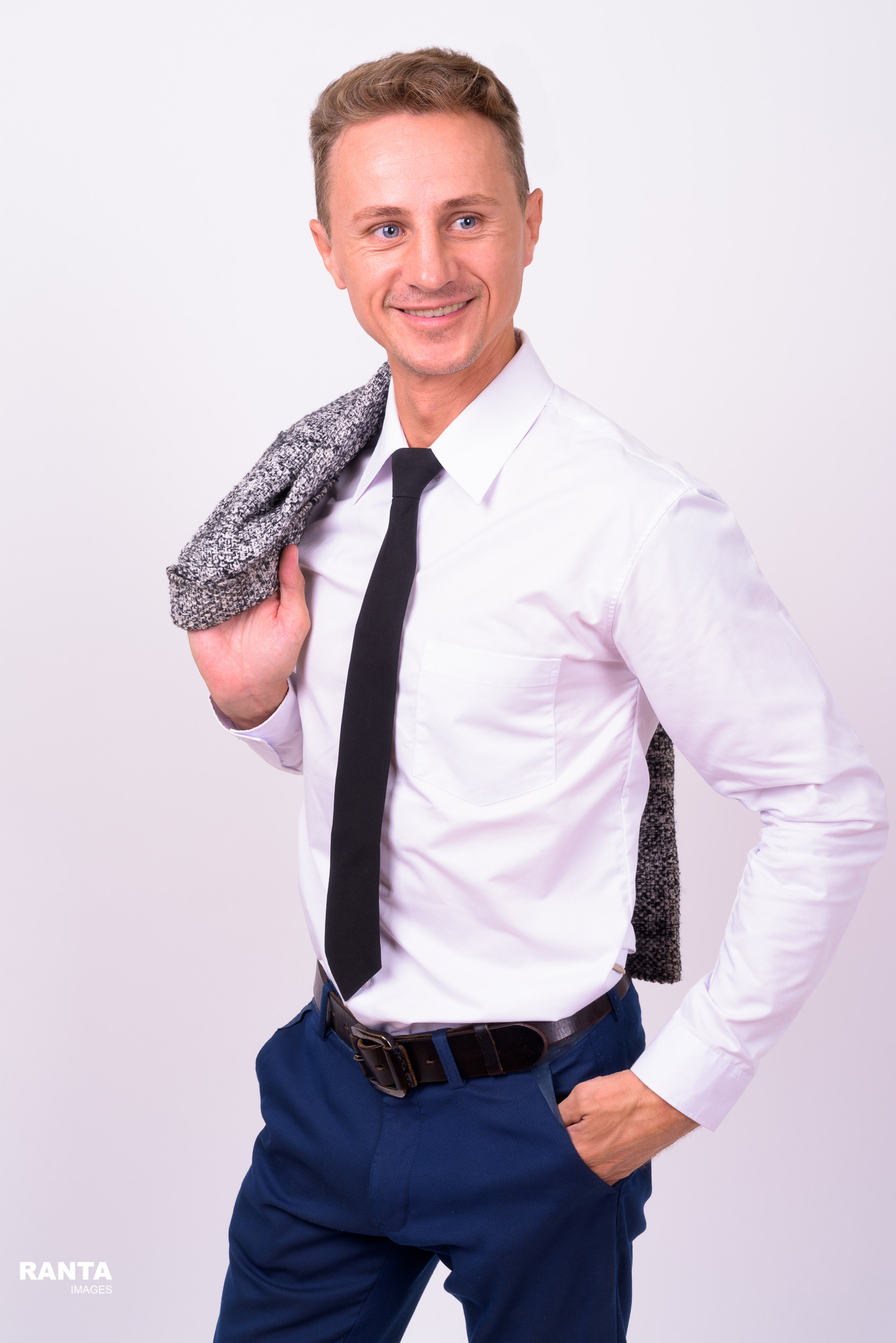 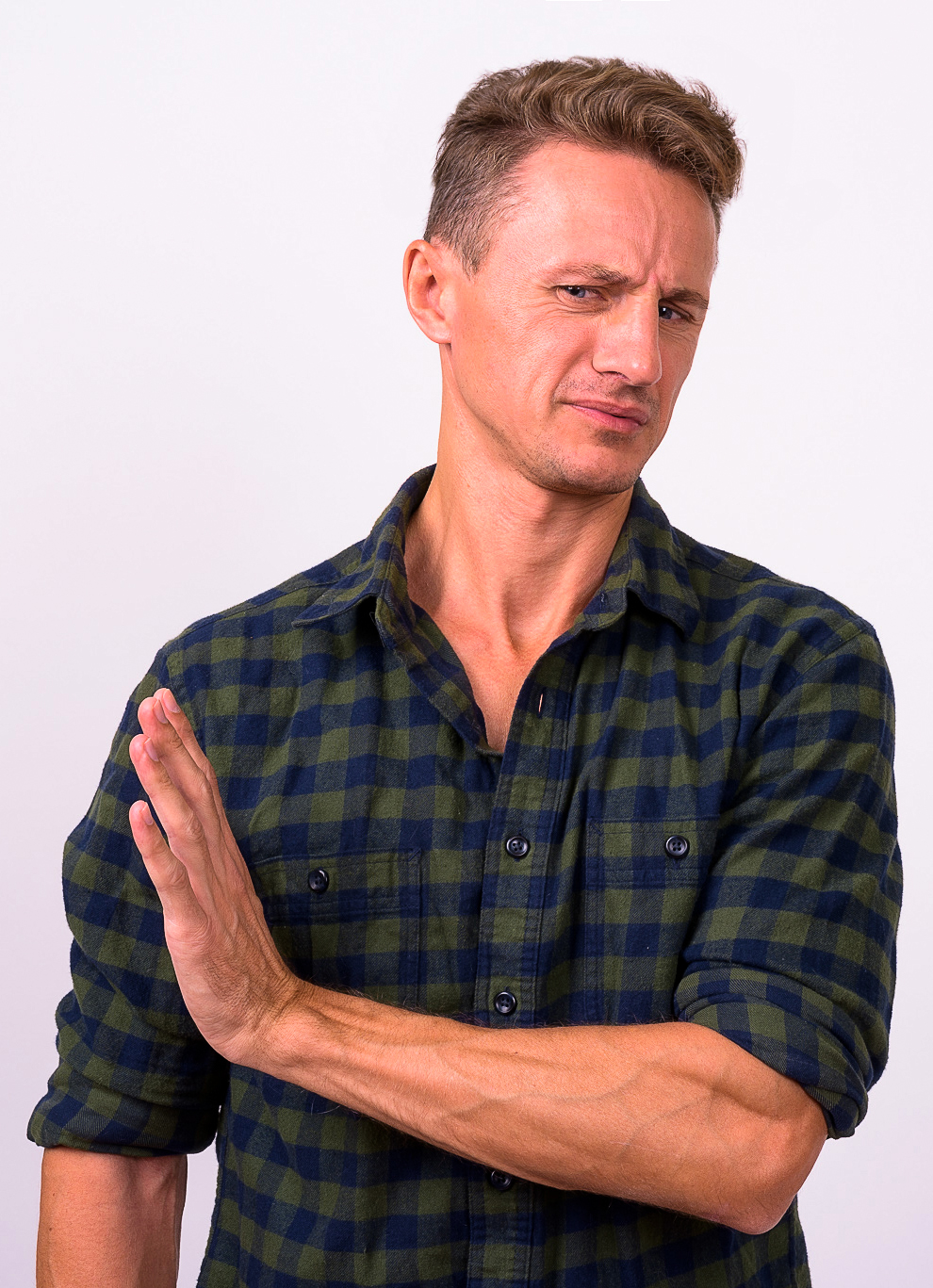 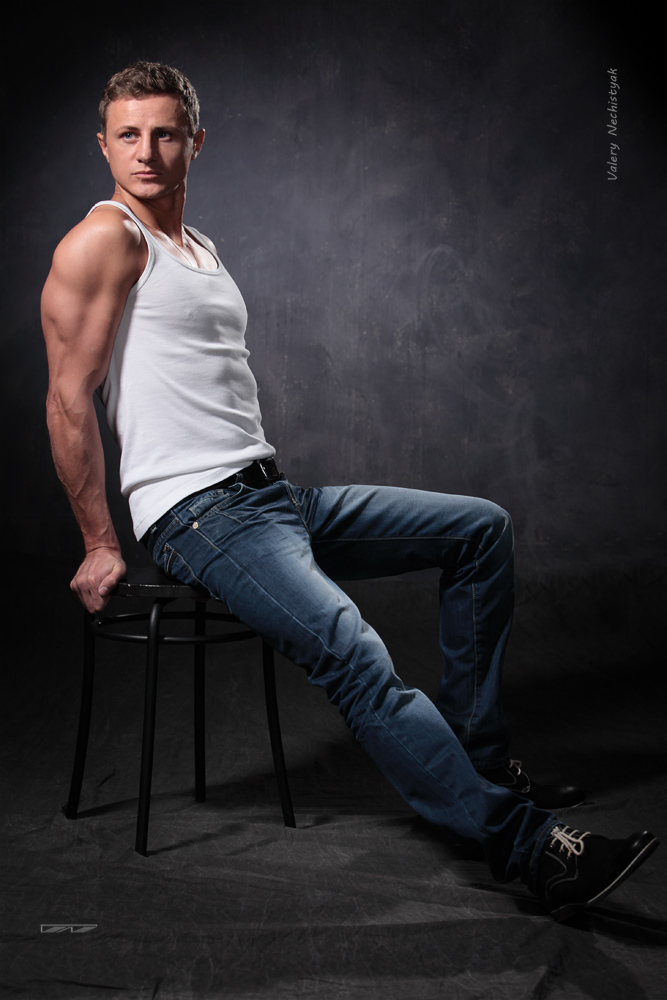 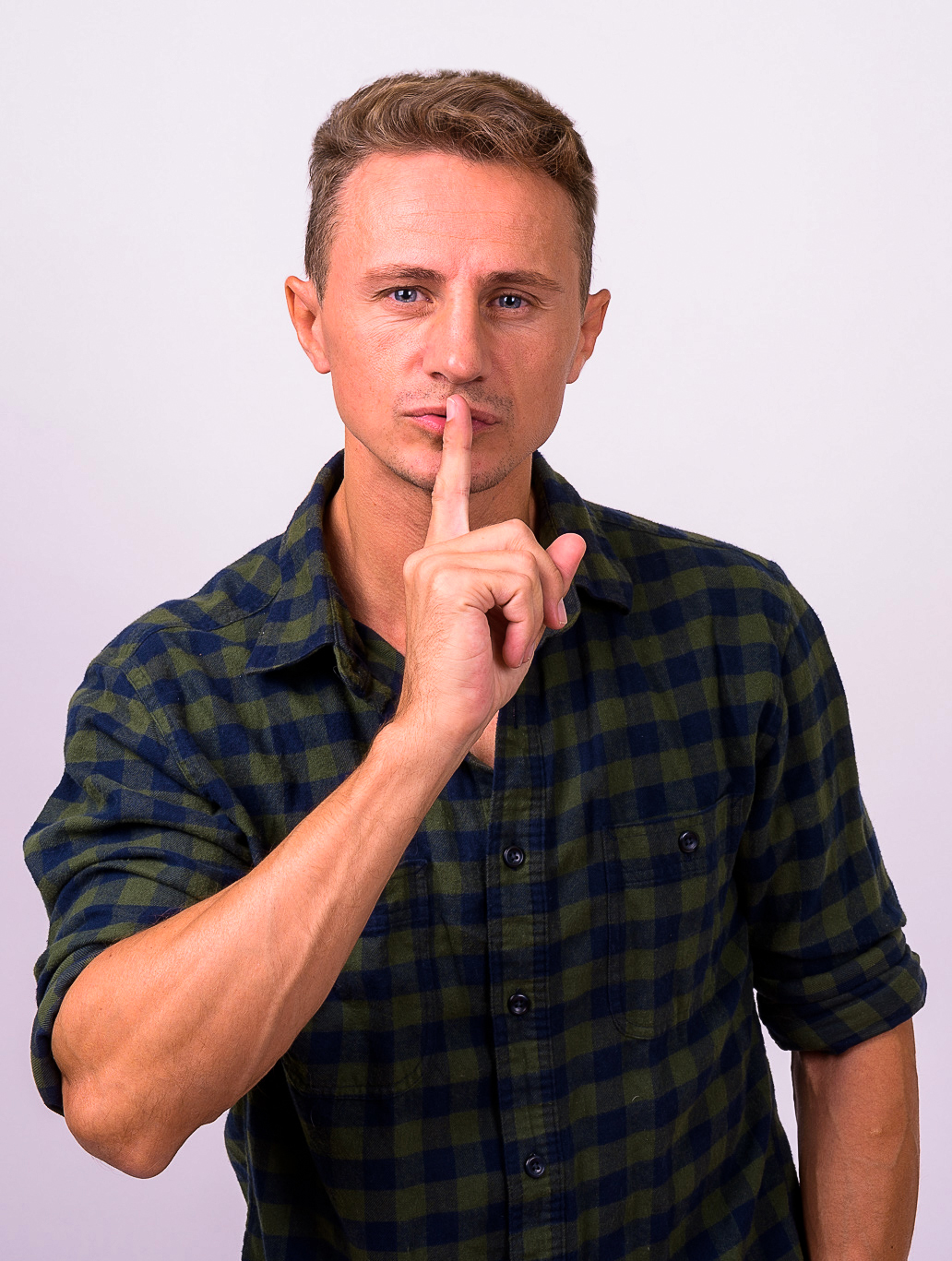 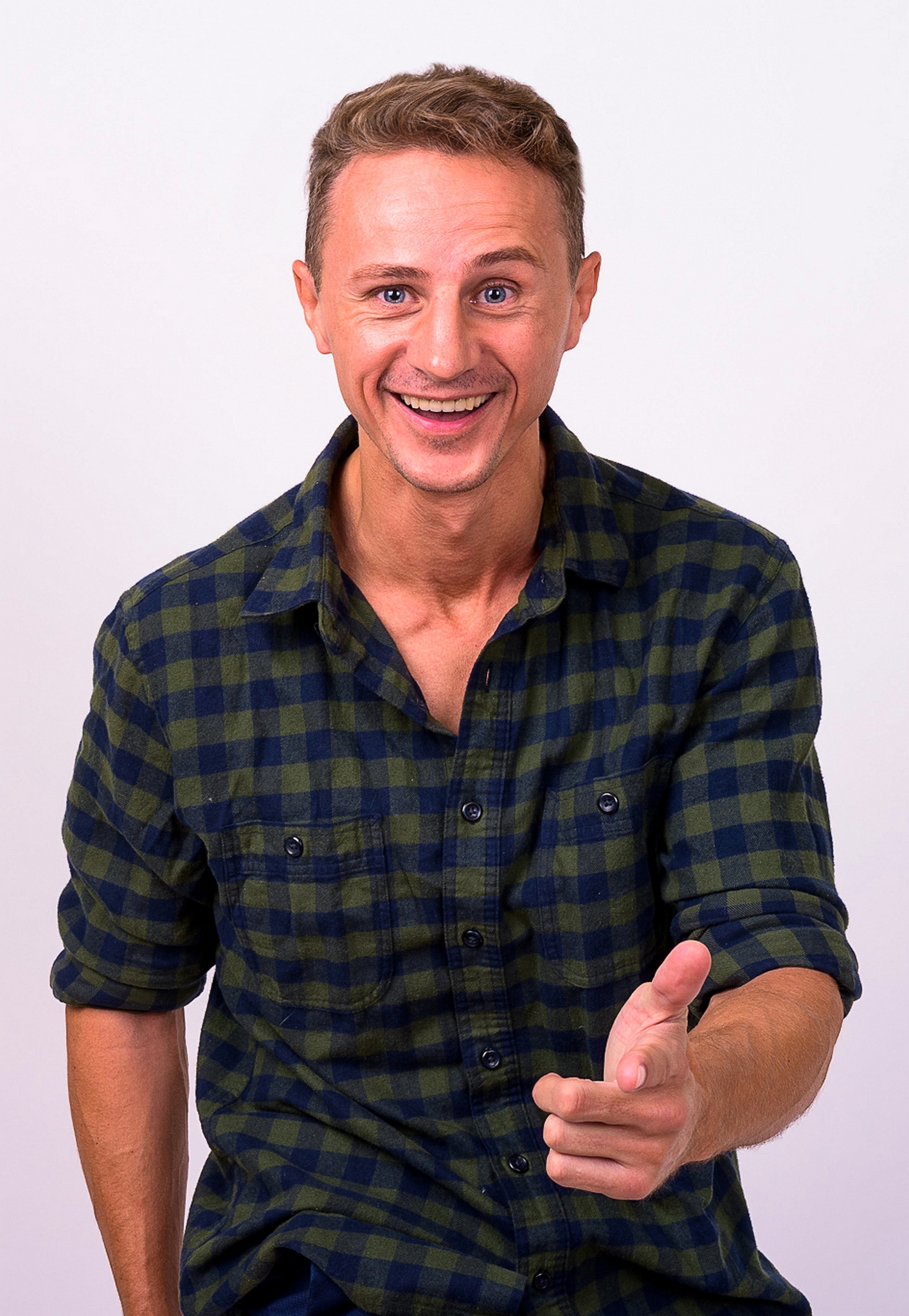 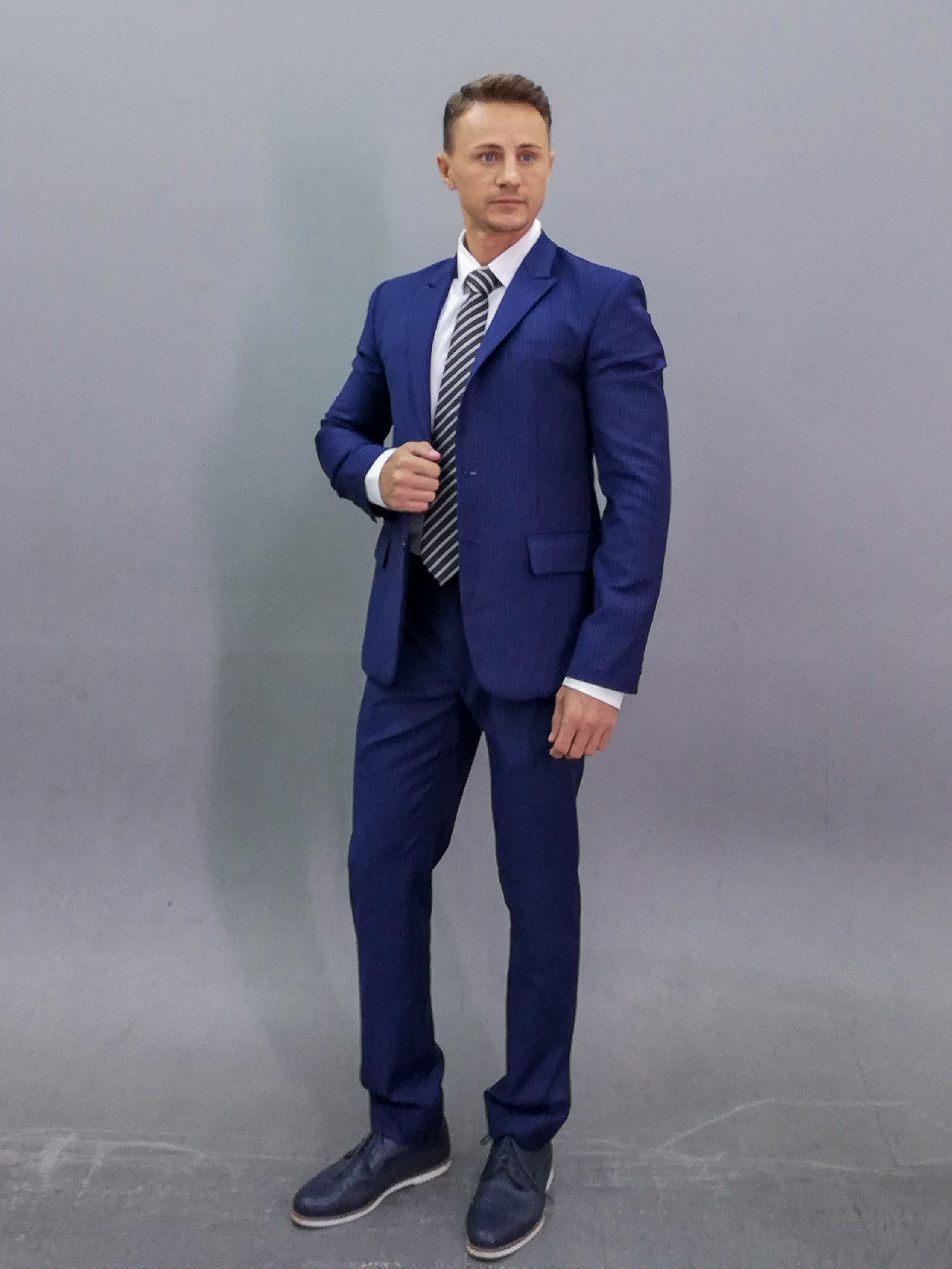 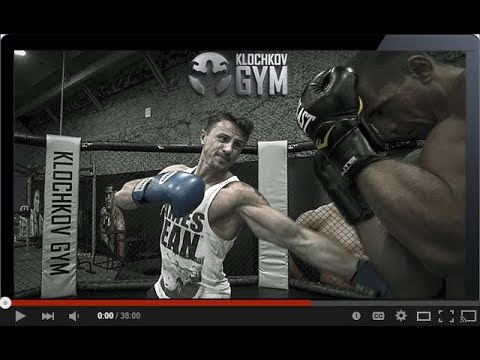